Skip to content
Webpicks > Teaching About the British Electoral System 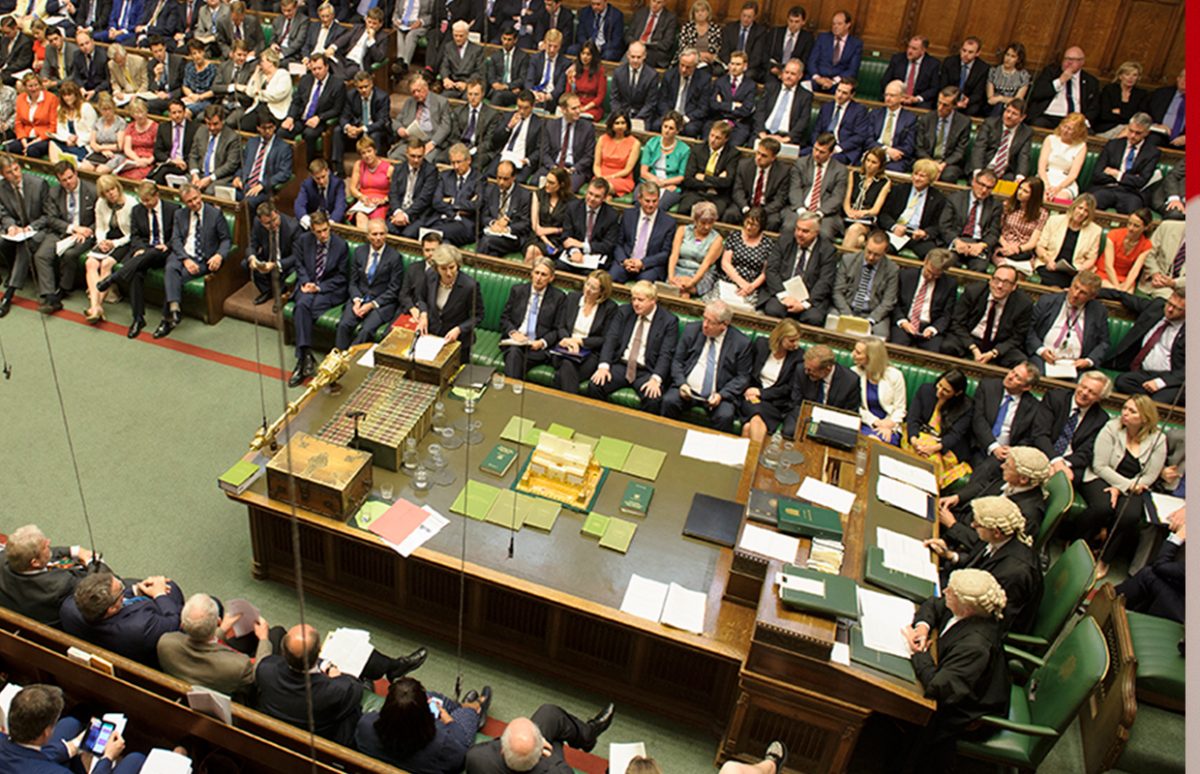 The UK snap general election will be taking place on 8 June, so campaigning will coincide with the French presidential and legislative elections. It's a good time to have pupils think about democracy and compare and contrast the British and French systems.

The video on this page has a 1-minute explanation of how a general election works, written for British kids. Although it is about the British system, many of the concepts are similar to most other democracies, including France. So, if pupils are studying the French electoral system in EMC, this allows for cross-curricular work. Usable from A2+ if pupils are familiar with the concepts.

The UK Parliament site has lots of teaching resources about parliament and elections, some of which can be adapted for language classes.

There is an interactive whiteboard activity which also works online, and is accompanied by worksheets. Level One is appropriate for A2-B1. It encourages pupils to organise an election in class.

This introduction to parliament for upper primary school is quite clear, though too long to use in its entirety in a language class. The first minute or so gives a quick history of Parliament and "The Structure of Parliament" (0:53-3:08) explains the roles of the Houses of Commons and Lords, and the Monarch. Usable from A2 (concentrating on the images), in more detail from B1.

This video gives a 60-second introduction to the Parliament, but therefore the voiceover is rapid. There is lots of visual detail though, and it’s worth pausing regularly to examine the images and text. From B1.

There is a downloadable B1 video with interactive comprehension activities about a first-time UK voter in the Banque de ressources anglais cycle 4. To see the resources, register now or log in, then go to:
Vidéos > B1 > École et société > Laura's First Vote
Laura goes to cast her vote for the first time, and talks about British elections.