The instant that the queen died, her eldest son and heir, Charles, became Britain’s new monarch. Charles had been first in line to the throne for 70 years since the accession of his mother and was the longest-serving Prince of Wales. Prince William now replaces Charles as heir to the throne, followed by his three … END_OF_DOCUMENT_TOKEN_TO_BE_REPLACED

All U.S. states are not equal when it comes to time and budget lavished on them by presidential candidates and political parties. Most of the focus is on states which are variously referred to as swing states, battleground states or purple states. In the presidential election, it’s not the national popular vote that counts, but … END_OF_DOCUMENT_TOKEN_TO_BE_REPLACED 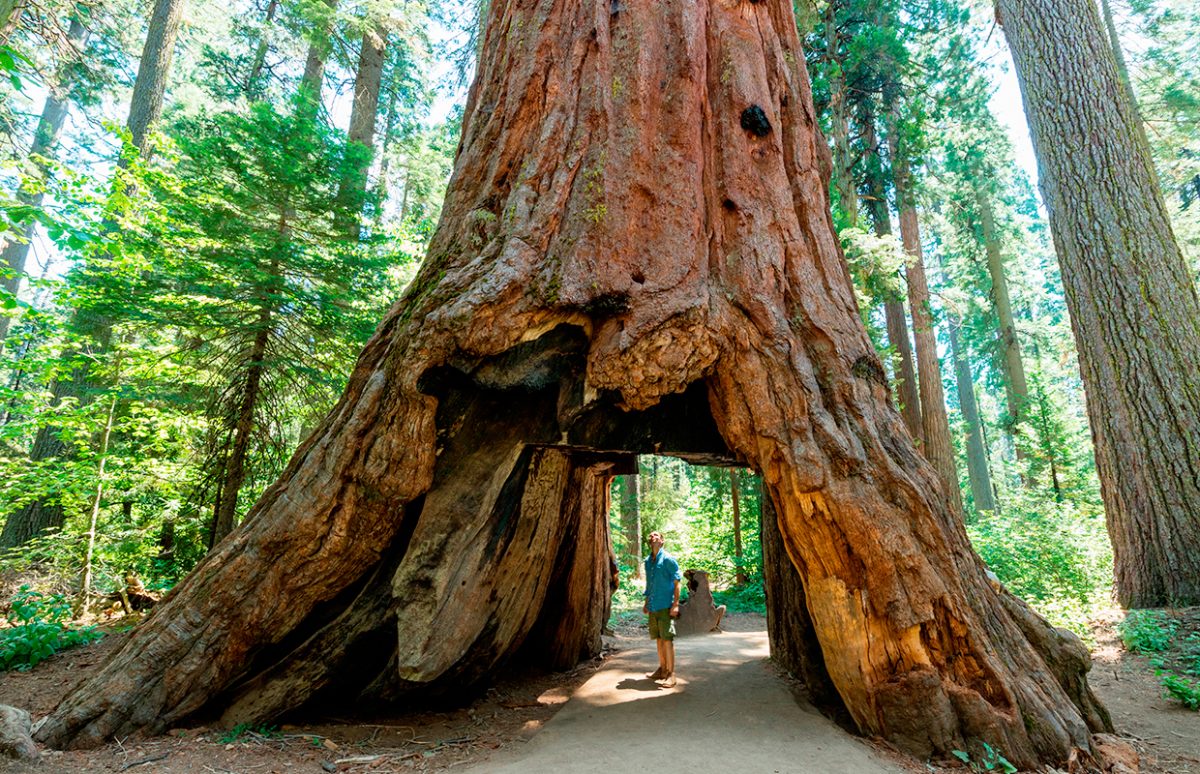 The iconic Pioneer Cabin Tree, a giant sequoia tree with a tunnel carved through its base, fell on Sunday 8 January during heavy rains. The tree’s home was in Calaveras Big Trees State Park, 100 miles southeast of Sacramento, California. The giant sequoia (Sequoiadendron giganteum) can grow taller than 100 yards, or more than the length … END_OF_DOCUMENT_TOKEN_TO_BE_REPLACED