The Entente Cordiale Cultural Centre at the Château d’Hardelot, Condette (62) is hosting a season from 12 to 28 May exploring women and gender in Shakespeare’s works. Shakespeare Nights will be filled with characters such as Ophelia, Lady Macbeth, Beatrice and Juliet through nine theatre pieces and a live film projection of A Midsummer’s Night … END_OF_DOCUMENT_TOKEN_TO_BE_REPLACED 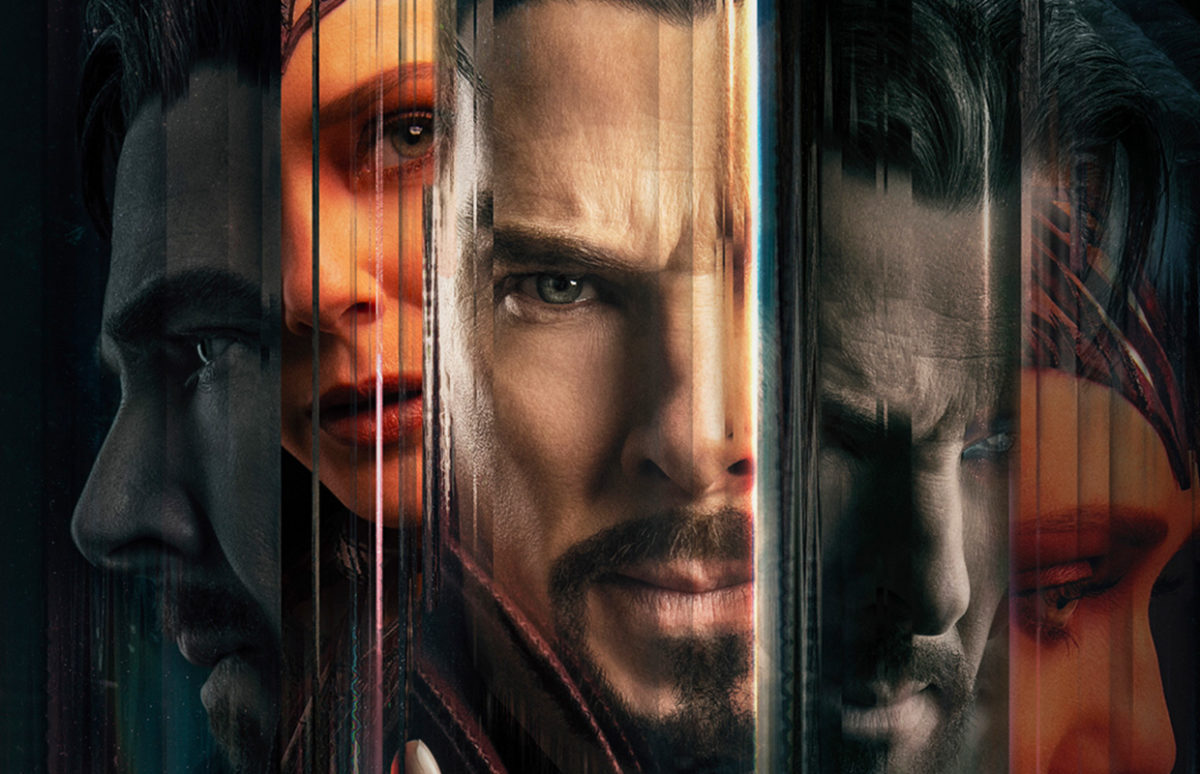 Doctor Strange in the Multiverse of Madness is based on the Marvel Comics superhero of the same name. The film is a sequel to Doctor Strange and tells us the further adventures of Dr. Stephen Strange, the Master of the Mystic Arts. It is the twenty-eighth film in the Marvel Cinematic Universe (MCU)  and the fifth film of Phase Four. With this film, the MCU … END_OF_DOCUMENT_TOKEN_TO_BE_REPLACED 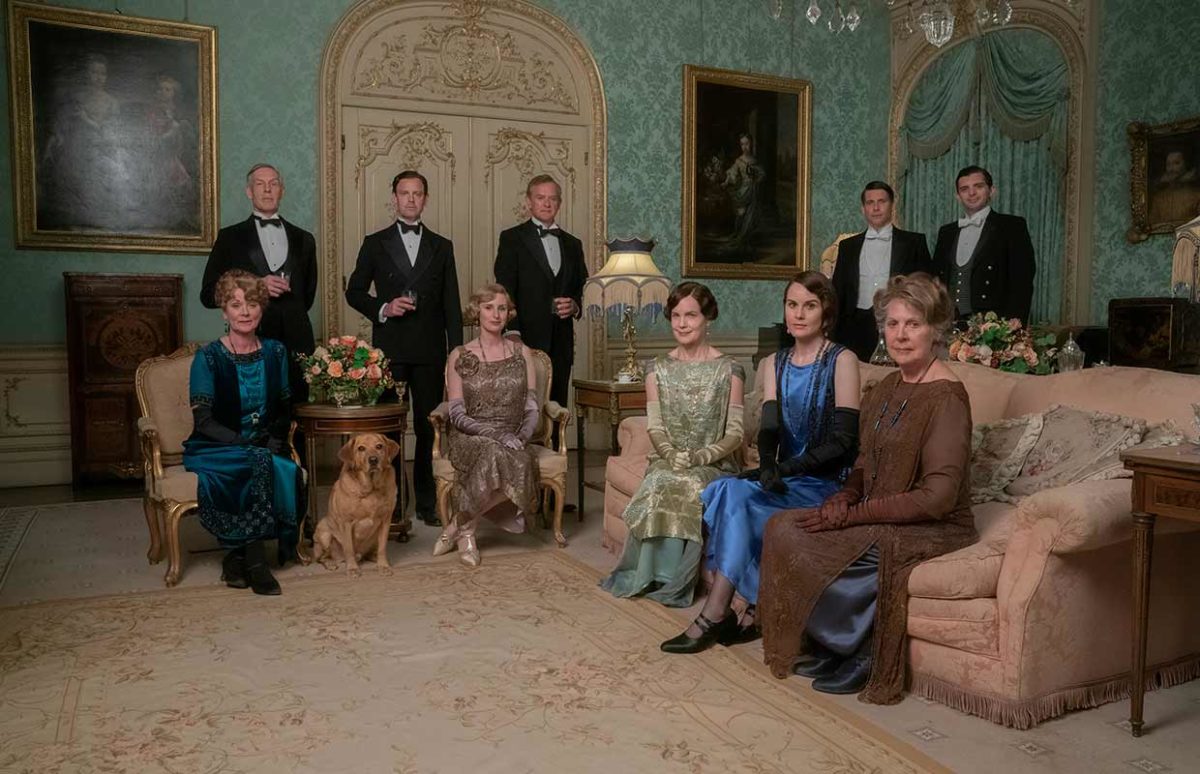 Downton Abbey fans will be delighted to hear that there is a second film spin-off of the series about to release. Subtitled “A New Era”, it’s set in the Roaring Twenties and sees Lady Mary take over the day-to-day running of the estate from her father, and a film crew arrive to use the house … END_OF_DOCUMENT_TOKEN_TO_BE_REPLACED

A new film details a barely believable operation from World War II involving a dead body designed to fool the Nazis about Allied invasion plans and save the lives of thousands of soldiers. The success of Operation Mincemeat hinged on creating a carefully crafted fiction, which is where James Bond author Ian Fleming came in. … END_OF_DOCUMENT_TOKEN_TO_BE_REPLACED 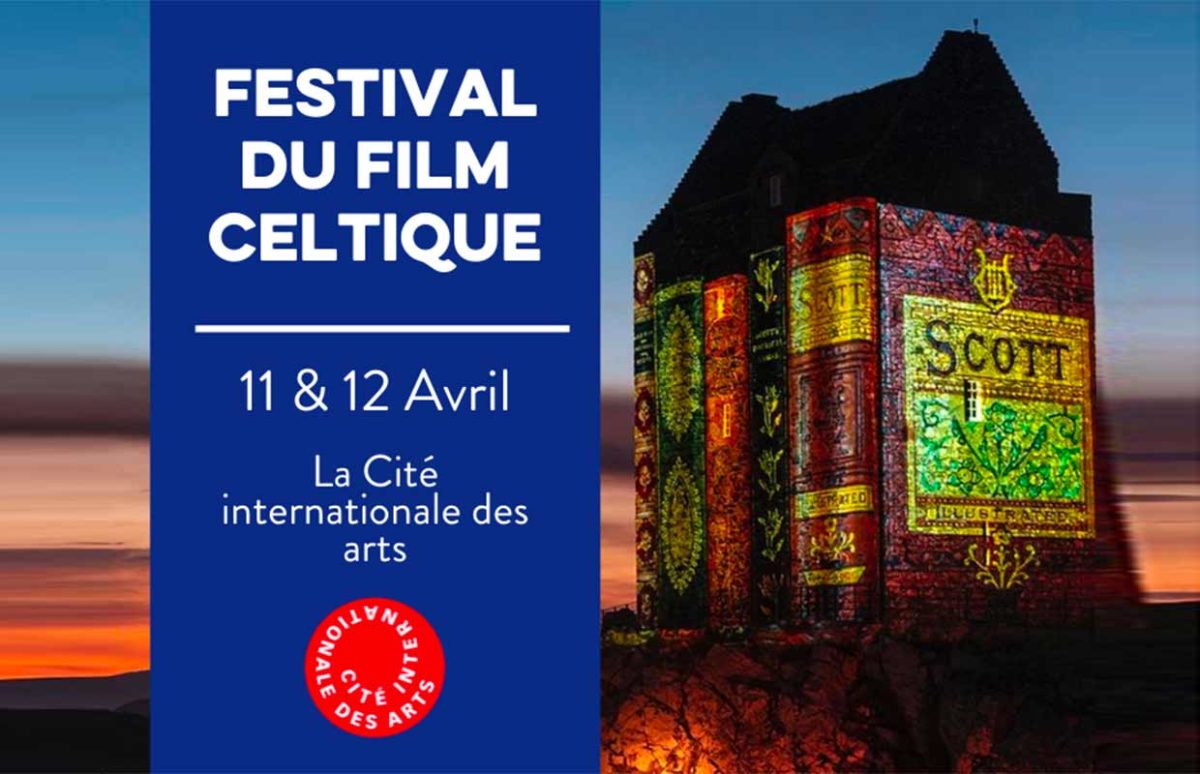 The second edition of the Festival du film celtique will take place at the Cité internationale des arts in Paris on the evenings of 11 and 12 April.  Feature and short films from Scotland and Wales will be shown, with lots of opportunity to talk to filmmakers. There are a few invitations available. On Monday … END_OF_DOCUMENT_TOKEN_TO_BE_REPLACED

The 2022 Oscar ceremony was memorable… But what about the winning films? Several of our favourite films of the last year came away with awards. And CODA beat off some favourites to take Best Picture. New Zealand director Jane Campion was the first woman to be nominated twice for Best Director, and this time she … END_OF_DOCUMENT_TOKEN_TO_BE_REPLACED 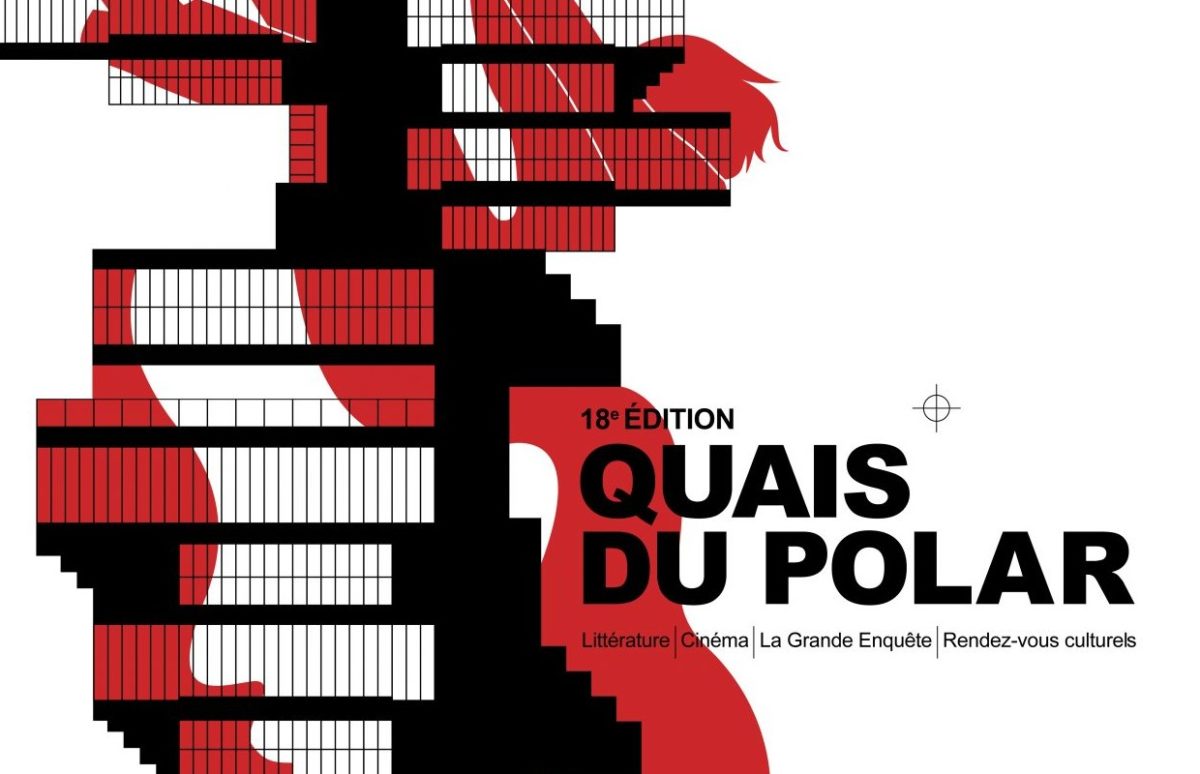 France’s biggest crime-fiction festival is back at its usual time of year, 1-3 April, after a Covid-delayed edition in July 2021. For its 18th edition it has a large roll-call of writers from France and around the world, including many from the U.K. and the U.S. Alongside stars like Harlan Coben, John Grisham and Paula … END_OF_DOCUMENT_TOKEN_TO_BE_REPLACED

Dieppe will be celebrating Canadian films, in English and French, from 24 to 27 March. Dieppe has long association with Canada and is commemorating this year the 80th anniversary of the doomed raid on Dieppe by the Canadian Army in August 1942, trying to relieve the town and attack the German Army, which held northern … END_OF_DOCUMENT_TOKEN_TO_BE_REPLACED

Ever since Jane Campion burst onto the world stage with an Oscar for The Piano, she has shown a deft capacity to depict buttoned up, repressed emotions. The Power of the Dog, nominated for 12 Oscars, is no exception. The Netflix new-generation Western stars Benedict Cumberbatch and Jesse Plomens as Montana ranching brothers Phil and … END_OF_DOCUMENT_TOKEN_TO_BE_REPLACED

Belfast is actor-director Kenneth Branagh‘s most personal film yet. It’s the story of nine-year-old Buddy growing up in Belfast in a friendly, working-class community until the Troubles brutally disrupt his life in 1969. Belfast is set in 1969, when what were called “the Troubles” went from protests to violent riots in the space of a … END_OF_DOCUMENT_TOKEN_TO_BE_REPLACED