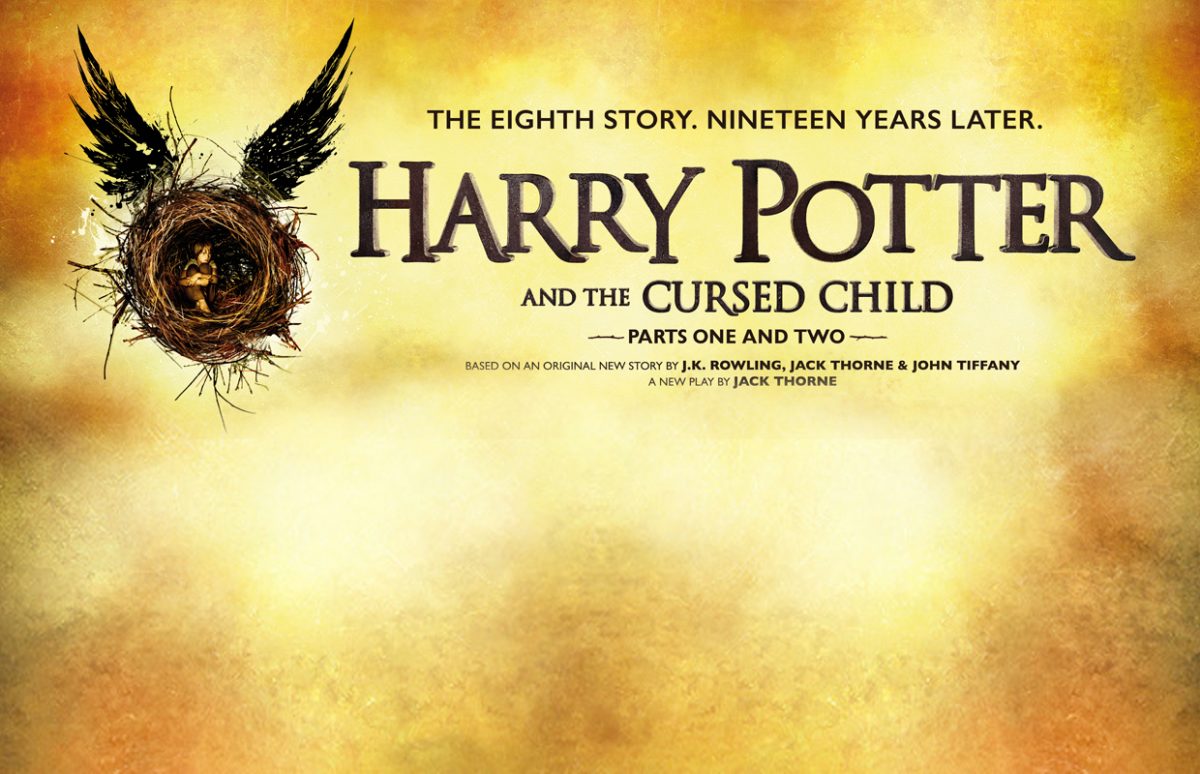 Harry Potter and the Cursed Child is not strictly speaking an eighth book in the series. It's a play, co-written by JK Rowling, Jack Thorne and John Tiffany. Tiffany also directed the play, which is a five-hour, two part extravaganza. It was no great surprise that the first run of tickets sold out instantly. The attraction of the Potter universe guaranteed that. But rave reviews followed the opening in London in July, and the show is now sold out until December 2017.

The play catches up with the characters where the final book Harry Potter and the Deathly Hallows left off. Nineteen years after leaving school, Harry has married Ginny Weasley and they have three children. Ron Weasley and Hermione Granger have married and they have a daughter, Rose. Unsurprisingly, Hermione is Minister for Magic and Harry also works at the Ministry.

It's time for Harry and Ginny's younger son, Albus, to start at Hogwarts, as well as Rose and Scorpius Malfoy, Draco's son. That's just one of the echoes of the original books in a complex plot that involves time-turners, the Tri-wizard tournament and of course You-Know-Who. The central characters are Albus and Scorpius, both loners, both Slytherins (yes, really!), both shunned, unpopular boys.

When the cast was originally announced for the play, there was a certain amount of debate about the fact that the actor cast as Hermione is Noma Dumezweni, who is black (and therefore Rose is mixed race). JK Rowling dismissed the debate, simply saying that Dumezweni, an award-winning theatre actor, was the best person for the role.

The Cycle 4 Banque de ressources numériques has three versions of an article about Harry Potter and the Cursed Child, for A1+, A2 and B1-level pupils, with interactive comprehension activities and ideas for EPI themes. Plus an audio sketch on Harry Potter. See the webpicks below.

Best-seller
The script of the play was released on 31 July (Harry's birthday) in the U.K. and (of course) raced to the top of the bestseller lists – a first for a script book of any kind. Perhaps more surprisingly the English version topped the French bestseller lists – again the first for a script book in any language. The later novels also sold well in English for French-speaking fans who couldn't wait for the translation. But this tome is more disconcerting to read. Not only is there the language barrier, but the play form itself adds difficulty.

Now French-speakers can discover Harry Potter and the Cursed Child in their own language, as the translation hits the shelves of bookshops around the country.

And That's Not All
And fans will only have another month to wait before the release of the first of three spin-off films, Fantastic Beasts and Where to Find Them, based on one of the books that JK Rowling had Harry read in the Hogwarts library. Eddie Redmayne (The Theory of Everything, The Danish Girl) stars as Newt Scamander, an English wizard who travels the world looking for magical creatures and runs into a spot of trouble in New York in 1926.

On a Train Platform Where else would you have a Harry Potter exhibition but on a train platform? Until January, you can see a 100-metre fresco of Harry Potter art on Platform 24 at the gare Montparnasse in Paris. It is the work of  British illustrator Jim Kay, who has produced intricate images for the illustrated versions of the first two Harry Potter books. A real treat for the eyes!