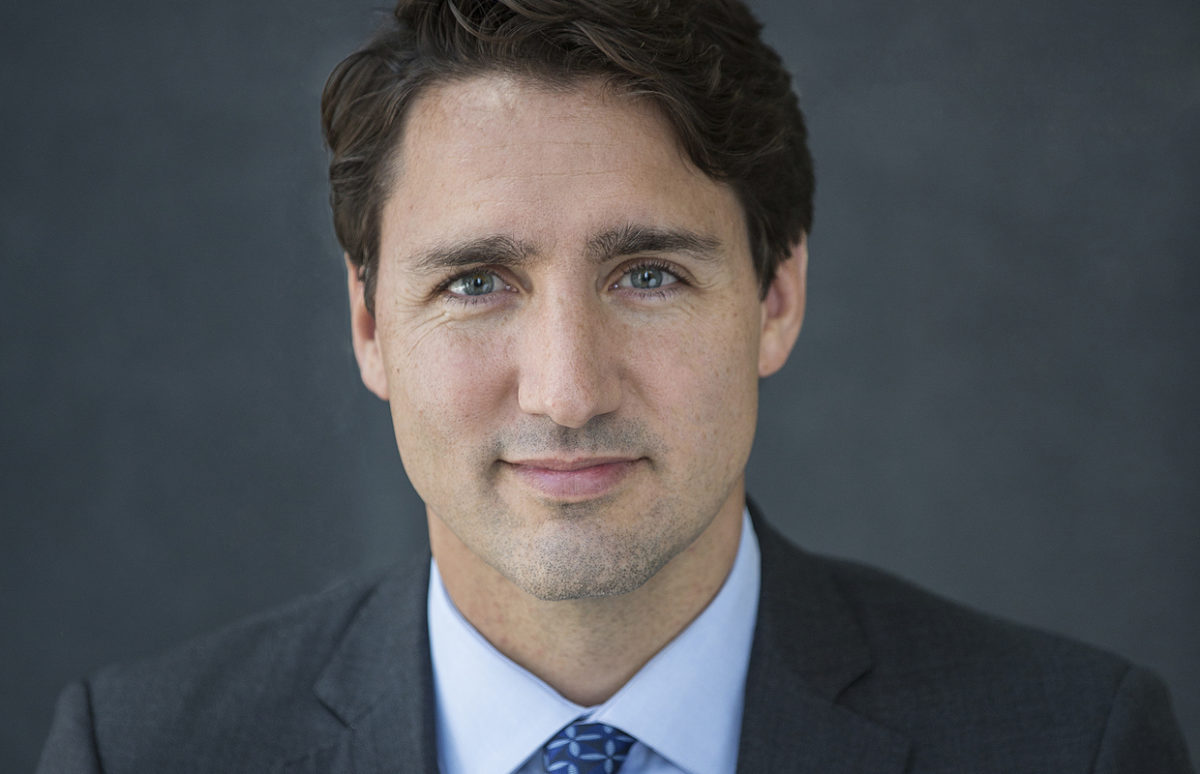 As Canada Day approaches on 1 July, the Canadian Prime Minister Justin Trudeau has been in international headlines, though not for the reasons the golden boy of Canadian politics has attracted publicity for in his three years in office. This time it was for crossing swords with Donald Trump over trade tariffs at the G7 summit in Quebec. We look at Trudeau's career so far.

Trudeau (or “Justin”, as even the Premier’s office website refers to him) has done little wrong in the short political career he was almost literally born to. For Justin grew up at 24 Sussex Drive, Ottawa, the PM’s residence, the eldest son of one of the most charismatic leaders Canada has known. Pierre Trudeau led the country from 1968 to 79, and again from 1980-84. Justin, born in 1971, grew up in the midst of his father’s political life. He is bilingual and has both French-Canadian and English-speaking Canadian roots, from the east and west coasts.

Making a (First) Name for Himself
He took a while following in the paternal footsteps. He was a high-school teacher when he delivered the eulogy at his father’s funeral in 2000. His speech won him instant popularity, crystalising the country’s mood.

But he didn’t immediately listen to the sirens of the Liberal Party. Instead taking on the leadership of Katimavik, a national volunteer service.

In 2005, he married Sophie Grégoire, a popular TV and radio host. They were soon the golden couple of Montreal, and parents to the first of three children.

In 2008, Justin finally took the plunge, winning a Montreal seat in parliament. Just five years later, he became leader of his party, which was at an all-time low.

In October 2015 he took the Liberal Party from its worst position ever to an overwhelming victory, passing from 36 seats to 184. He replaced Conservative Stephen Harper as Prime Minister, naming Canada's first gender-balanced cabinet.

Half-way through his term in office, Trudeau's popularity was beginning to dip slightly, until President Trump's insults and tariff threats rallied Canadians around their Prime Minister and against their southern neighbour.