The 33rd edition of the Dinard British Film Festival will take place in Brittany from 28 September to 2 October. The films in competition haven’t been announced yet, but you can get ready to sign up your classes to see some of the best British films from the last year at special schools showings.  As … END_OF_DOCUMENT_TOKEN_TO_BE_REPLACED 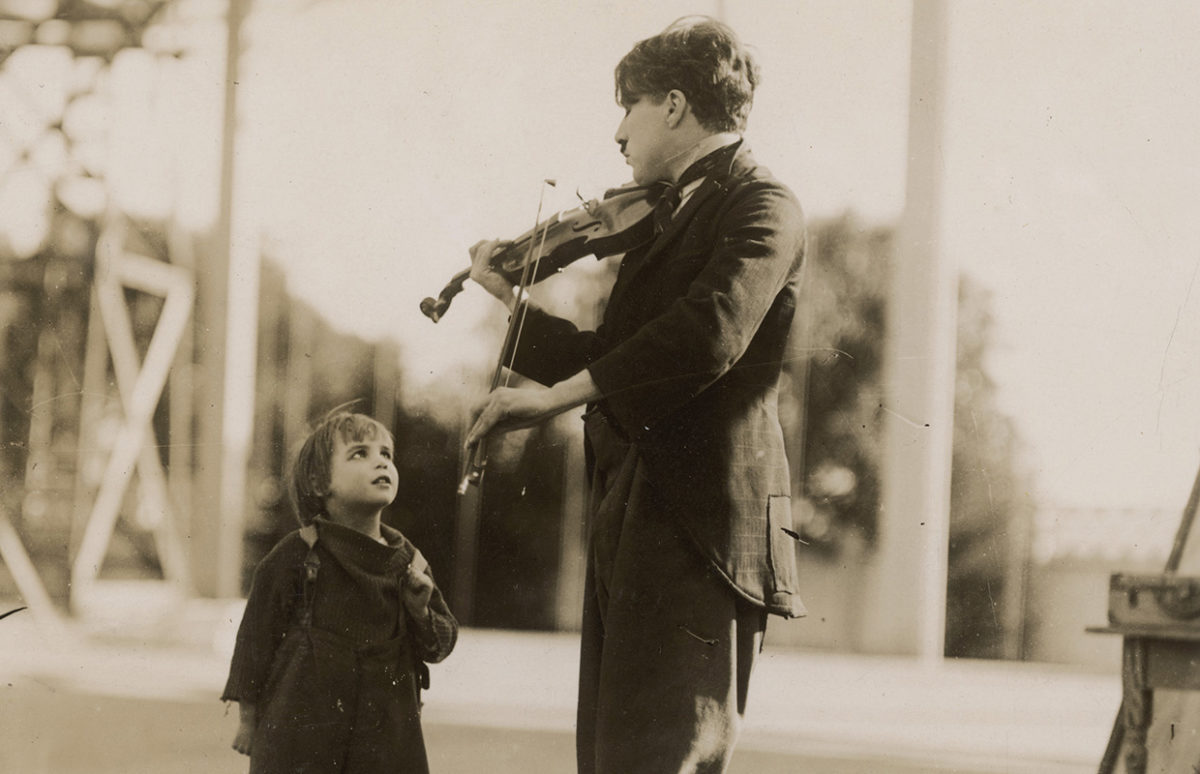 In this A2 article, your students will learn about Charlie Chaplin’s life and films, and about the importance of music in both his life and his art. Although he could not read music, he was able to compose and play the violin by ear, and even direct an orchestra. Most of his films were silent, … END_OF_DOCUMENT_TOKEN_TO_BE_REPLACED