If you are studying Much Ado About Nothing with your LLCER students, or anything about the Troubles in Northern Ireland, you’ll want to download this long-form interview with actor-director Kenneth Branagh from BBC Radio 4. In the first of a new series called This Cultural Life, presenter John Wilson had a 45-minute conversation with Branagh … END_OF_DOCUMENT_TOKEN_TO_BE_REPLACED 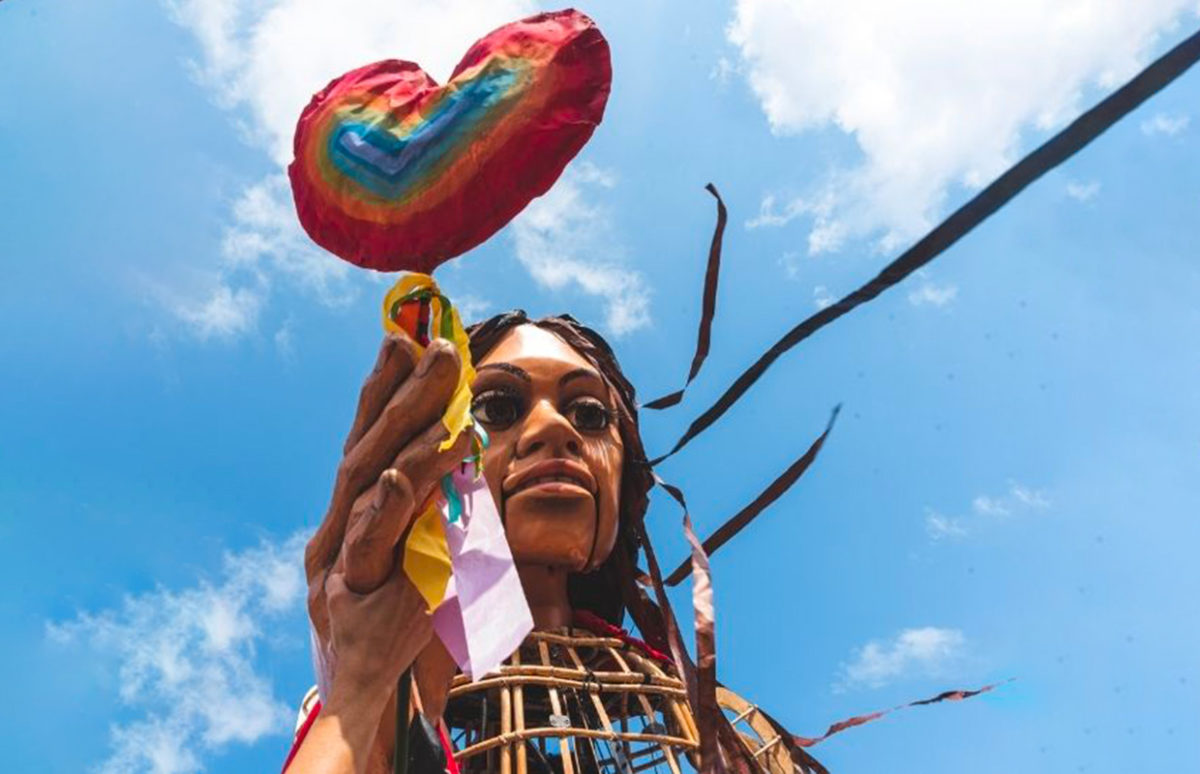 The Walk with Little Amal project aims to raise awareness of the plight of refugees and particularly refugee children. As Amal makes an 8,000 km journey across Europe on foot, the project hopes to help other children think about the issue, and they’ve provided lots of educational tools to help teachers explore the topic in … END_OF_DOCUMENT_TOKEN_TO_BE_REPLACED 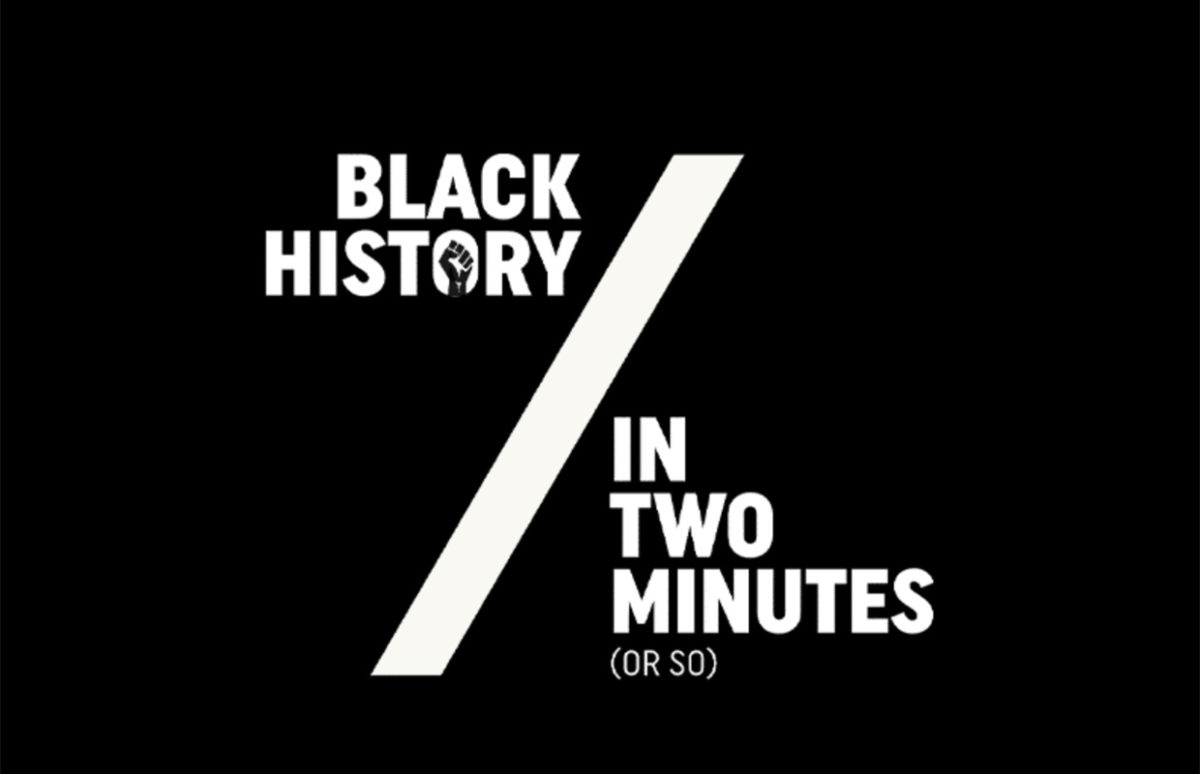 Blackhistoryintwominutes.com is a site devoted to producing two-minute videos on just about any topic you could think of in African American history. We’ve selected a few that fit well with topics Speakeasy and Shine Bright have covered. The site is financed by African American billionaire philanthropist Robert F. Smith and the video podcasts are hosted … END_OF_DOCUMENT_TOKEN_TO_BE_REPLACED

The 25th James Bond film, No Time to Die , which has been delayed several times due to COVID, should prove of interest to pupils, the more so as the vast majority of them will be familiar with the hero. This A2 article gives some clues about his personality. Your pupils will also learn about … END_OF_DOCUMENT_TOKEN_TO_BE_REPLACED

Drawing or writing self-portraits is a classic activity for the beginning of the school year when teachers are getting to know their pupils and vice versa. But how can it be adapted to mask-filled classrooms in the Covid era? Nathalie Legendre tested a masked self-portrait activity in collège. Mme Legendre teaches in Collège Barbey d’Aurevilly … END_OF_DOCUMENT_TOKEN_TO_BE_REPLACED

9/11 … a date etched in everyone’s memory forever. 20 years ago, the world changed tremendously in a few hours. The terrorist attacks on the World Trade Center were as unexpected as life-changing for the whole world. Commemorations and various events are to take place in the U.S. to pay tribute to those who lost … END_OF_DOCUMENT_TOKEN_TO_BE_REPLACED 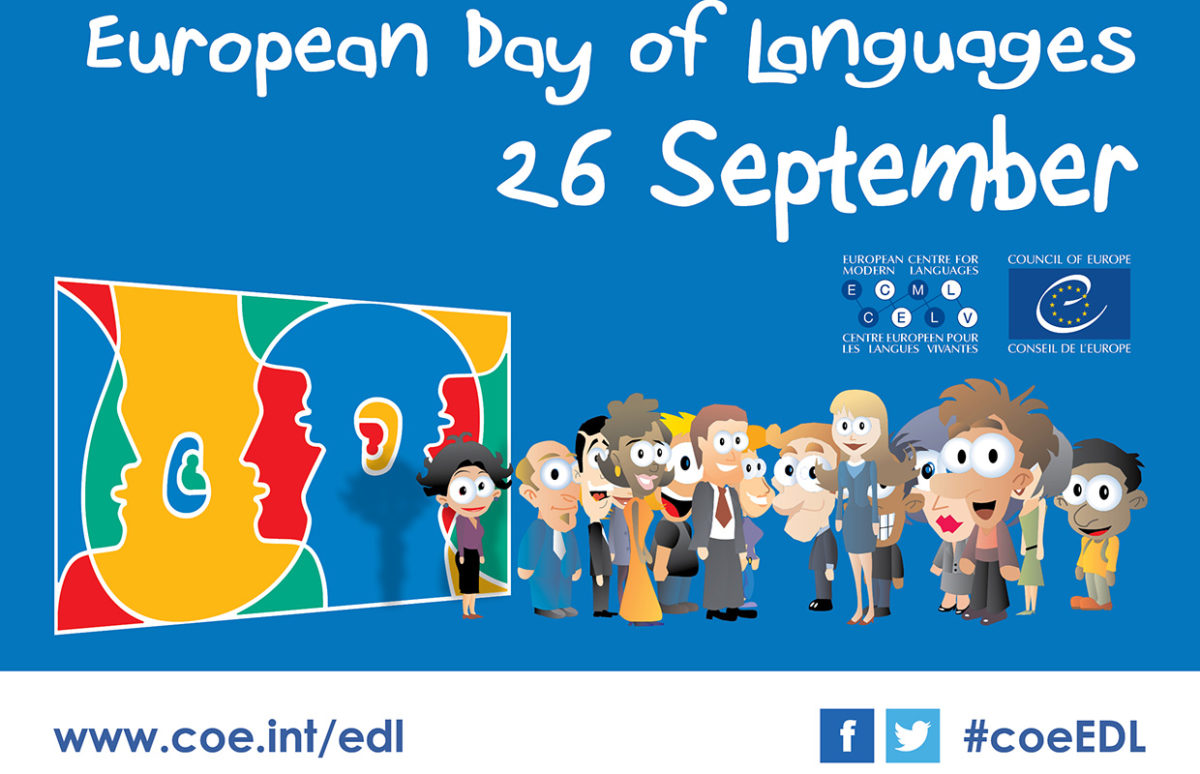 26 September is the Day of European Languages, celebrating all the diversity of languages across the continent. For the 20th anniversary edition, there are some great teaching resources. The general theme of the resources is interesting quirks and facts about the different languages, starting with a downloadable poster called “20 Things You Might Not  Know … END_OF_DOCUMENT_TOKEN_TO_BE_REPLACED

A new biopic of soul diva Aretha Franklin takes its title from one of her most famous songs, “Respect”. This resource will introduce pupils first to the song, which became an anthem for the women’s movement and the civil-rights movement. Then they can discover the biopic. Jennifer Hudson was chosen by Franklin herself before her … END_OF_DOCUMENT_TOKEN_TO_BE_REPLACED

Mary Anning (1799-1847) was long left out of scientific records of the beginnings of palaeontology in the U.K. The fossil hunter and identifier is finally being recognised, and is in the news as two films are being made about her, and a teenage girl has headed a campaign to have her honoured with a statue … END_OF_DOCUMENT_TOKEN_TO_BE_REPLACED

The summer holidays are approaching, and it’s time for tennis with the Wimbledon tournament. These short videos will make an entertaining end-of-term activity. Wimbledon is a British tradition, even for people who are not sports fans. But that doesn’t mean they have to take themselves too seriously, as this short trailer shows. A nice opportunity … END_OF_DOCUMENT_TOKEN_TO_BE_REPLACED

Webpicks > In Conversation with Kenneth Branagh