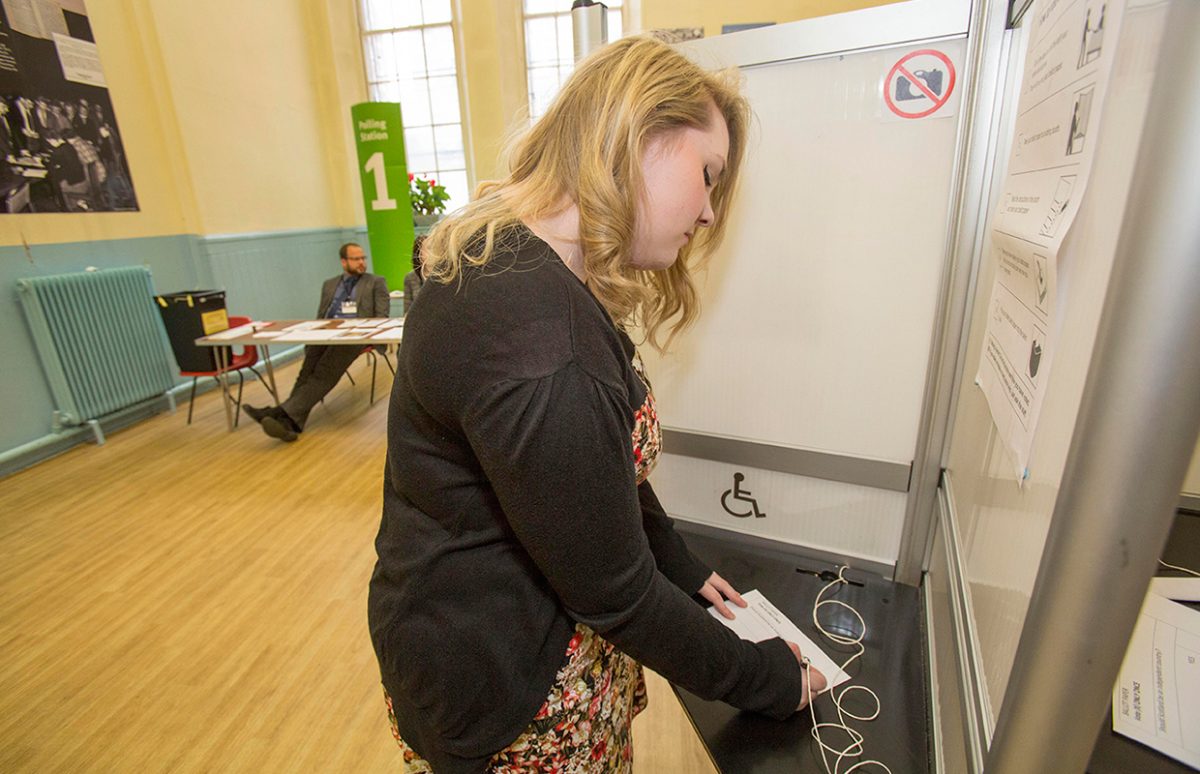 Ever since the surprise result of the June 8 General Election, figures have been flying round traditional and social media claiming that the swing away from the Conservatives to Labour was caused by young voters “taking their revenge” for the Brexit referendum. It’s a good story. But is it true? After the Brexit referendum, there … END_OF_DOCUMENT_TOKEN_TO_BE_REPLACED