Skip to content
What's On > Canada Comes to Dieppe 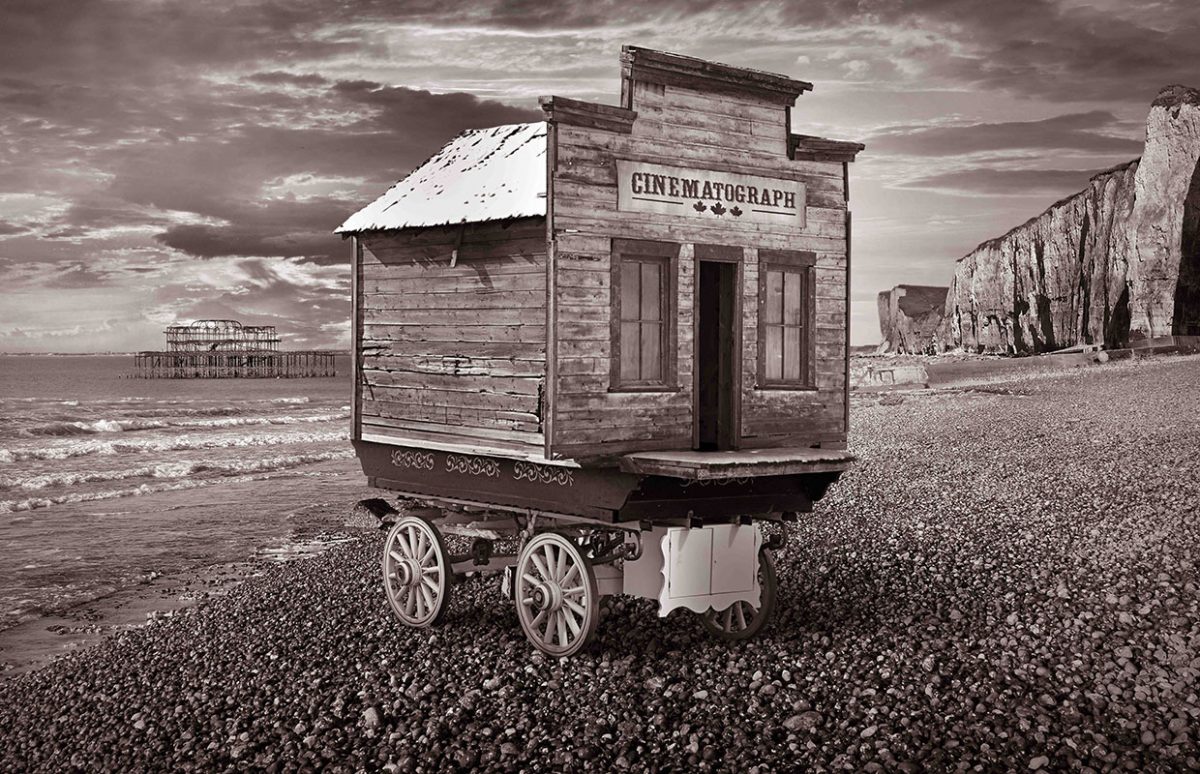 After the Deauville American film festival and before the Dinard British film festival, Dieppe will host its fourth Canadian Film Festival from 20 to 26 September.

Like the country it honours, the Dieppe festival is multilingual, with films in French, English and the Inuit language Inuktitut in competition.

The festival trailer gives a taster of the films on show, which range from a documentary about seal hunting as a part of Inuit culture to an animated film about a Chinese-Canadian poet being invited to a festival in Iran.

To celebrate Canada's 15oth anniversary, a Canadian village will be set up in Dieppe, with Canadian food, music and dance events and workshops for children.