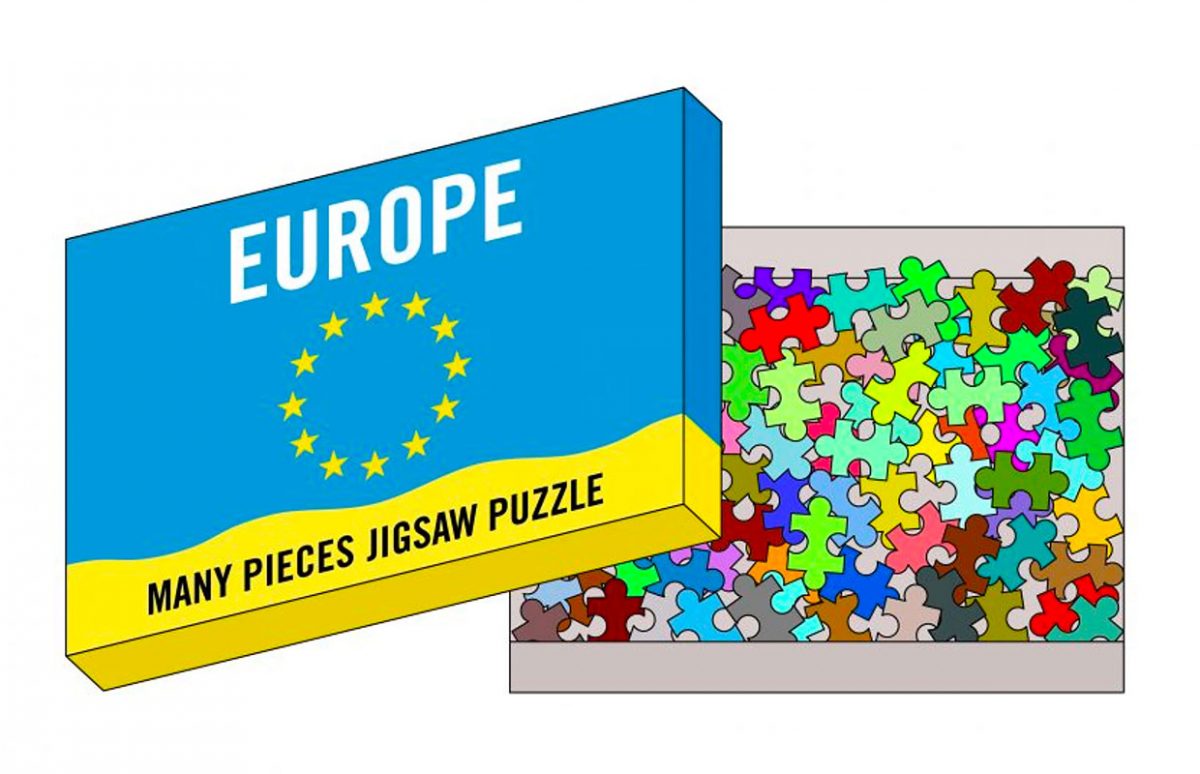 From 18 to 24 September, the 6th International Festival of Press and Political Cartoons will take place at l’Estaque near Marseilles.

The festival will propose exhibitions, performances and exchanges with cartoonists from all over the world around the values of democracy and freedom of expression. This is a free event where cartoonists offer free portraits and drawings to the public.

During this week and for the 60th anniversary of the Treaty of Rome, Cartooning for Peace and the European Commission have got together to proposea travelling exhibition: “Decoding the Stars”.

Through this exhibition, cartoonists from the entire world use humour and irony to depict the issues that, for more than half a century, have formed European politics. In a few pen strokes, a few speech bubbles, they highlight citizens’ concerns. This ode to diversity and tolerance generates questions around 15 themes: Europe and economic growth, Europe and Africa, freedom of speech, death penalty, European youth, etc.

CARTOONING FOR PEACE is an international cartoonists association, who fight, through humour, for the respect of cultural diversity and freedoms. Founded in 2006 at the United Nations headquarters, Cartooning for Peace, represented by its foundation in Geneva and its association in Paris, is chaired by the Le Monde and l'Express cartoonist, Plantu, and is placed under the patronage of the former UN Secretary General, Kofi Annan.
Ten years on, Cartooning for Peace’s network includes 162 cartoonists from 58 different countries around the globe.