Skip to content
In the News > Caucus vs Primary 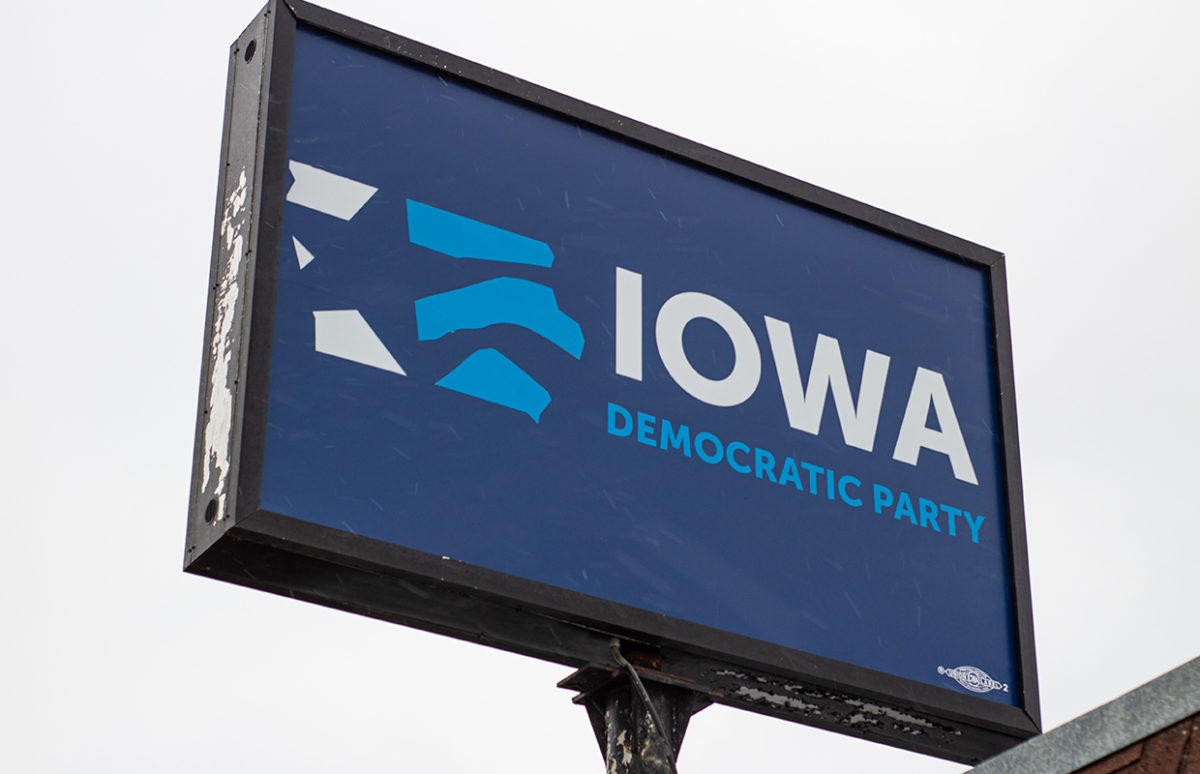 Traditionally, the U.S. presidential election primary season starts off not with a primary but with a caucus. What's the difference?

Both primaries and caucuses are a way to choose candidates for a party's election campaign. Not only party members vote - all voters can choose to register as Democrat or Republican when they sign up to vote, and this allows them to vote in their state's primary or caucus.

Primaries are pretty much like a standard election: voters turn up at a polling station and cast a vote for their preferred candidate by secret ballot.

Caucuses are a more involved matter: voters go to a meeting and physically show their support for a candidate by standing in a certain part of the room.  After the first round of voting, any candidate who didn't get 15% support is eliminated and their supporters can choose to support someone else. This continues until there's a winner in each caucus.

Caucuses tend to favour candidates who can mobilise a lot of supporters. They need to be available to spend an often long evening caucusing, and possibly travel a long way to get there, as there are far fewer caucus meetings than polling stations.

Delegates and Conventions
Both primaries and caucuses result in the choice of party delegates to the national convention in the summer. The Democratic Party uses a proportional system for this: the number of delegates for the state is awarded on a pro rata basis to the candidates with the most votes. The Republican Party leaves states free to choose either proportional or "winner takes all" systems.

Caucuses were the original system for choosing candidates, until a move to make the process more democratic brought in the primary system in the early 20th century. This year, only four states will use caucuses.

Why Iowa?
There are complex historical reasons why Iowa kicks off the primary season. But the state has no intention of giving up the privilege. It gives it a disproportional influence on national politics and shines the media spotlight on the state for weeks at a time. Critics point out that the largely rural state is far from being representative of the U.S.A. For example over 90% of its population is white, versus 72% nationally.

Impeachment
President Trump's impeachment trial has had an unexpected influence on this year's Iowa Caucus. Four of the 11 Democratic candidates are senators.  Bernie Sanders, Amy Klobuchar, Elizabeth Warren and Michael Bennet are all obliged to be in Washington, D.C. on the day of the caucus, to participate in the now doomed impeachment hearings. In the meantime, their supporters will take their place on the hustings in the Mid-West.

In the News See the related news
> U.S. Presidential Marathon