Skip to content
In the News > U.S. Presidential Marathon 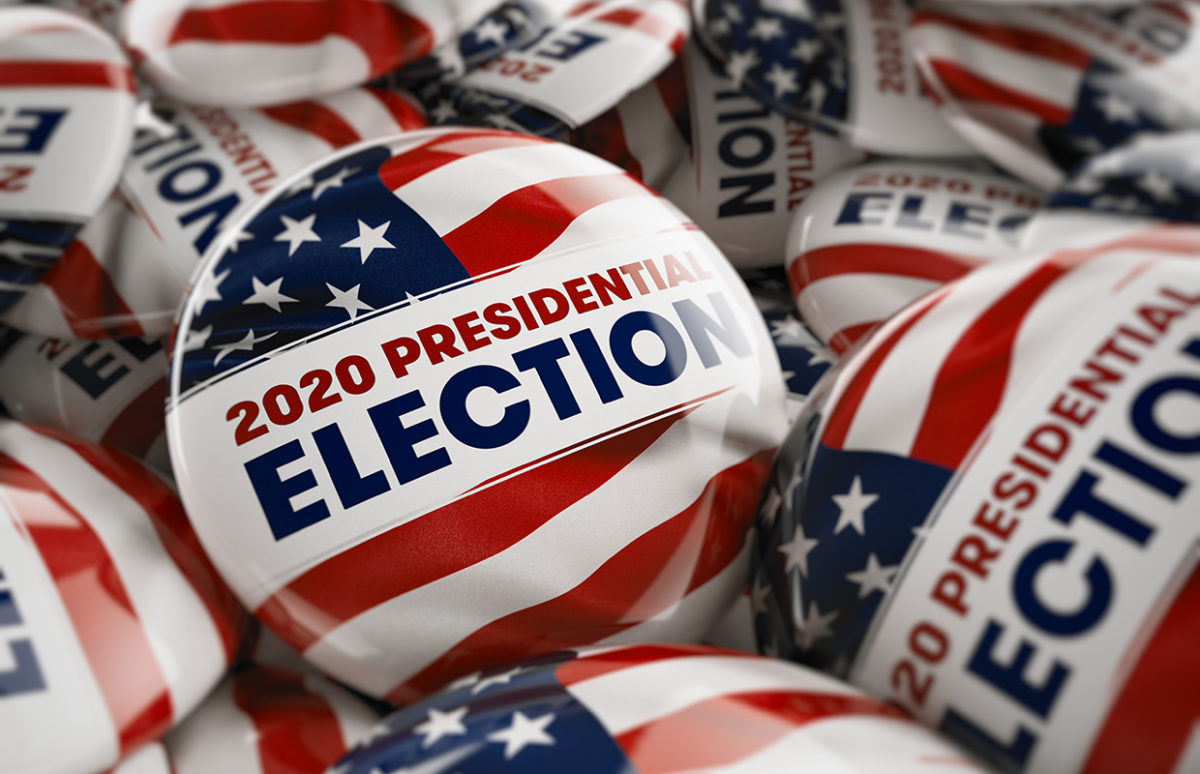 The race to the White House is heating up, but there’s still a long way to go to the 3 November election.

Because in this year’s election  the incumbent President, Republican Donald Trump, is standing again, most of the focus so far has been on the campaign to become the Democratic candidate. Some hopefuls declared their intentions (and started fundraising) as far back as 2017. Most declared before June 2019, when a series of televised debates began, designed to find a front runner.

The next major stage in the process starts on 3 February when the Iowa caucuses open the primary season. After 3 March, Super Tuesday, when 13 states hold their primaries on one day, the field should start to really narrow down.

Check out our guide to caucuses and primaries.

Of the candidates who started out, a dozen had already dropped out before the primaries, including big names like California Senator Kamala Harris and New York City Mayor Bill de Blasio. A couple more only joined the race in November: former Massachusetts governor  Deval Patrick, and former NYC mayor Michael Bloomberg. Patrick, a close friend of the Obamas, held off from entering the punishing primary fray. Billionaire Bloomberg doesn’t need the long campaign times his opponents need to build up his funding.

Of the eleven left as the primary season starts, the front runners with the most name recognition are 70-year-old plus baby-boomers:
- Joe Biden, Barack Obama's Vice-President;
- Elizabeth Warren, Massachusetts senator who made her name opposing the financial establishment after the 2008 crash;
- Bernie Sanders: the left-wing Vermont senator who drew swathes of young supporters to the Democratic campaign in 2016, before losing the candidacy race to Hillary Clinton.

However, pundits are suggesting that long service may actually be a disadvantage, as it was for Clinton four years ago: the longer you have been in the public eye, the easier it is for opponents to dig up some vote or campaign from the past that can be portrayed in a bad light.

At the other end of the scale are the 40-something millennials, a potential new generation:
- Pete Buttigieg, 38, the mayor of a small Indiana city, is a military veteran and openly gay;
- Andrew Yang, 45, a technology entrepreneur whose main policy is taxing companies who benefit from automation to pay a universal basic income to citizens.
- Tulsi Gabbard, 38, Congresswoman for Hawaii, is an Iraq War veteran and was a Sanders supporter in 2016.

Conventions
The primary season will run on till June. The Democratic Convention will then choose a candidate in Milwaukee between 13 and 16 July.

The Republican convention isn't until the end of August, although it will probably be a formality. Technically speaking, there are two other candidates for the Republican nomination, perhaps positioning themselves in case Donald Trump was actually impeached. But with a Republican majority in the Senate having refused to call witnesses at the impeachment proceedings, that is highly unlikely.

In the News See the related news
> Caucus vs Primary