Skip to content
What's On > Colum McCann: Literature and Music 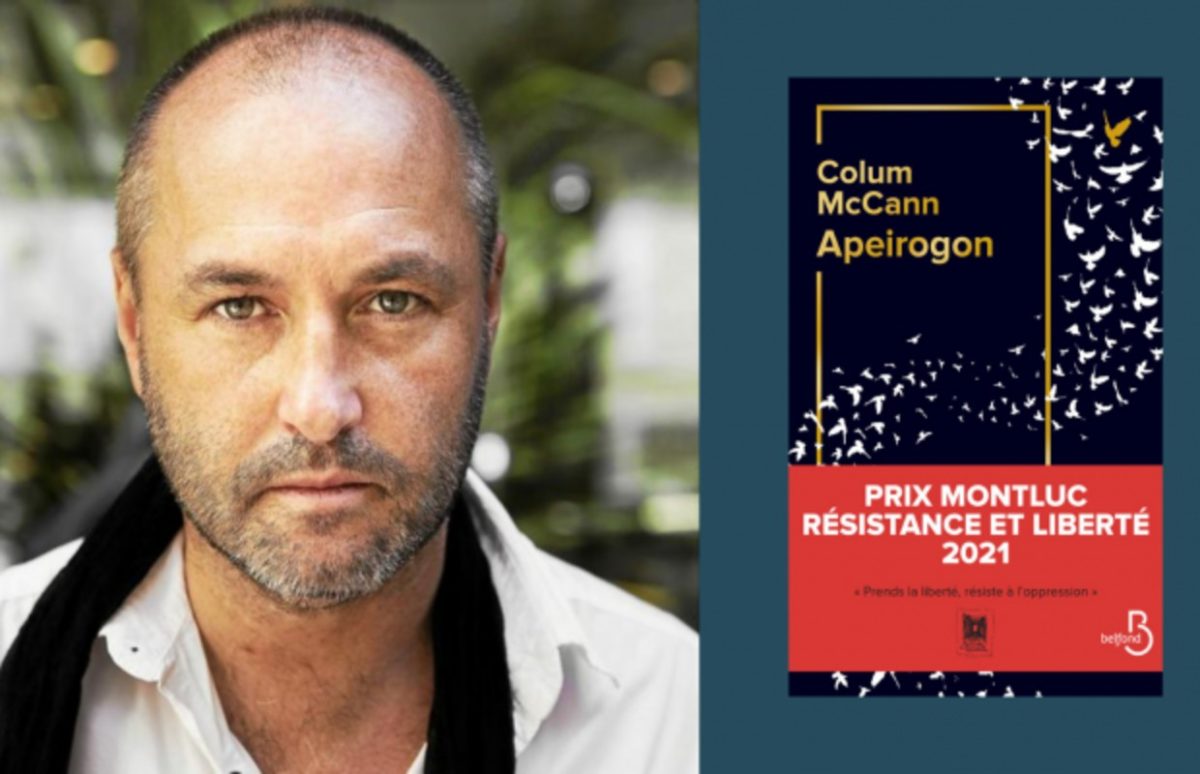 Prizewinning Irish novelist Colum McCann will discuss freedom and resistance in his work at the Irish Cultural Centre in Paris on 4 September, with musical accompaniment from fiddler Colm Mac Con Iomaire, who shares his commitment to dialogue and peace.

McCann's most recent novel Apeirogon has received recognition from around the world including in France le prix du Meilleur Livre étranger 2020 and the Montluc Résistance et Liberté prize for works which present modern forms of resistance. It tells the story of two fathers, one Palestinian and one Israeli, whose grief for their daughters inspires them to fight for peace.

What's On See the related news
> Literature Festival in Lyon