Skip to content
In the News > Digital Girl of the Year 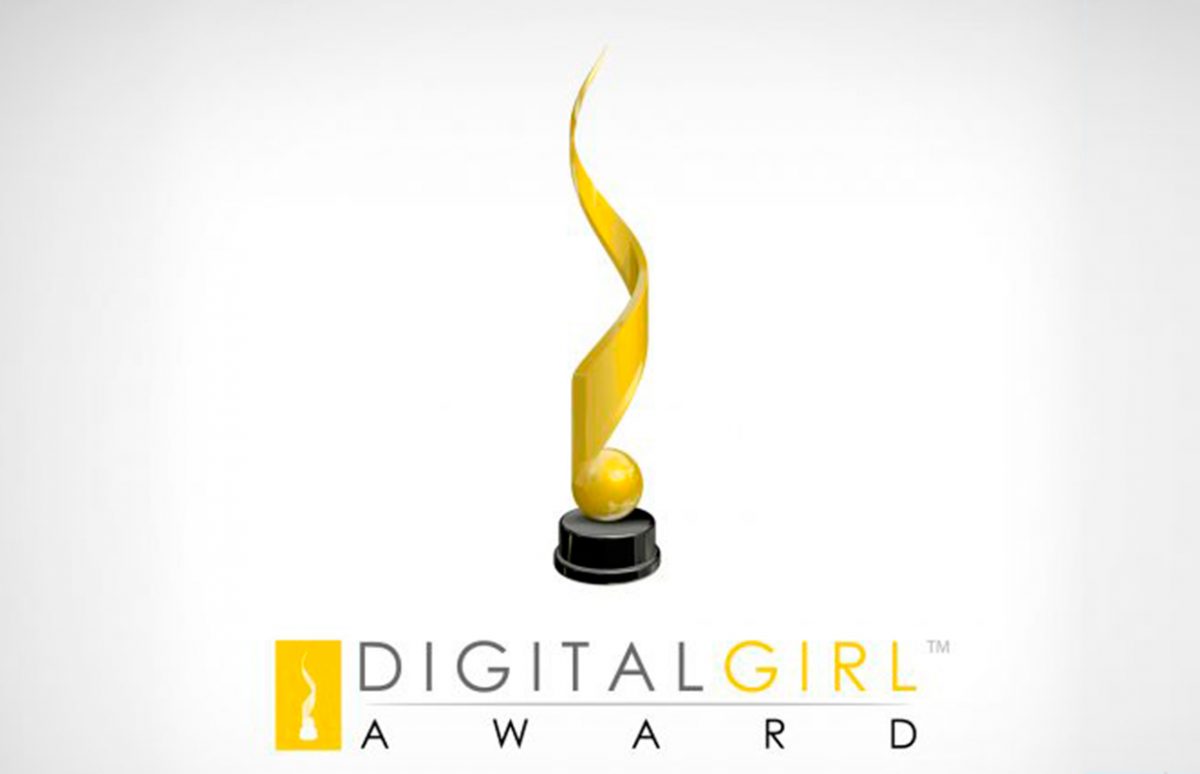 Cerys Lock, 14, loves computer coding, and in fact everything about computers. She was recently awarded the European Digital Girl Award and hopes it will help her encourage other teenagers, and particularly girls, to take up coding, and consider a career in computing. Cerys is from Stafford, England, where she is currently studying for her GCSEs. She chose to do as many STEM (Science Technology Engineering Maths) subjects as possible because she is fascinated by how things work. She says, "I love taking computers apart, even if you do occasionally break something that works completely fine beforehand. That's just how we learn."

Today's young people are often described as digital natives. They've never known a world without computers. But they don't necessarily understand what is behind the digital interface. Cerys is a big fan of Raspberry Pi, a cheap, credit-card sized computer designed to help people get into computer coding (or programming). It can allow you to write simple computer games for example, but it can also have physical applications: turn on a light when you come into a room, pop a balloon or animate a robotic arm.

Cerys organises Raspberry Jams – meetings where fellow fans meet up and collaborate on Raspberry Pi projects. And she runs a coding club to teach younger students how to code.

Ada Awards
The Digital Girl Award is part of the Ada Awards, designed to recognise girls and women working in the digital sector. There is increasing demand for computer experts in the European workplace, and not enough qualified people to fill them. By 2020, it is expected that 1 million job vacancies in IT won't be able to be filled. Getting more young people interested in the subject is vital. Since women currently only make up 16% of the IT workforce, increasing interest amongst girls to study digital technology subjects is all the more important.

The awards are named in honour of Ada Lovelace, a nineteenth century computing pioneer. Ada was the daughter of the poet Lord Byron. But she took after her mother, Annabella Milbanke, who was fascinated by mathematics. Ada Lovelace worked with Charles Babbage on his Analytical Engine, an early computer in the 1840s. Her outlines of programmes to show what the engine would be able to do influenced early computer engineers a hundred years later. Ada Lovelace Day is celebrated by mathematicians and computer programmers in October each year.