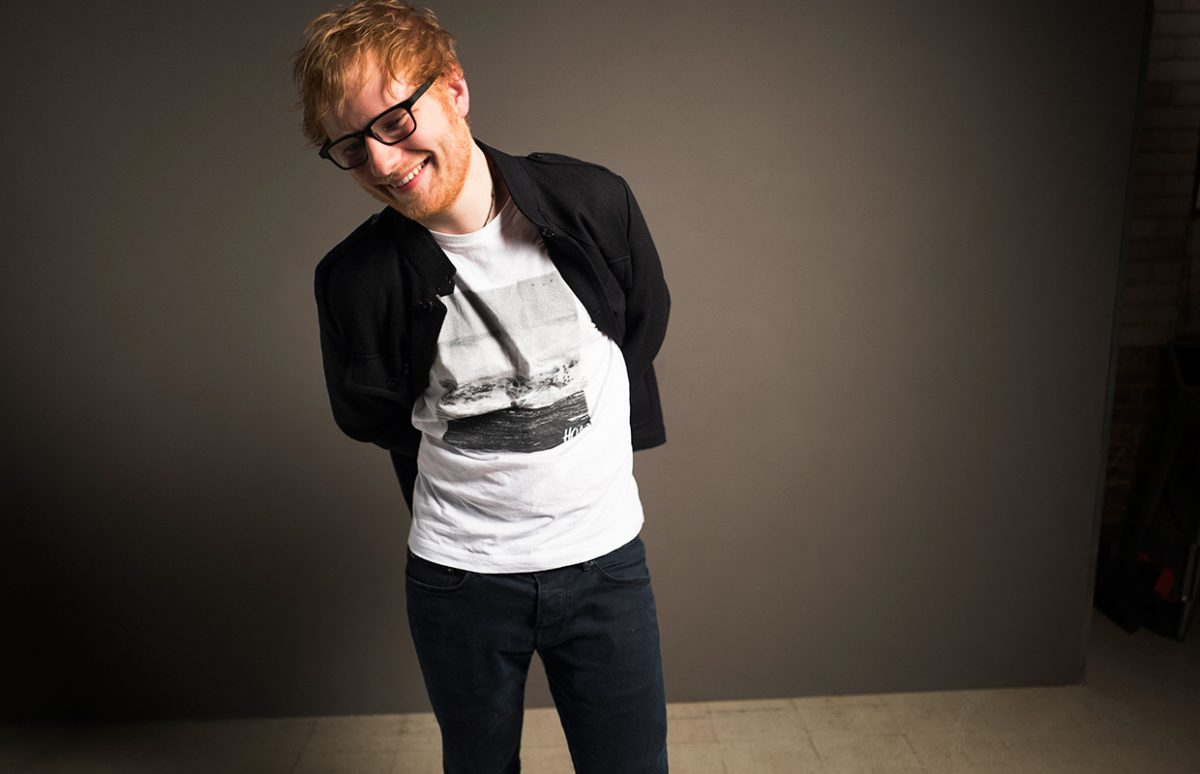 Remember albums? Those CDs or even vinyl records from the days before music was delivered by phone or computer? Today, charts worldwide are dominated by music streamed from the likes of Spotify and Deezer and Ed Sheeran's new album, Divide, has broken streaming records.

Streaming music services have brought big changes to the music industry. Gone are the days when people rushed out to buy new music, be it singles, albums or even downloads. But one important part of the business has not kept up: album charts.

Ed Sheeran’s third album Divide has become the latest example of the streaming revolution in music, smashing Spotify’s record for the most streams in a single week with 375 million globally (beating Canadian singer The Weeknd’s 223 million, set four months ago).

Streaming let Sheeran dominate the British singles chart. The U.K. chart began to incorporate songs’ popularity on streaming services three years ago. Each stream determines chart positions and 150 streams equals a single sale of a song. The definition of a “stream” to qualify for the chart is 30 seconds of listening, the period after which royalties are paid. (Tracks from Divide have already generated over $5 million.) Critics say that the "30-second rule" means that songs that are being produced are very samey — those first 30 seconds shouldn't include anything jarring or out of the ordinary that could make someone turn off.

In the days when charts only included sales, an Ed Sheeran fan buying Divide and playing it a hundred times in the first week would only count as one sale — an album. Artists generally issued songs from an album one at a time, with the double purpose of selling singles, and using the singles as "teasers" to entice listeners to buy the album.

These days,, tracks listened to as part of the album streaming count twice – in the album's total but also as singles, even if the artist hasn't released them as a single.

So, Ed Sheeran landed nine songs in the British Top 10 the same week, while 16 songs — every track on the new album — were in the Top 20.

Some industry observers took the opportunity to criticize the new system. “If there was ever a sign that streaming is breaking the charts then this is it,” the digital media analyst Mark Mulligan wrote on his blog.

The album also sold more units than the rest of the albums on the chart combined and four times more than the fastest-selling album of 2016, David Bowie’s Blackstar.

Not content with topping the UK chart, Divide went to number one in its first week in the U.S., Australia, New Zealand and most of Europe: Germany, Ireland, Italy, the Netherlands, New Zealand, Norway, Belgium and Sweden…

Move Over, Ed
Ed Sheeran is the streaming star "du jour", but fortunes can change as fast as computer clicks in the streaming age. Drake now has the best first-day streams for an album with 61,302,082 streams beating Divide, which earned 56,727,861 streams on March 3. Drake also dominated Twitter with over 2.5 million tweets about the album in just 36 hours. Ed Sheeran was born in February 1991 in Halifax, England. He began playing guitar at a young age. At 17, he left school and moved to London to pursue his dream: music.

In February 2010, Sheeran began to get noticed after he posted a video through SB.tv. Rapper Example was one of those taking notice, and he asked Sheeran to tour with him. Throughout 2010, Sheeran fan-base grew exponentially through Youtube views.

All that attention for his online performances meant Sheeran had a Number 2 hit on the iTunes chart before he even signed with a record label. Since signing with Atlantic, Sheeran has sold millions of records, and won an armful of awards for his songwriting, singing and live performance.

The Divide album is part of a set of five albums Ed planned out in a mathematical theme way back in 2010.