Skip to content
What's On > Expert Discussion about Fake News 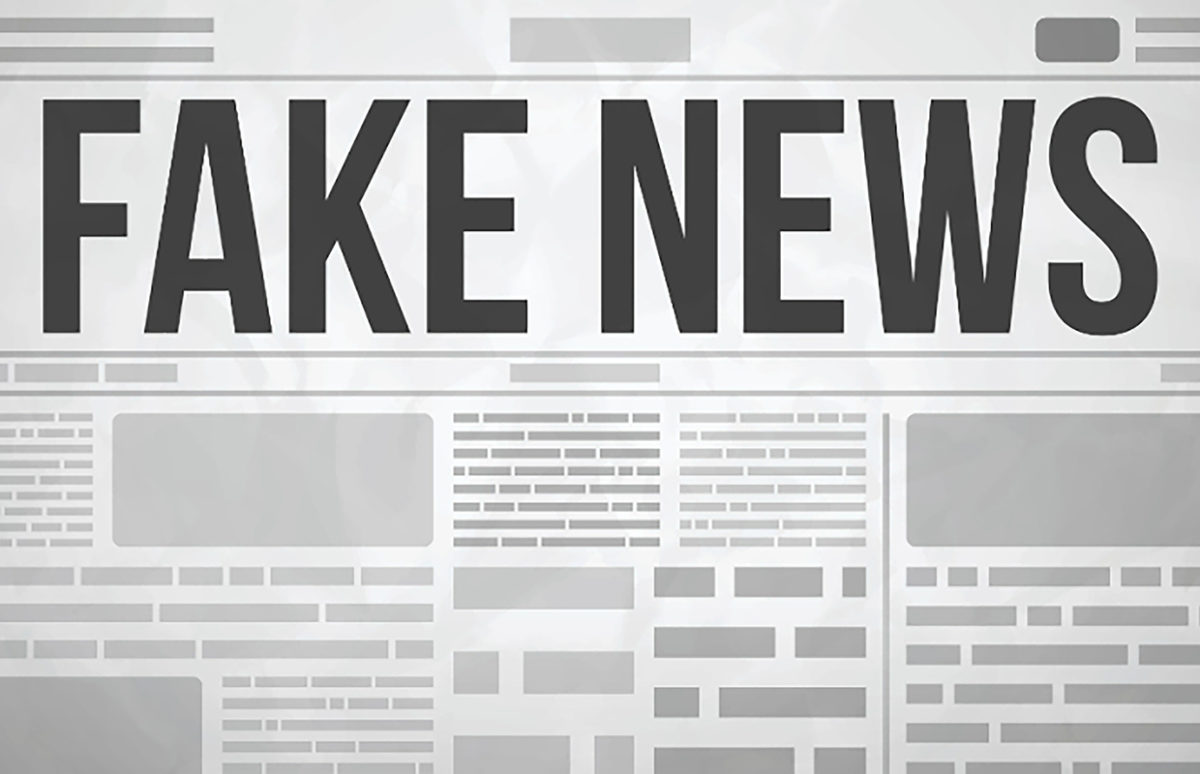 Fake news never seems to be out of the news at the moment, with more and more governments and organisations stressing the importance of making pupils aware of it. The American Library in Paris is hosting a discussion panel about fake news on Tuesday 20 March at 7.30 p.m. Perfect timing for the Semaine de la presse à l'école !

An expert panel will discuss, "the prevalence of fake news, its corrosive effect on society, and how it is challenging efforts to maintain an informed electorate,"  after the perceived influence of fake news during the 2016 Presidential campaign.

The panel:
Alissa Johannsen Rubin became the Paris bureau chief for The New York Times in 2013, after working as a foreign correspondent in the Middle East.
Lawyer John Lowe is an international arbitrator and mediator.
Ariane Bernard is the chief digital officer at Le Parisien, having worked for 14 years at The New York Times.
Peter Barnet is a marketing and advertising executive and former Professor of Global Communications at American University of Paris.

Like many events at the Library, it is free, and there is usually a lively question and answer session with the well-informed audience.