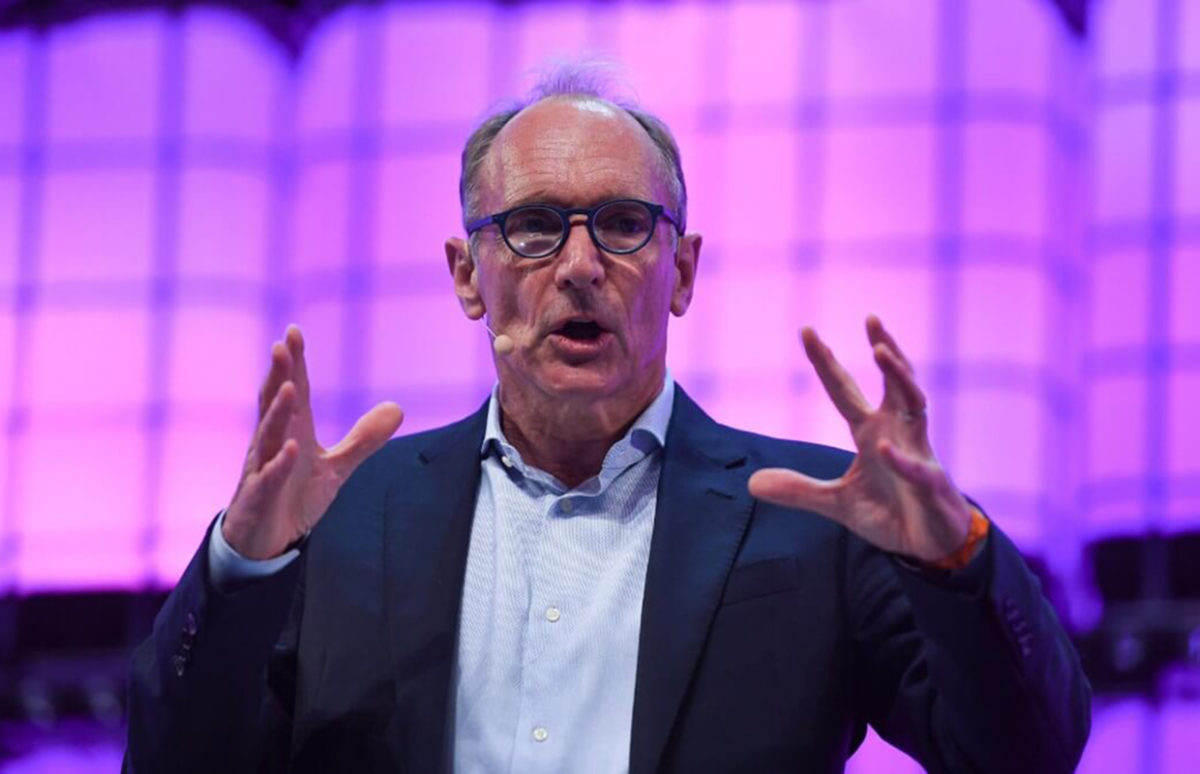 It’s the thirtieth anniversary of the conception of the World Wide Web. In seems incredible to imagine that something billions of us use hundreds of times a day was the brainchild of one man trying to solve a practical problem.

British scientist Tim Berners-Lee – he wasn’t Sir back in 1989 — was a software engineer at the CERN physics laboratory in Switzerland. He noticed that scientists had trouble exchanging and accessing information that was often physically stored on computers they couldn’t access, and using different coding and software systems. The American military had invented the internet in 1983, but there was no global agreement on how to code or exchange information, or any easy way to find it. It was similar to having a library full of books in different language, with no indexing or filing system.

In March 1989, Berners-Lee came up with a proposal for what he called “Information Management”. It didn’t have much impact — his boss called it “vague but interesting”. But it sparked enough interest that the following year he was given time to develop it. In the space of a month, he came up with three pieces of code which are still the foundation of the Web:

URI or URL: Uniform Resource Identifier. The unique “address” that identifies every webpage.

And HTTP: Hypertext Transfer Protocol. This allows content from across the web to be linked up.

As the WWW took its first baby steps, Berners Lee had another brainwave – this new technology had to be open to everyone and owned by no one. In 1993, CERN agreed it would be open and free forever. Which is why even today any web users can examine the code of any web page. Without obstacles of payment or control, web developers could let their creativity run riot.

Berners-Lee, now at the Massachusetts Institute of Technology, continues to work and advocate for the web to be as open, accessible and democratic as possible, through the World Wide Web Consortium (W3C) and the World Wide Web Foundation.

For the 30th anniversary the Foundation has launched a campaign asking everyone to fight #ForTheWeb to be safe, open, diverse and accessible. This short video shows some of the good and bad the WWW has brought.

2. System design that creates perverse incentives where user value is sacrificed, such as ad-based revenue models that commercially reward clickbait and the viral spread of misinformation.

“3. Unintended negative consequences of benevolent design, such as the outraged and polarised tone and quality of online discourse.