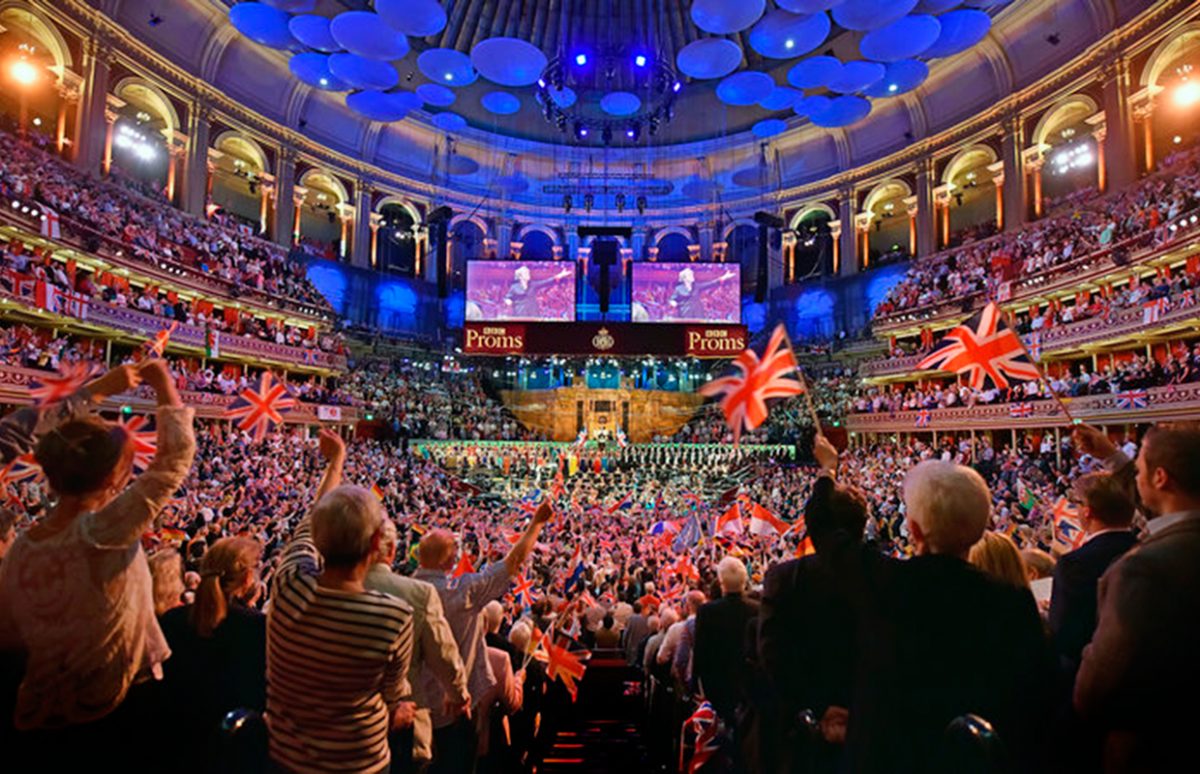 The biggest music festival in the world isn't Glastonbury or Lollopallooza, it's a classical music festival: the two-month annual BBC Proms series in London. Started in 1895 with the specific aim of popularising classical music, the final night of the series, the Last Night of the Proms, is now an institution watched by millions around the world. Complete with the audience stamping, waving flags and singing along!

This Last Night of the Proms (9 September this year) closes two months of concerts in London venues and Hyde Park. The BBC Symphony orchestra has given dozens of concerts, many of them to audience members who have never attended a classical concert before. Many will be standing close to the orchestra, having queued for hours (another British tradition!) for reasonably priced tickets.

The Last Night is the most popular of all, in all senses of the word. The Royal Albert Hall is packed to capacity and the programme includes patriotic crowdpleasers like "Rule Britannia" and "Land of Hope and Glory". The audience behaves a lot more like a crowd at a rock concert or sports match than a stiff, formal classical concert. The video below gives a taste — check out the part about a minute in when Peruvian tenor Juan Diego Florez invites the audience to join in "Guantanamera"!