Skip to content
What's On > Irving Penn, Master of Light 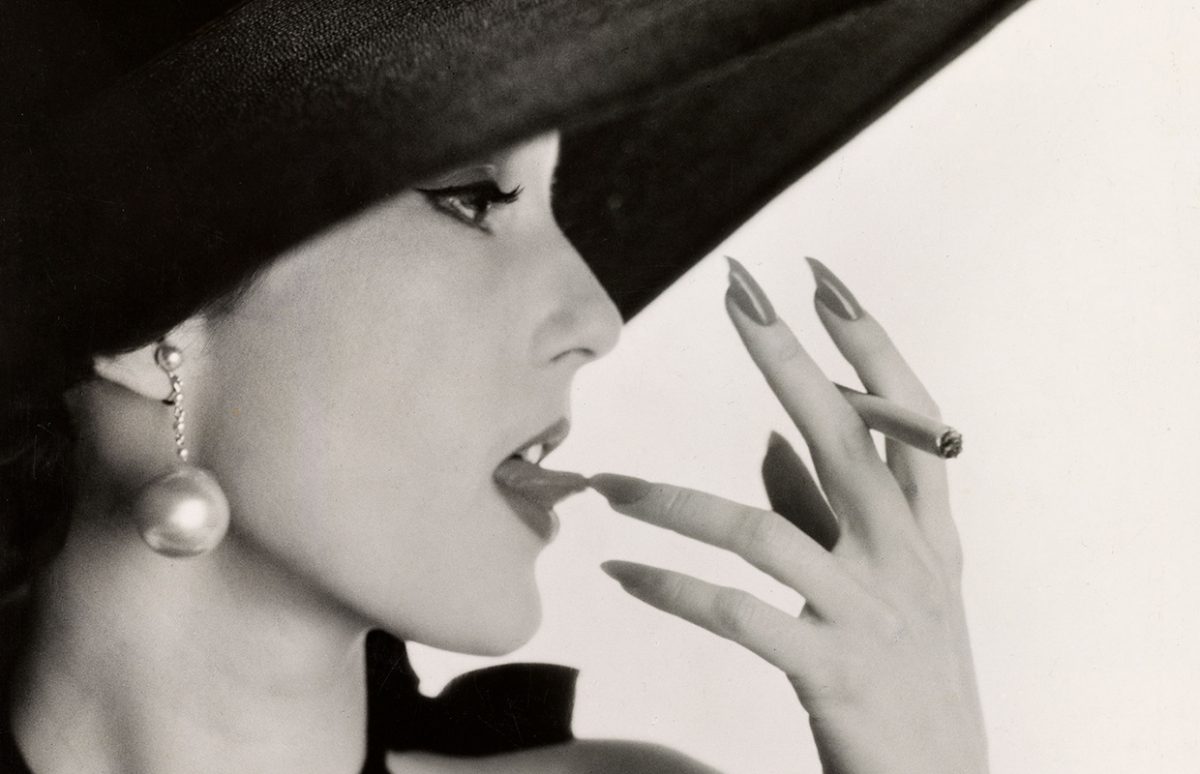 2017 marks the centenary of the birth of Irving Penn (1917-2009), one of the greatest photographers of the 20th century. A new exhibition at the Grand Palais in Paris the first major retrospective of the American photographer’s work in France since his death.

This exhibition, curated by The Metropolitan Museum of Art, New York  in collaboration with The Irving Penn Foundation, looks back over Penns’s seventy-year career. From photojournalism to his iconic Vogue fashion shoots and celebrity portraits to his almost ethnographical studies of different communities around the world.

A Large Panorama of his Work
The exhibition offers a comprehensive vision of the full range of subjects he worked in: fashion, still life, portraits, nudes, street scenes and his “Small Trades" series photographed at the start of the 1950s in Paris, London and New York, war, beauty, cigarettes and debris. With a fine arts background, Irving Penn developed a body of visual work that is defined by its elegant simplicity, a taste for minimalism and an astonishing rigour, from the studio to the darkroom, where Penn perfected his unique photographic prints.

As visitors proceed through a chronological and thematic tour, they discover the artist’s productions from his early work at the end of the 1930s, to his fashion and still-life photography in the 1990s and 2000s.

The exhibition opens with street scenes from Philadelphia and New York, images from the southern United States, from Europe devastated by war and his first colour still lifes. At this point, his work moved from the street to the studio, which became the exclusive location for his shoots throughout his career. From 1947 to 1948, he produced portraits of artists, writers, fashion designers and other cultural figures for Vogue magazine, from Salvador Dali and Spencer Tracy to Igor Stravinsky and Alfred Hitchcock.

In December 1948, he traveled to Cuzco in Peru. There he photographed Inca families who had travelled from the mountains to the city to attend the end of year festivities, as well as workers from Cuzco itself. His photographs of the children of Cuzco have become genuine icons in the history of photography.

Posted to Paris by Vogue magazine, Penn went on to become a genuine master in the field of fashion photography, producing several of the greatest photographic icons of the 20th century. Many of these are studies of the 1950 couture collections worn by Lisa Fonssagrives-Penn, the artist’s wife and muse.

There follows the “Small Trades series”, photographed in Paris, London, and New York between 1950 and 1951.

Portraits Regarded as Classics
In the 1950s and at the start of the 1960s, Irving Penn was a photographer much in demand. He used the same simple backdrop for all his celebrity portraits: a theater curtain found in Paris that he kept in his studio throughout his career and which is on display in the exhibition alongside his classics portraits of Picasso, Jean Cocteau, T.S. Eliot, Marlene Dietrich, Francis Bacon and Colette. The artist wanted them to be complete and profound, like the art of Goya, Daumier and Toulouse-Lautrec that he studied.

Then visitors will discover nudes from Penn’s 1949-50 series, a celebration of the flesh, folded, twisted, tensed and released, brilliantly portrayed in Penn’s meticulous silver and platinum prints.

Between 1967 and 1971, Penn traveled to the Pacific and to Africa for Vogue. The following section consists of portraits made in Dahomey (now Benin), New Guinea and Morocco. There Penn shot his images in a travelling studio, set up in a tent that he himself designed to accompany him on his travels.

Irving Penn photographed detritus, the ephemeral and the process of disintegration itself, particularly in his series of cigarette butt photographs dating from 1972. More than twenty images are displayed in a gallery of their own, just like the nudes and the portraits, because, as Penn himself pointed out, “A stubbed out cigarette tells the character, it tells the nerves.

The final part of the exhibition is dedicated to late fashion photographs and mature portraits of cultural luminaries like Ingmar Bergman, Truman Capote, Tom Wolfe, Alvin Ailey and Zaha Hadid.

There are special guided visits for classes in English (all levels) in collaboration with the Mona Bismarck American Center.
9 and 16 November, 21 December
You can sign up here.