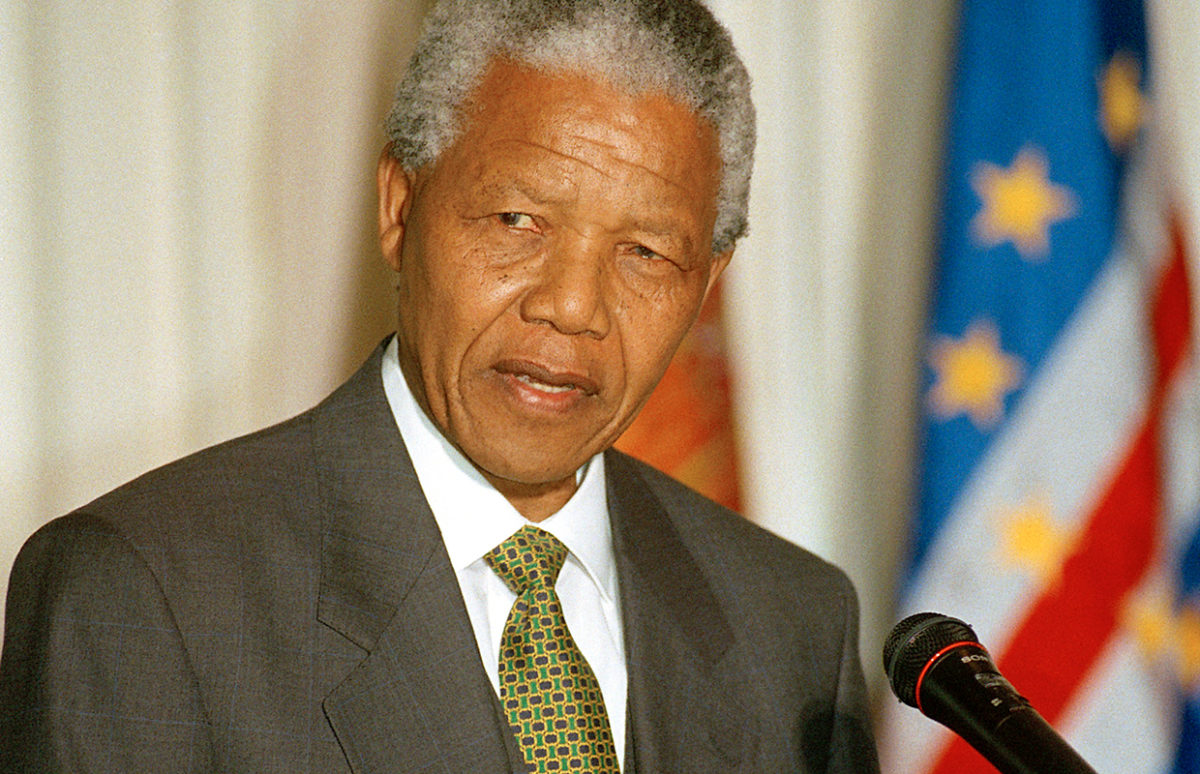 Shine Bright 1re File 16 is on Born-free South Africa: the young generation that was born after the end of apartheid. The legacy of Nelson Mandela's life and politics is the cornerstone of today's South Africa. In this B1 article, your students will learn about Mandela and his part in the abolition of apartheid and the building of a democratic South Africa until his death in 2013.

Nelson Mandela B1 Download all these files in one Zip.

In the News See the related news
> Cape Town: The Day the Water Stops 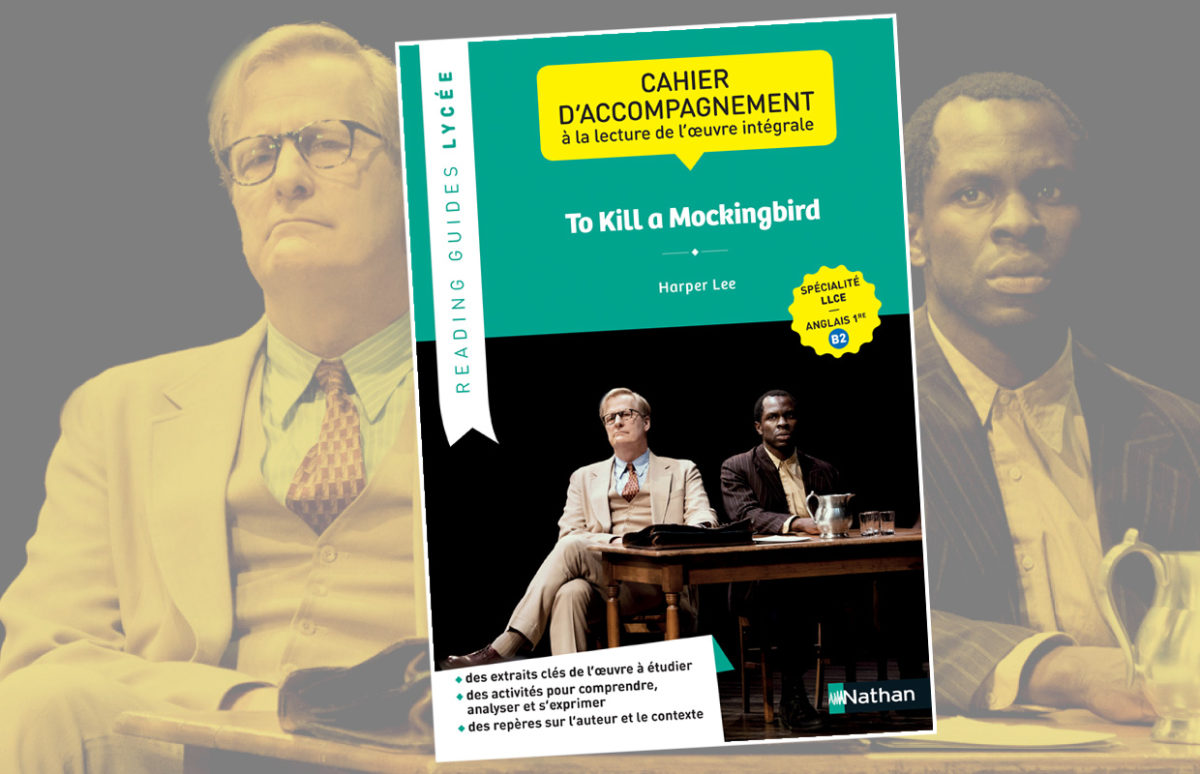 > What’s Inside? Reading Guide: To Kill a Mockingbird 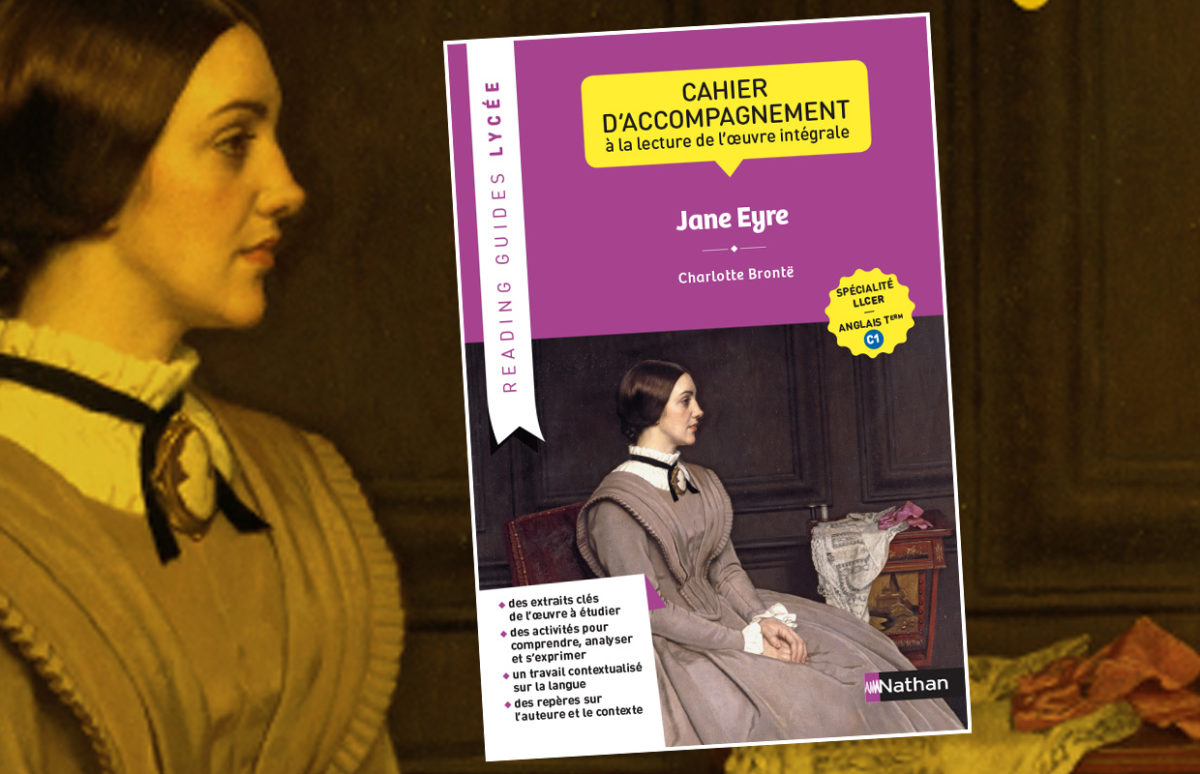