Skip to content
What's On > Star Wars Strikes Back 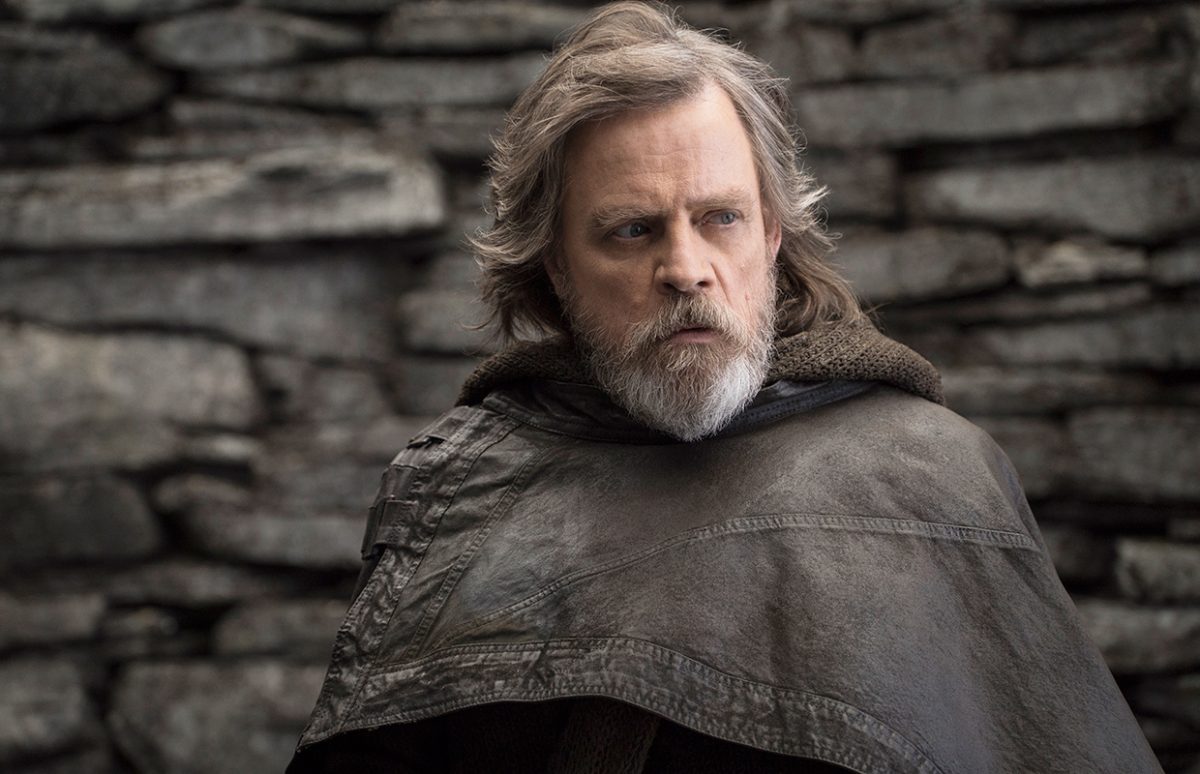 The Last Jedi, episode VIII of the famous saga which began in 1977, is finally in cinemas. For fans, it's not a minute too soon. It's been 30 years since the emblematic hero last properly featured in a Star Wars film. And two years since episode VII, The Force Awakens, in which Luke Skywalker appeared for a fleeting few seconds. Fans of the franchise have been impatiently waiting for their hero's real return.

Written and directed by Rian Johnson (Brick, Looper and 3 episodes of Breaking Bad…), the film introduces also several new characters to the Star Wars universe, including a pair of Resistance fighters played by Kelly Marie Tran and Laura Dern, as well as a villain played by Benicio Del Toro.

Luke Skywalker is Back
He is back but as you’ve never seen him before.

After more than 30 years away, Mark Hamill returns to the franchise as the beloved Luke Skywalker. But Luke is no more the confident hero that we saw in Return of the Jedi. He’s now a recluse, who hesitates to hold a lightsaber again.

“Rian’s version of Luke Skywalker is an incarnation of the character I never expected,” said Hamill to Vanity Fair. “That was a huge surprise when I first read the script. I think fans will be surprised too.”

Hamill “never imagined” he would play the iconic role again. “It’s a reward that just never stops giving. Fans come up to me all the time. They relay all these stories, tell me about how they met their wife in line for Empire and that they had a child by the time of Return of the Jedi and named him Luke. It’s really moving. I’m proud to be known as Luke Skywalker.”

The First Order is Preparing to Strike Back
Two years is plenty of time in which to forget some, or many, of the details of The Force Awakens. So for those who haven’t been obsessively revisiting the previous film, here’s a short summary of what the major players were up to when we last saw them.

In The Force Awakens, we learned that after the galactic civil war some 30 years ago — which served as the basis for the first Star Wars trilogy — the villainous First Order rose up, wanting to get rid of the democratic state known as the New Republic. The New Republic is not fully aware of the threat that the First Order represents.

General Leia Organa founded the Resistance, a small, secretive private military force, to monitor the actions of the First Order. The New Republic tolerates the Resistance while regarding Organa and her fighters as dead-enders with a fixation on the past.

Led by the sinister Supreme Leader Snoke, the villains certainly have a plan to strike back with a vengeance.

Rey Combed the Galaxy to Find Luke Skywalker
The Force Awakens presented us with two giant mysteries: the current location of Luke Skywalker and the origin of new protagonist Rey.

Sensing the danger that the First Order presents, Organa is looking for her Jedi brother for some help. Thanks to a map assembled by helpful droids BB-8 and R2-D2, Rey finds him on a mountain island called Ahch-To and presents him with a lightsaber.

But from what we see in The Last Jedi trailer, this likely isn’t going to be a sunny meeting, with Skywalker telling Rey, “It’s time for the Jedi to end.”

That’s probably not the way anyone saw this meeting happening, but it’s understandable: Skywalker is still haunted by the betrayal of his apprentice and nephew Ben Solo, a.k.a. Kylo Ren who turned to the dark side of the Force.

We learned Kylo is the son of Leia and Han Solo who got married after the first Star Wars trilogy.

Rian Johnson told Vanity Fair that The Last Jedi is the darkest, most emotional instalment of the Star Wars saga yet. “It’s the middle chapter, so we got to challenge the characters, and it’s going to darker and more intense places. I wanted the story to be emotional. That was an element that I really wanted to get in the movie. And because each one of these characters has such a brilliant setup in The Force Awakens, I wanted to take each one of them and push them.”

Johnson promises that the movie also offers comedic moments. “I hope audiences will pleasantly be surprised by how fun and funny the movie is. I really tried to balance the more intense stuff with humor and fun, because it’s a Star Wars movie, after all. That’s what it’s all about.”