Chicago is the focus of the first ever American Week organised by the Institut franco-américain in Rennes, from 20 to 24 March. Chicago, the third-largest U.S. city has plenty to offer. The so-called Windy City, situated on Lake Michigan has a rich architectural and cultural heritage. The American Week will give you the opportunity to … END_OF_DOCUMENT_TOKEN_TO_BE_REPLACED 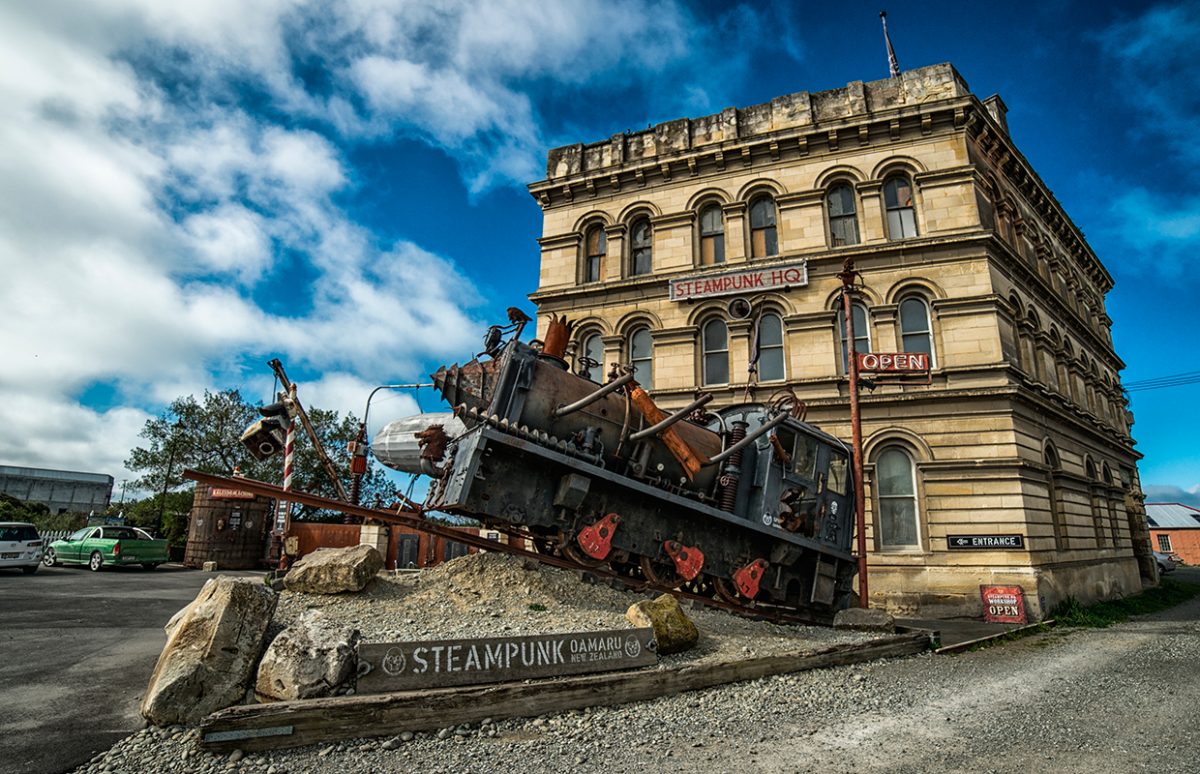 Oamaru, a town in New Zealand, is famous for its historical white stone architecture and Blue Penguin Colony. But penguins are not the only reason to stay a while in Oamaru. This town is also famous for its Steampunk Festival, its associated Guinness World Record and because it is now considered as the “Steampunk capital … END_OF_DOCUMENT_TOKEN_TO_BE_REPLACED