Her books were once considered so scandalous that they were banned in Ireland, but at age 90, The Country Girls author Edna O’Brien received the honour of being declared a Commandeur de l’Ordre des Arts et des Lettres by French Culture Minister Roselyne Bachelot on 7 March. O’Brien has been prolific since the first of … END_OF_DOCUMENT_TOKEN_TO_BE_REPLACED

Here at Speakeasy News, we have been following the career of Chloé Zhao since her first film, Songs My Brothers Taught Me, was featured at the Deauville and Cannes festivals back in 2015. So we were delighted to hear that she was the first Asian woman, and only second woman, to win Best Director at … END_OF_DOCUMENT_TOKEN_TO_BE_REPLACED

The Visionary Honours is a new kind of awards ceremony: one that singles out art, media and entertainment that fosters social change and debate. The awards were created in 2019 by the Visionary Arts Foundation, which helps 16-29-year-olds get a foothold in   the creative industries in the UK, encouraging them in their ambition to  influence … END_OF_DOCUMENT_TOKEN_TO_BE_REPLACED 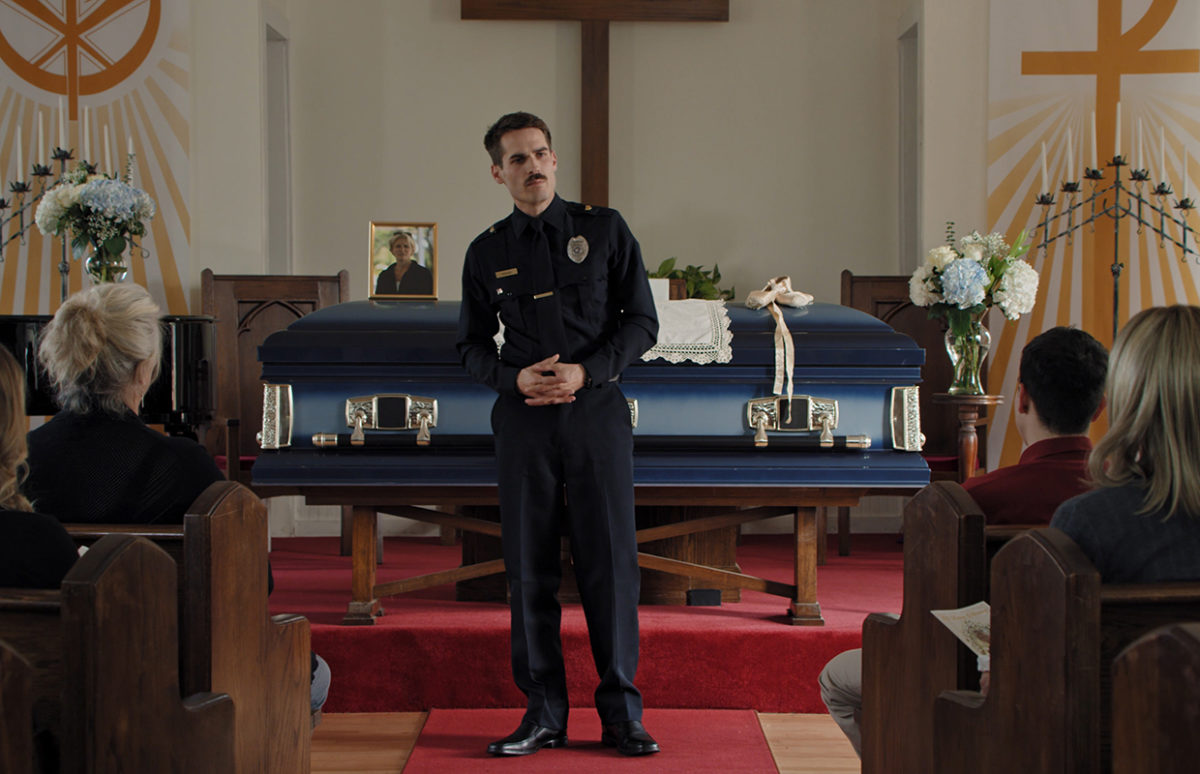 For this 44th edition the Grand Prize goes to THUNDER ROAD and two Jury Prizes have been awarded to AMERICAN ANIMALS and NIGHT COMES ON. Who are the winners of the 2018 Deauville American Film Festival? The Jury has given the following awards: Grand Prize THUNDER ROAD By Jim Cummings The story of Jimmy Arnaud, … END_OF_DOCUMENT_TOKEN_TO_BE_REPLACED