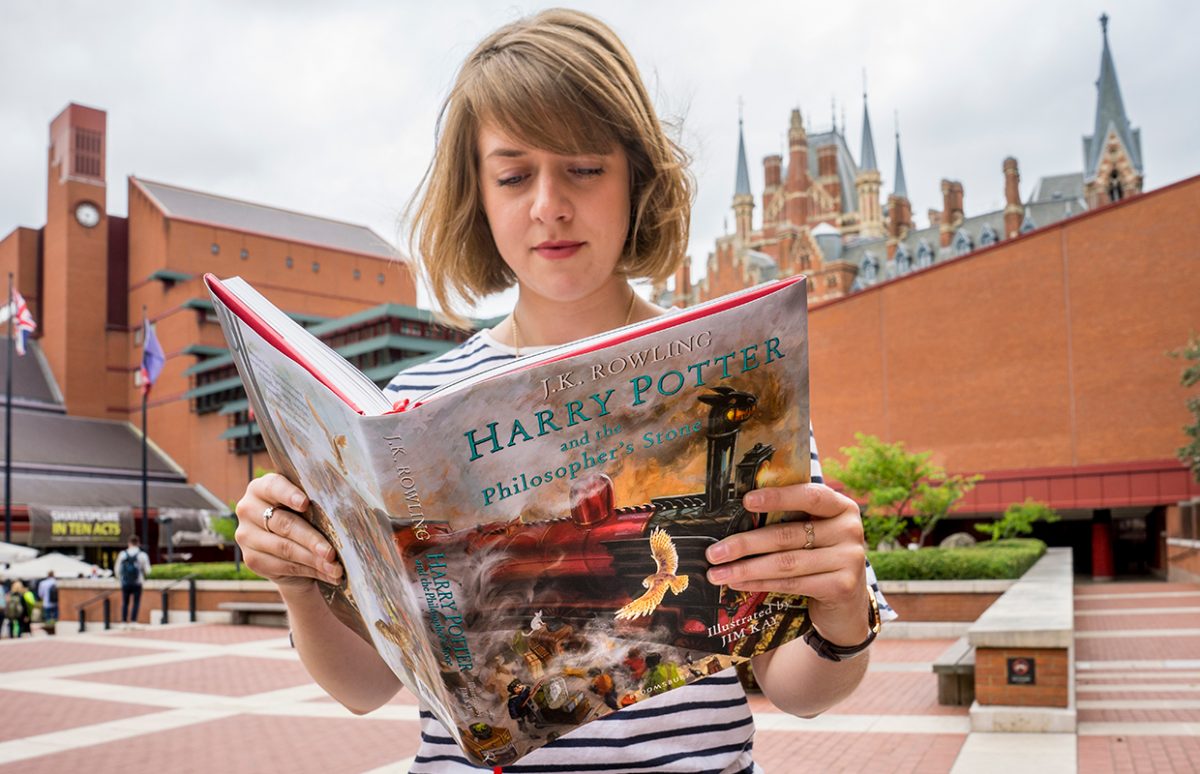 The British Library is marking the 20th anniversary of the publication of the first Harry Potter book with an exhibition of the real-life historical artefacts about magical beliefs that inspired JK Rowling, and never-before-revealed notes, plans and manuscripts from the author herself. Rowling included many references to real magical beliefs and historical characters like Nicolas … END_OF_DOCUMENT_TOKEN_TO_BE_REPLACED