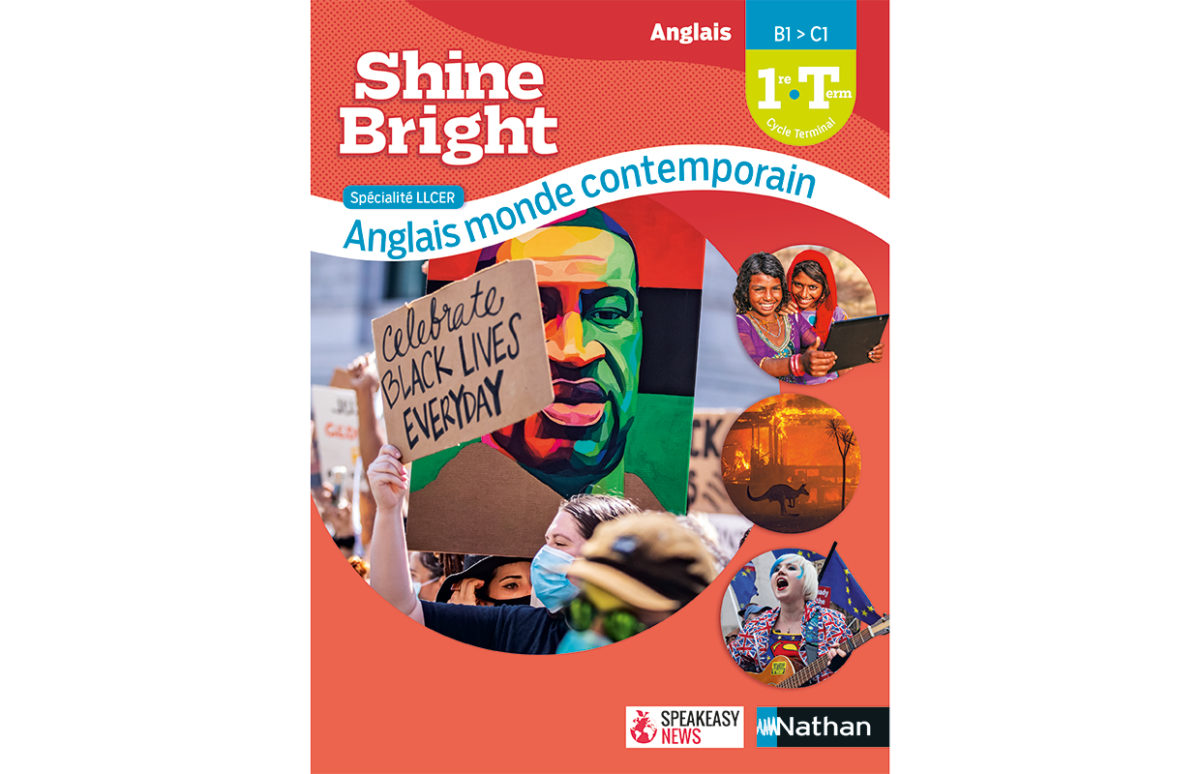 If you’re teaching LLCER AMC, or will be next year, let us introduce the latest addition to the Shine Bright collection: Anglais, monde contemporain Cycle Terminal. It includes 28 chapters of varying lengths covering all the themes of the curriculum in 1e and Terminale, ranging across the English-speaking world. A group of authors teaching in … END_OF_DOCUMENT_TOKEN_TO_BE_REPLACED

What does it mean to be British, French or European? In the light of Brexit, journalist Alex Taylor will discuss this thorny question in a free talk at the British Council on Thursday 5 March. Taylor is proudly bi-national, bi-cultural and multilingual. A convinced European, he has been reporting on Europe, and Britain, in France … END_OF_DOCUMENT_TOKEN_TO_BE_REPLACED

After more than three and a half years, three Prime Ministers and two elections, but with no celebratory ringing of Big Ben, Brexit finally means Brexit. Sort of. While Britain officially leaves the EU at midnight on 31 Jan 2020, it is only to enter a transition period that will last till 31 December. So, … END_OF_DOCUMENT_TOKEN_TO_BE_REPLACED

The noun prorogation and the verb prorogue were not part of most British people’s vocabulary until August 2019. Now, they’re the words on everyone’s lips. Prorogation is the suspension of Parliament. It’s not a dissolution, which happens before a new election. It’s as if the pause button has been hit. Prorogations usually happen about once … END_OF_DOCUMENT_TOKEN_TO_BE_REPLACED