The Irish Central Statistics Office recently announced that the country’s population had surpassed 5 million for the first time since the Great Famine (1845-49). A notable event in a country whose history and culture have been marked by waves of emigration. This excellent infographic would be a great addition to Shine Bright 1e File 9 … END_OF_DOCUMENT_TOKEN_TO_BE_REPLACED

A new addition to the programme limitatif LLCER anglais Terminale is Brooklyn by Irish novelist Colm Tóibín (2009). It’s a very approachable novel covering themes of exile, homesickness, first love and personal choice. We’re preparing a Reading Guide for the novel, coming out just after the Toussaint holidays. Brooklyn is set in 1950s Ireland and … END_OF_DOCUMENT_TOKEN_TO_BE_REPLACED 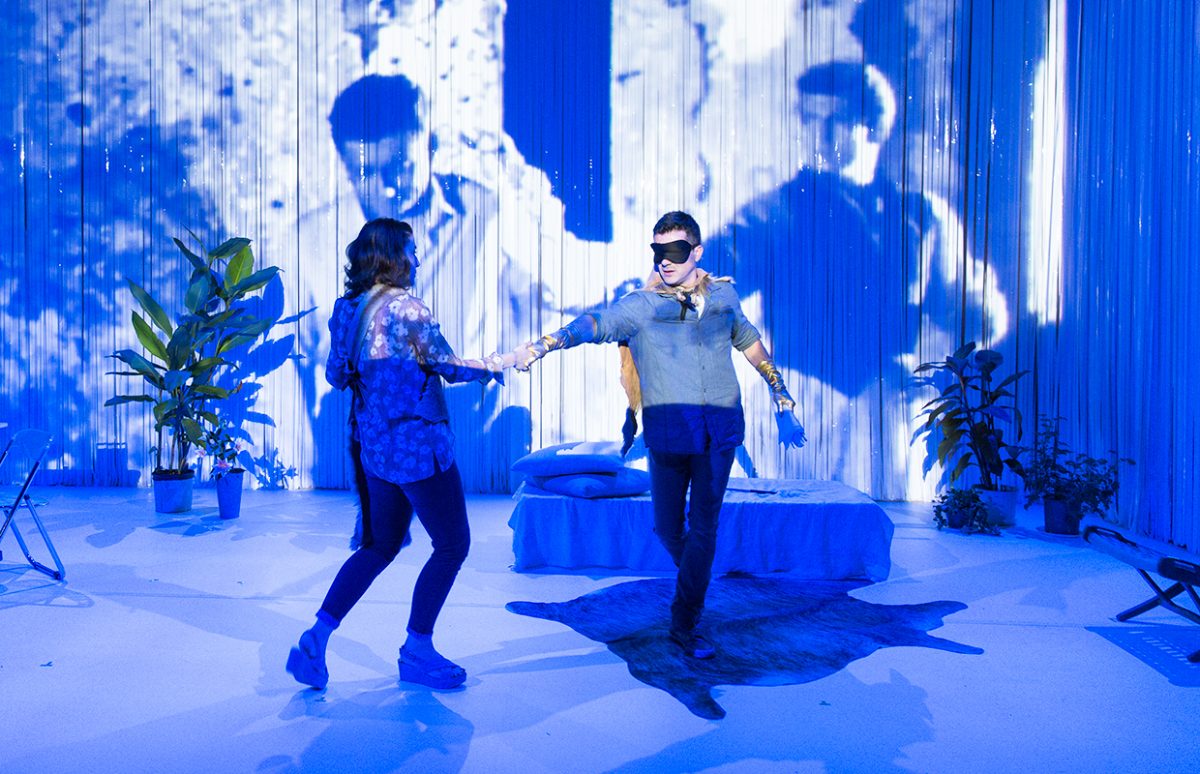 The Théâtre de la Ville in Paris is turning all New York for a mini-season and particularly the weekend of 8-9 October. The Théâtre de la Ville has pioneered an exchange with the Brooklyn Acadamy of Music, a cutting-edge performance venue in the super-trendy borough of New York. The Paris end of it runs till … END_OF_DOCUMENT_TOKEN_TO_BE_REPLACED

Brooklyn is a beautiful coming-of-age story set in 1950s rural Ireland and Brooklyn, New York. A tale of immigration, family duty and love, it was a modern classic as a novel and now a film. Irish author Colm Tóibín* set half the novel in his home town of Enniscorthy, on Ireland’s south-eastern tip, sleepy, rural … END_OF_DOCUMENT_TOKEN_TO_BE_REPLACED