It’s changed names and format several times since 1924, but February is the month when schools, cultural institutions and the general public celebrate the African-Americans whose stories have often been left out of official history books. The celebration of black history is credited to Dr Carter G. Woodson, an African-American historian with a doctorate from … END_OF_DOCUMENT_TOKEN_TO_BE_REPLACED 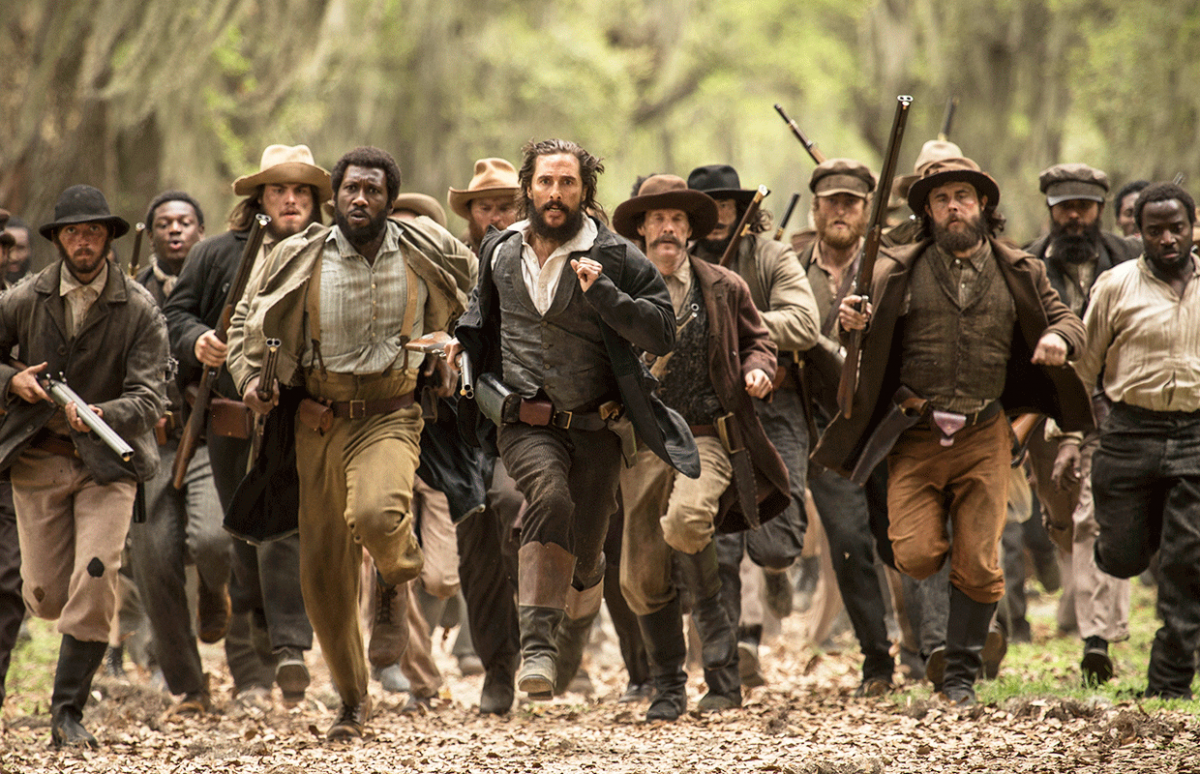 This movie is about an under-recognized piece of America’s past. Set during the Civil War, it tells the true story of Newton Knight, a poor farmer from Mississippi who led a revolt against the Confederacy and created a state where black and white people could live together: the Free State of Jones. Newton Knight, played … END_OF_DOCUMENT_TOKEN_TO_BE_REPLACED