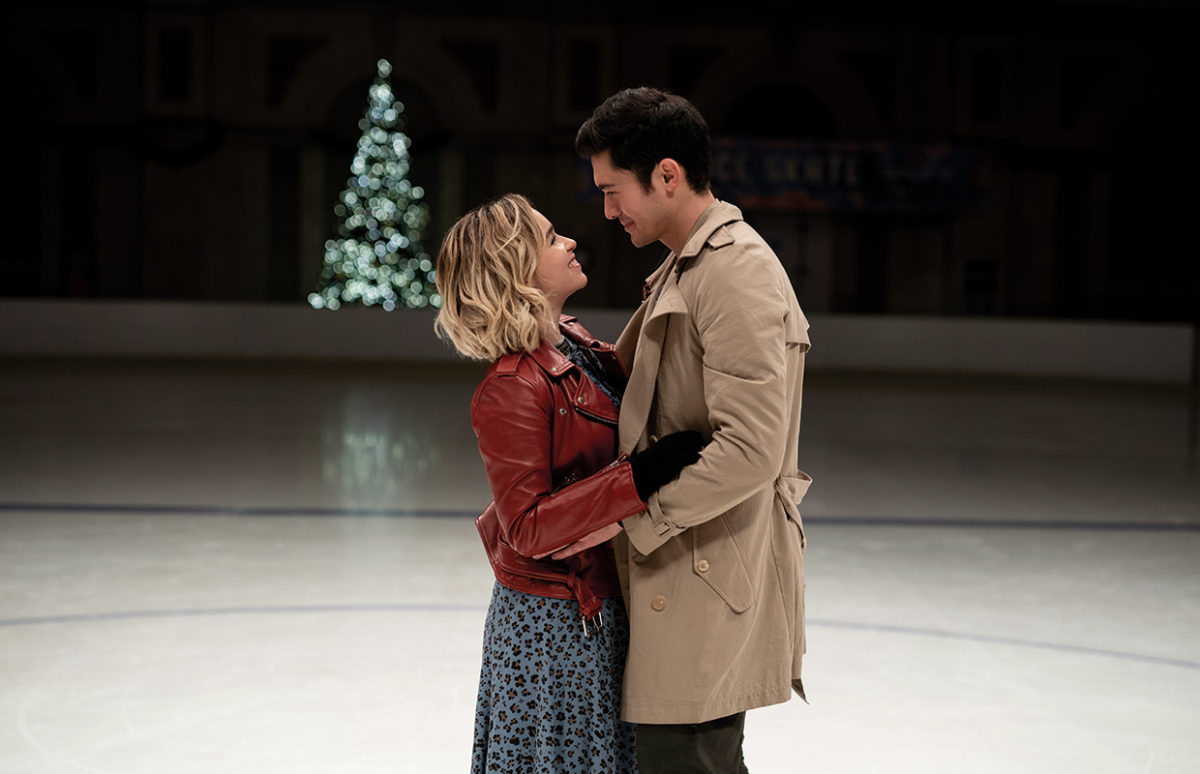 It’s one of those ideas that seem so obvious you can’t imagine why someone has already had it. A Christmas movie inspired by one of the most perennially popular (though bittersweet) yuletide pop songs: “Last Christmas” by George Michael. The 1984 song, a hit for Wham!, is a sad love song about heartbreak at the … END_OF_DOCUMENT_TOKEN_TO_BE_REPLACED 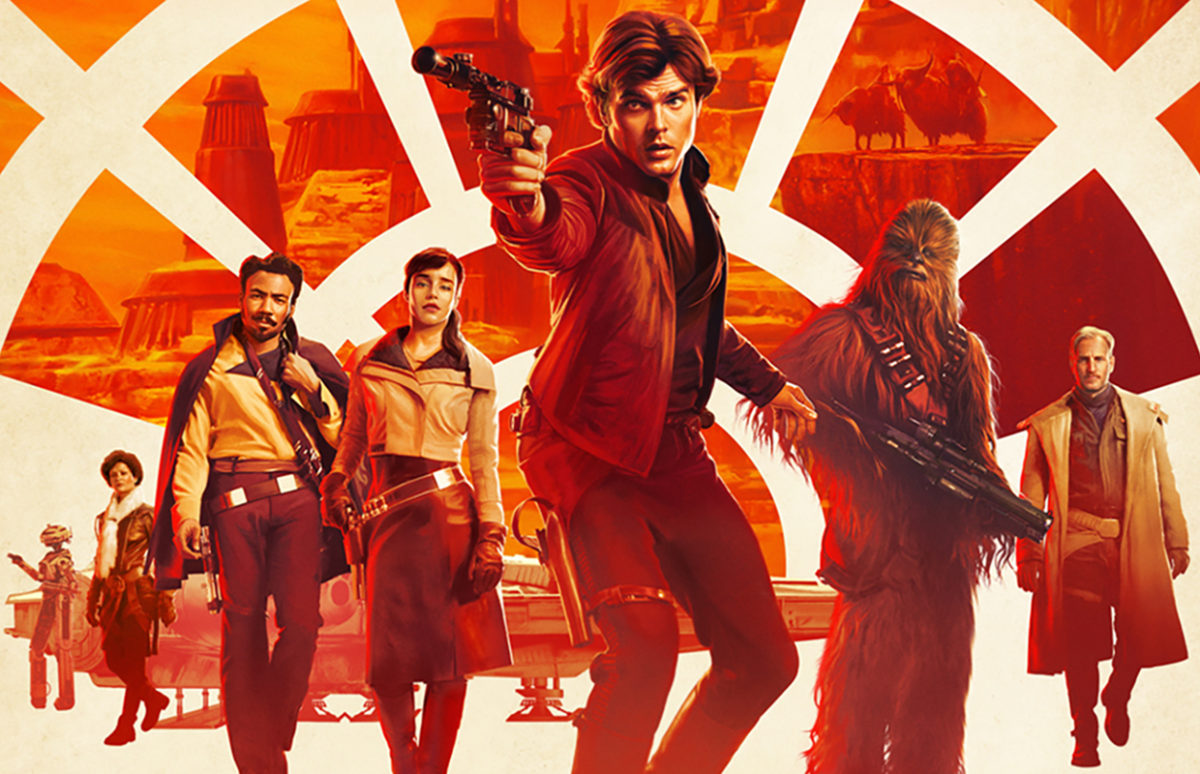 Star Wars fans face a two-year gap between 2017’s Star Wars: The Last Jedi and the still-untitled Episode IX. But five months after The Last Jedi, the next standalone Star Wars movie: Solo: A Star Wars Story had its premiere at the Cannes Film Festival before opening in France on May 23 and in the … END_OF_DOCUMENT_TOKEN_TO_BE_REPLACED