A new exhibition at the Musée Quai Branly-Jacques Chirac explores the vast continent of Oceania, where water is omnipresent in real and metaphorical senses. The exhibition was originated at the Royal Academy in London to commemorate the journeys of James Cook in search of a mythical southern continent in the late Eighteenth Century. Cook never … END_OF_DOCUMENT_TOKEN_TO_BE_REPLACED

250 years ago, Captain James Cook led the first of three expeditions to the Pacific which led to the colonisation of Australia and New Zealand. An exhibition at the British Library looks at the legacy of those expeditions, for Britain but also for the populations in the territories Cook visited. Cook was a Royal Navy … END_OF_DOCUMENT_TOKEN_TO_BE_REPLACED 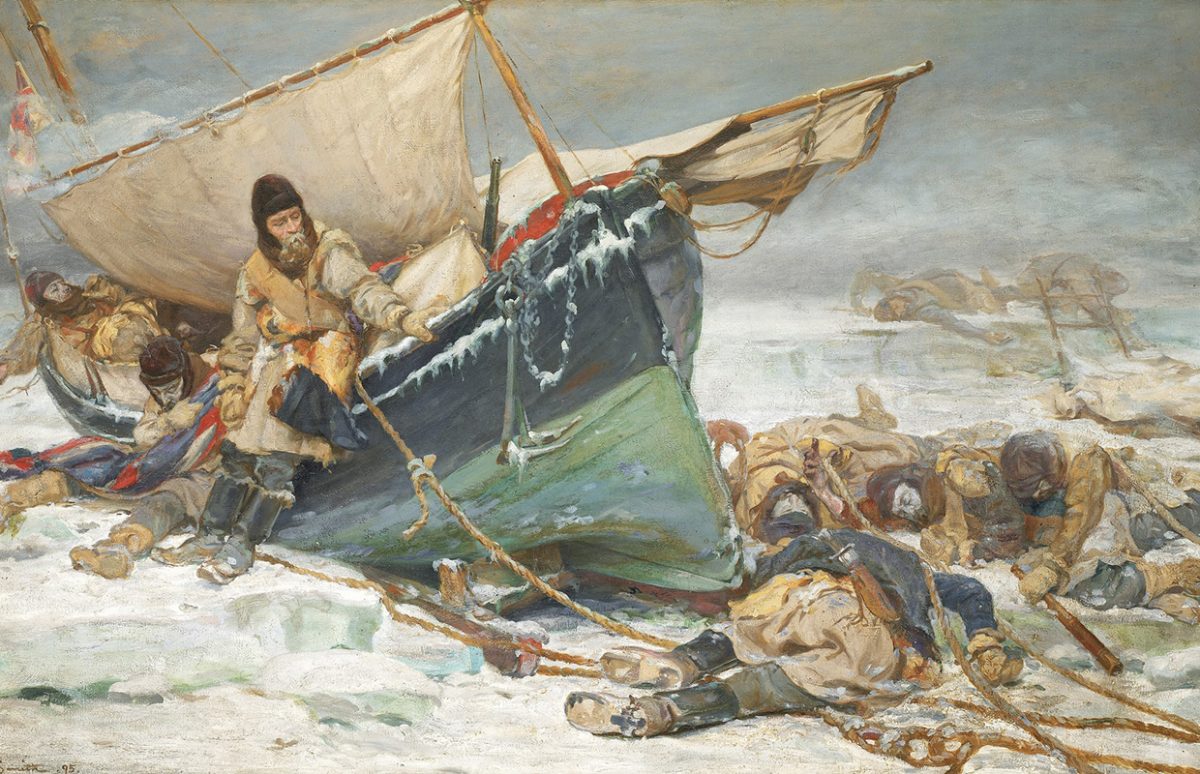 This B1 article will allow pupils to discover the mysterious disappearance of the 1845 Franklin Expedition to find the North-West passage, and the subsequent search expeditions and forensic archaeology which has begun to provide answers. Grammar past simple of regular verbs + some irregular verbs.  Vocabulary ships and the sea. the Arctic. science, archaeology, forensics … END_OF_DOCUMENT_TOKEN_TO_BE_REPLACED

NASA received a record 18,300 applications to join its 2017 astronaut candidate class. The agency has just announced the 12 lucky people chosen for two years training to potentially become astronauts. And as NASA continues to open more opportunities to women, five of the new recruits are female. The 12 new astronaut candidates will undergo … END_OF_DOCUMENT_TOKEN_TO_BE_REPLACED