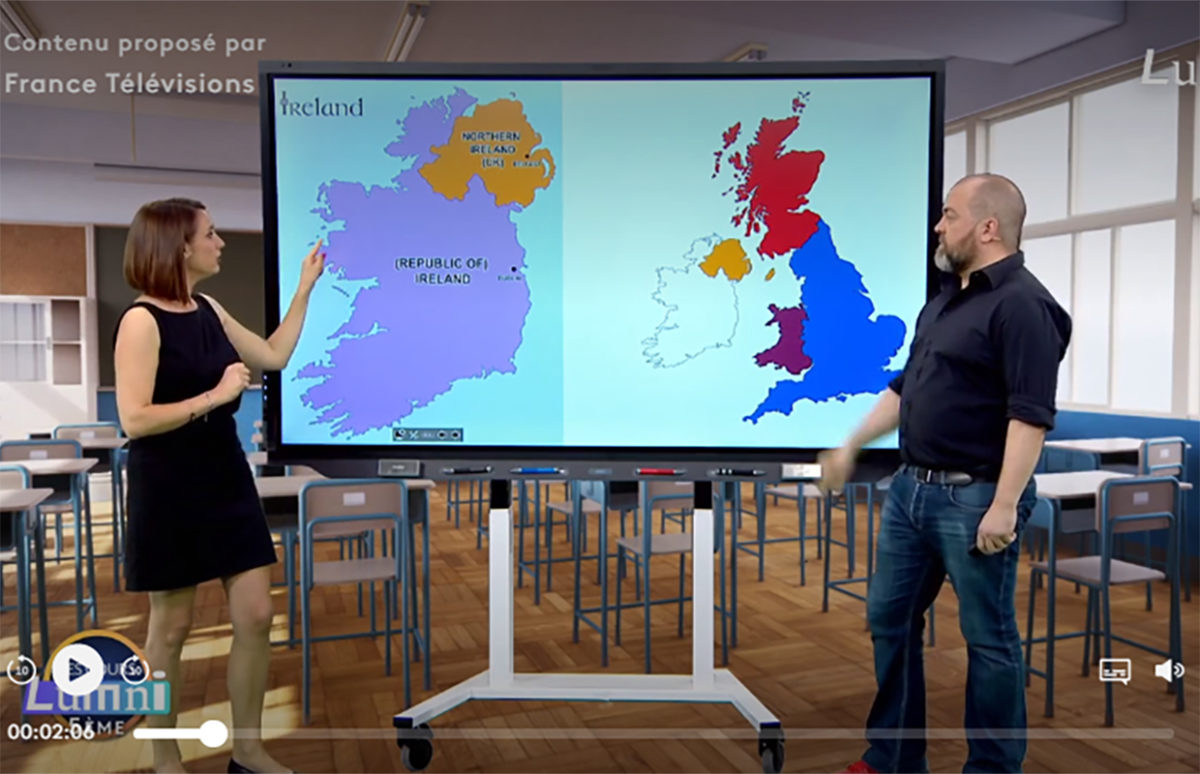 A quick roundup of the latest collège lessons in English on France 4. Follow the link below for the subjects of the previous programmes. There are now so many we decided to start a new list. You can find the detailed schedule here. 18 May            4e       School in the U.K. … END_OF_DOCUMENT_TOKEN_TO_BE_REPLACED

A new exhibition at the Musée Quai Branly-Jacques Chirac explores the vast continent of Oceania, where water is omnipresent in real and metaphorical senses. The exhibition was originated at the Royal Academy in London to commemorate the journeys of James Cook in search of a mythical southern continent in the late Eighteenth Century. Cook never … END_OF_DOCUMENT_TOKEN_TO_BE_REPLACED

250 years ago, Captain James Cook led the first of three expeditions to the Pacific which led to the colonisation of Australia and New Zealand. An exhibition at the British Library looks at the legacy of those expeditions, for Britain but also for the populations in the territories Cook visited. Cook was a Royal Navy … END_OF_DOCUMENT_TOKEN_TO_BE_REPLACED