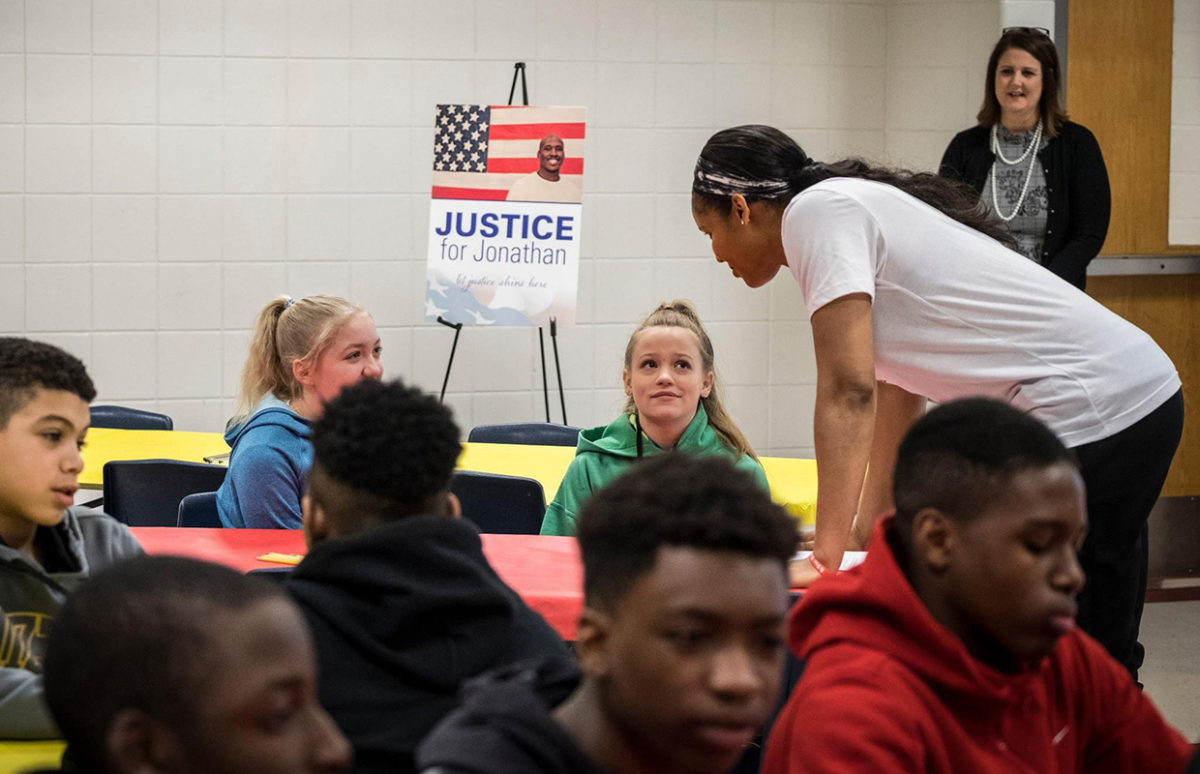 WNBA star Maya Moore helped secure release for Jonathan Irons, who spent 23 years in prison after being wrongfully convicted. Three videos will allow you to discuss the case in class. They would make an excellent addition to Shine Bright LLCE File 12 Equality on Trial. The first is a short news report that covers … END_OF_DOCUMENT_TOKEN_TO_BE_REPLACED

Maya Moore has won every medal and trophy in women’s basketball. But her biggest victory wasn’t on a basketball court. It was helping a man prove his innocence. And she’s just announced an extra happy ending to the battle. Moore started playing in the WNBA in 2011, for the Minnesota Lynx. She helped win four … END_OF_DOCUMENT_TOKEN_TO_BE_REPLACED 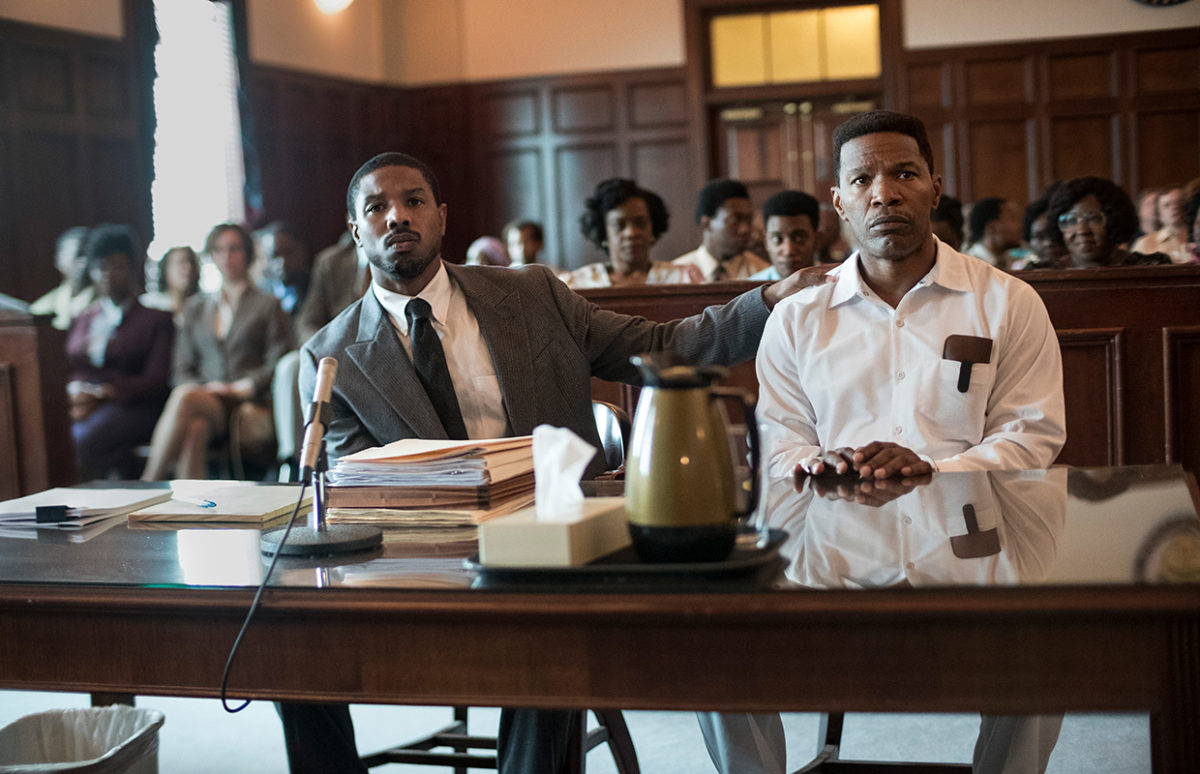 A new film tells the true story of a battle against endemic racism in the American justice system. It’s based on a memoir by  Bryan Stevenson, a lawyer in Alabama, and tells the story of his firm’s battle to prove the innocence of Walter McMillian, who was condemned to death for a murder he didn’t … END_OF_DOCUMENT_TOKEN_TO_BE_REPLACED