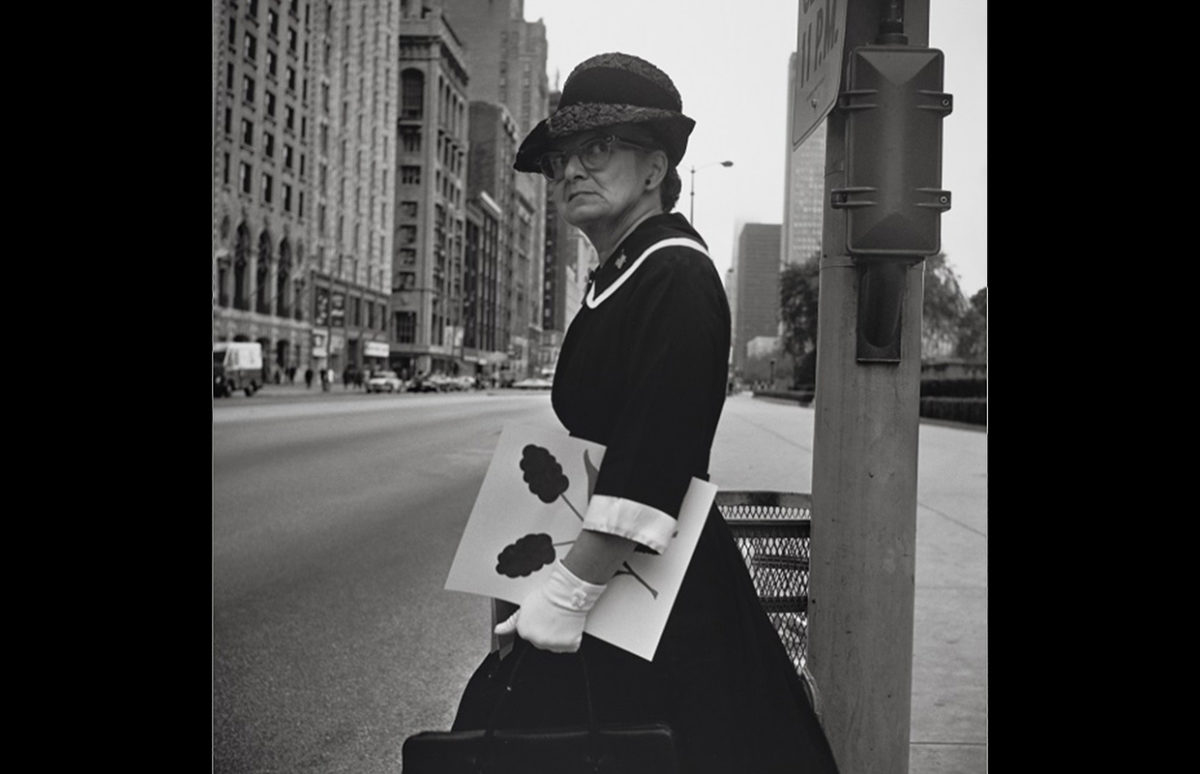 We received thousands of fabulous entries to our Vivian Maier creative writing contest. Here are our favourite texts entered from première classes. (You’ll also find some LLCER and Euro classes in the C1 winners.) And the winners are, in no particular order: Chamsia and Luca from Mme Cassier’s class, Lycée E. Jamot, Aubusson Pauline from … END_OF_DOCUMENT_TOKEN_TO_BE_REPLACED 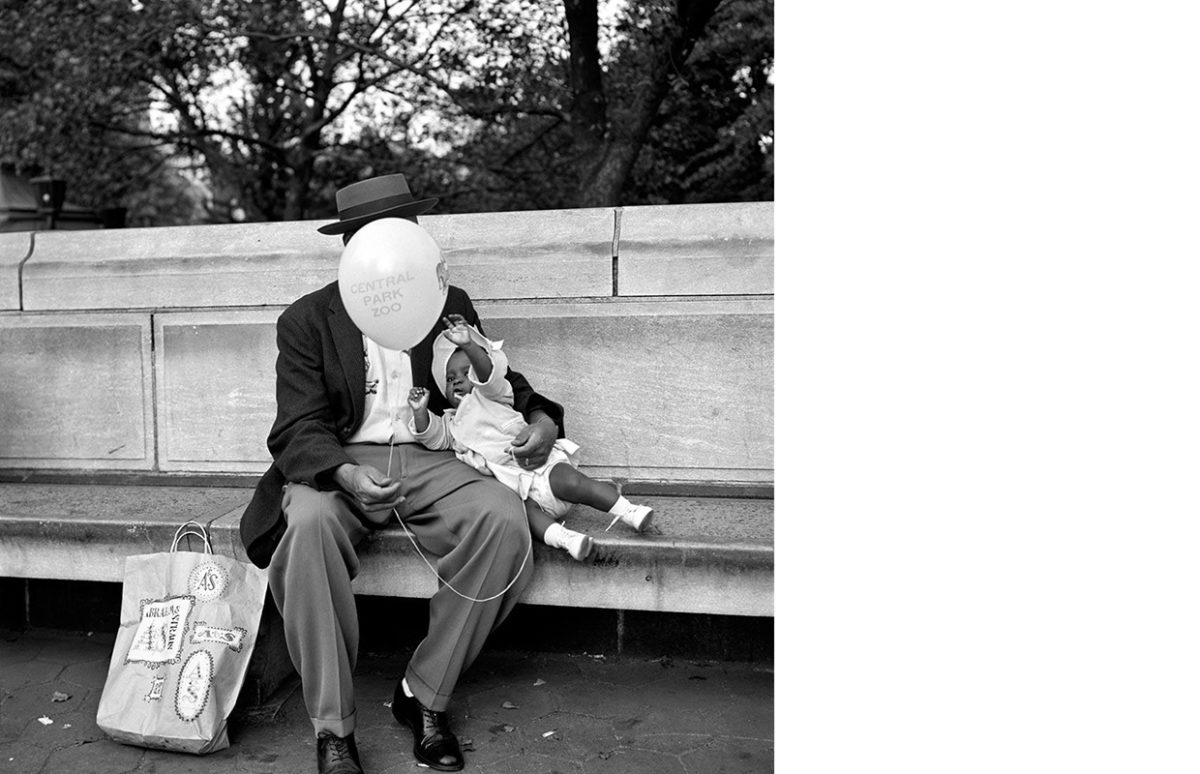 We received thousands of fabulous entries to our Vivian Maier creative writing contest. Here are our favourite texts entered from terminale classes. (You’ll also find some LLCER and Euro classes in the C1 winners.) And the winners are, in no particular order: Bryan from Mme Robert’s class, Lycée Lucie Aubrac, Pantin Ilona from Ms Mintrot’s … END_OF_DOCUMENT_TOKEN_TO_BE_REPLACED 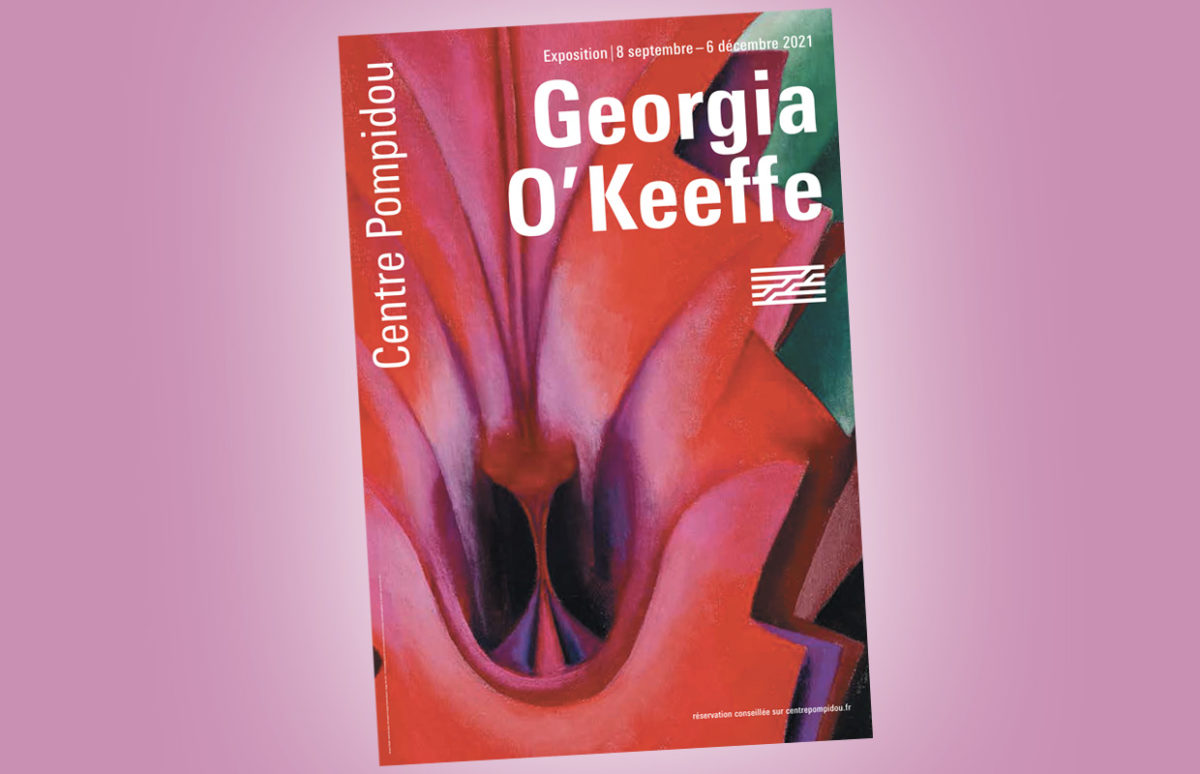 A retrospective exhibition of Georgia O’Keeffe’s long career at the Pompidou Centre is a great opportunity to work with pupils on her depiction of the U.S.’s wide open spaces. O’Keeffe was born in Wisconsin in 1887 and lived to the age of 98. Her career spanned many of the movements of modern art, at first … END_OF_DOCUMENT_TOKEN_TO_BE_REPLACED

9/11 … a date etched in everyone’s memory forever. 20 years ago, the world changed tremendously in a few hours. The terrorist attacks on the World Trade Center were as unexpected as life-changing for the whole world. Commemorations and various events are to take place in the U.S. to pay tribute to those who lost … END_OF_DOCUMENT_TOKEN_TO_BE_REPLACED

The Institut-Franco-Américain in Rennes is marking the 20th anniversary of the 9/11 terrorist attacks with an exhibition and a talk. On 21 September, Florian Treguer from University Rennes 2  will look back on the 9/11 attacks through the prism of Don DeLillo’s 2007 novel Falling Man. And an exhibition, 20 Ans Après Never Forget, by … END_OF_DOCUMENT_TOKEN_TO_BE_REPLACED

On 11 September 2001, the world watched in horror and disbelief as first one plane and then a second crashed into the Twin Towers of the NYC’s World Trade Center. Then news spread of a third hijacked plane heading to the Pentagon and a fourth that crashed en route to Washington, D.C., thanks to the … END_OF_DOCUMENT_TOKEN_TO_BE_REPLACED

It has become one of the most recognisable images in the world, but when Milton Glaser was commissioned to illustrate a tourism campaign “I Love New York”, he thought it would disappear after a few weeks. Which it might have done if he hadn’t had a last minute flash of inspiration. In 1977, New York … END_OF_DOCUMENT_TOKEN_TO_BE_REPLACED 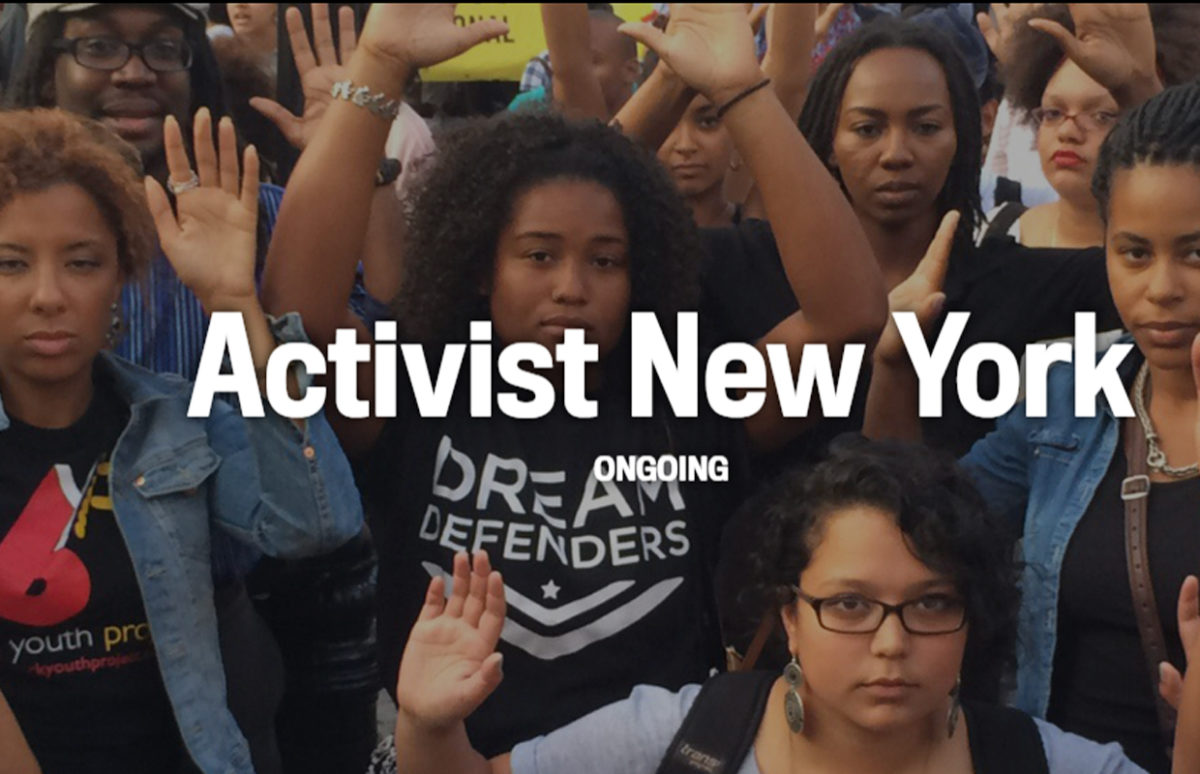 This worksheet guides pupils to explore the online version of an exhibition at the Museum of the City of New York.  “Activist New York” looks at the history of protest movements in the city from the 17th Century to today, fights for workers’ rights, civil rights, votes for women or free speech.  The “Political and … END_OF_DOCUMENT_TOKEN_TO_BE_REPLACED

A young Latina woman from the Bronx, Alexandria Ocasio-Cortez shatters our traditional vision of Congressional Representatives. This article explores her life, both private and public, from the Bronx to Washington, D.C. after the recent midterm elections: how can “one of us” sit in Congress at barely 29 and champion the average working class person’s rights? … END_OF_DOCUMENT_TOKEN_TO_BE_REPLACED 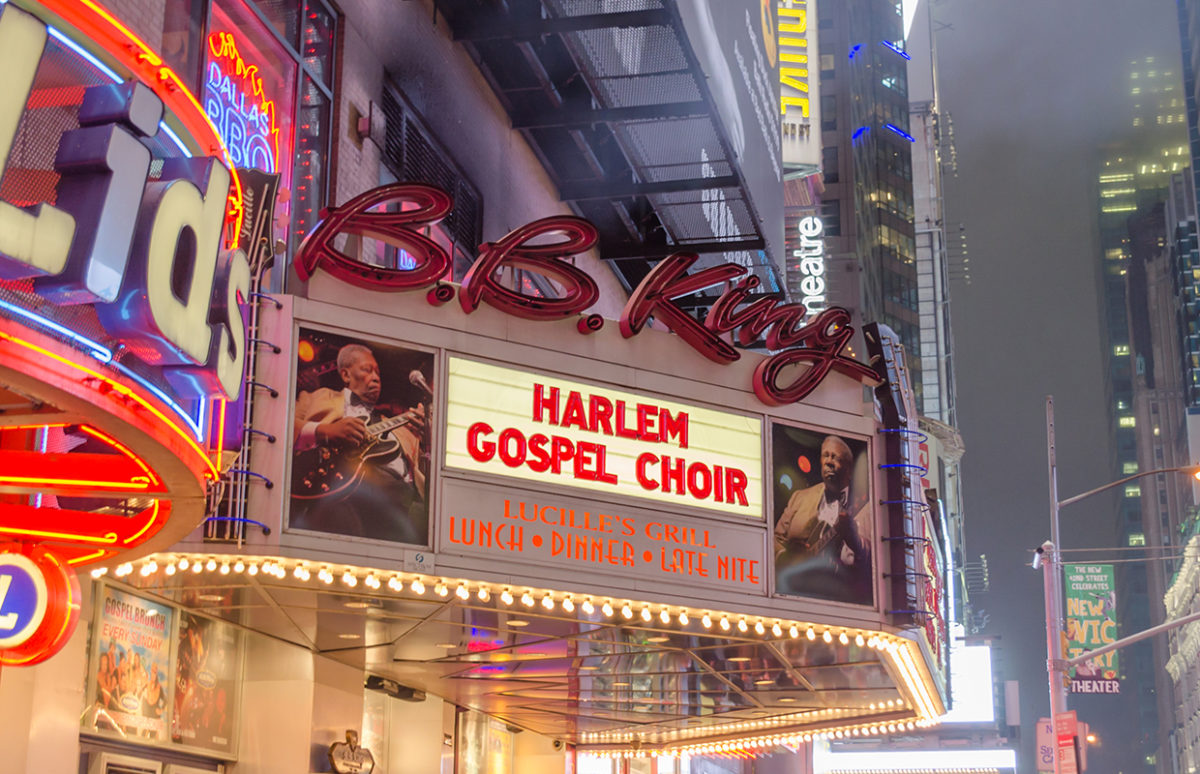 We always love to read students’ work. Here are some poems pupils wrote as their final task in a sequence from Shine Bright 2e: File 1 United Colours of Harlem. In this sequence,  in Axe 3  Le village, le quartier, la ville, students discovered Harlem and considered what makes it such an inspiring neighbourhood. As … END_OF_DOCUMENT_TOKEN_TO_BE_REPLACED

> Save the Date: West Side Story on Stage