Protests against racism and the death of George Floyd in Minneapolis have re-ignited demands in many places around the world to destroy or revise symbols of those who engaged in slavery, who were often honoured in their lifetimes and whose names and faces often remain in the public eye as statues, buildings or institutions. In … END_OF_DOCUMENT_TOKEN_TO_BE_REPLACED 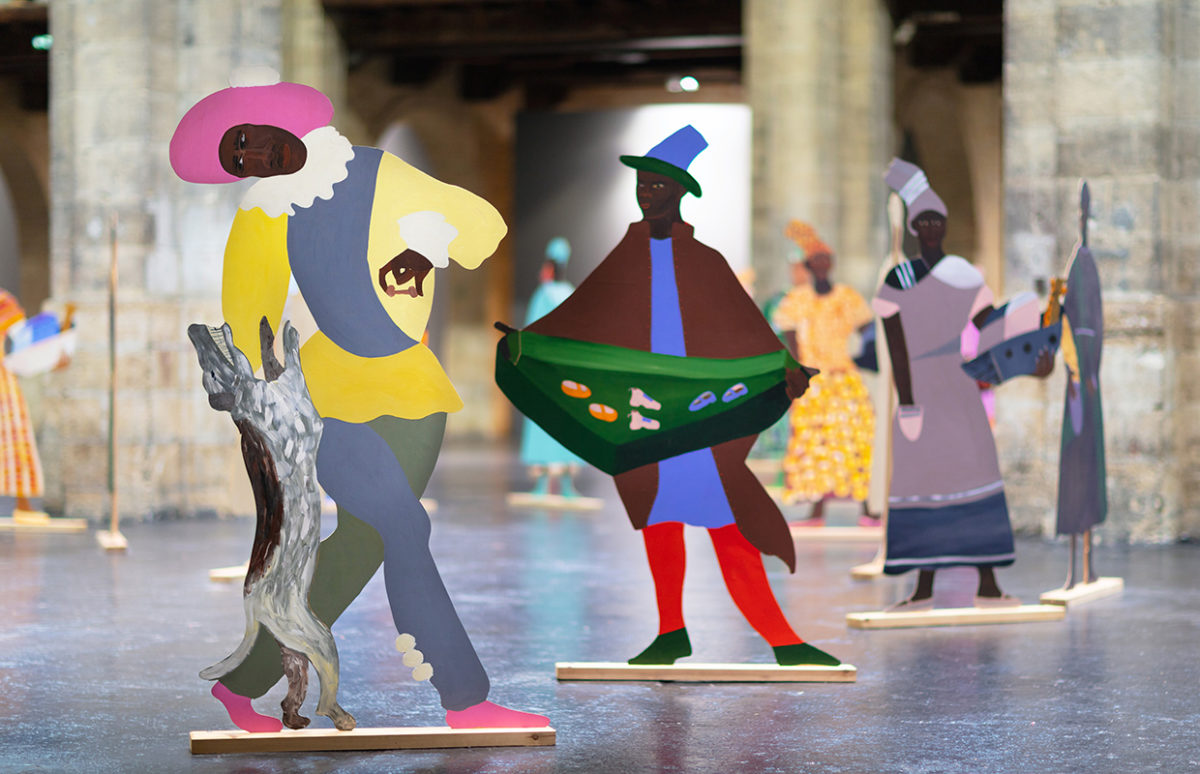 In an exhibition in Bordeaux, a British artist pulls African characters from the background of European paintings and puts them centre stage. Lubaina Himid was born in Zanzibar, Tanzania but brought up in England. She was a leading figure of the Black British Art Movement in the 1980s and won the prestigious Turner Prize in … END_OF_DOCUMENT_TOKEN_TO_BE_REPLACED