23 April is a day for celebration in England. It’s the national day, in honour of England’s patron saint, St George. It’s both Shakespeare’s birthday and death day.  Each of the British home nations has a national day associated with its patron saint: George for England, David for Wales (1 March), Patrick for Northern Ireland … END_OF_DOCUMENT_TOKEN_TO_BE_REPLACED 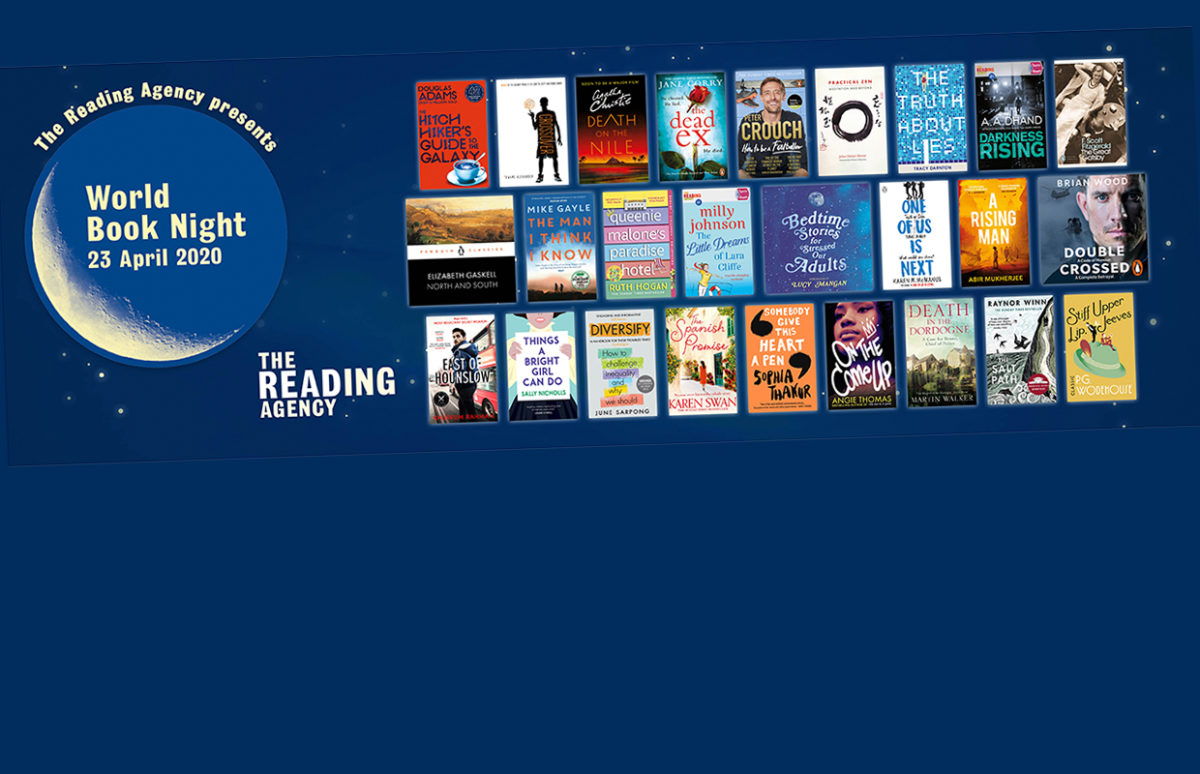 William Shakespeare is believed to have been born and died on 23 April (in 1564 and 1616 respectively). Which is why the UK celebrates World Book Night on that date (and St George’s Day, England’s national day!) Normally, World Book Night is filled with book readings and events, as tens of thousands of books are … END_OF_DOCUMENT_TOKEN_TO_BE_REPLACED

Dragons loom large in a lot of children’s literature, from Lord of the Rings to Harry Potter, as well as How To Train Your Dragon and Eragon. The theme of dragons sparked the imagination of thousands of British children, who created designs for giant dragon sculptures on view in London’s Kew Gardens this summer. There … END_OF_DOCUMENT_TOKEN_TO_BE_REPLACED