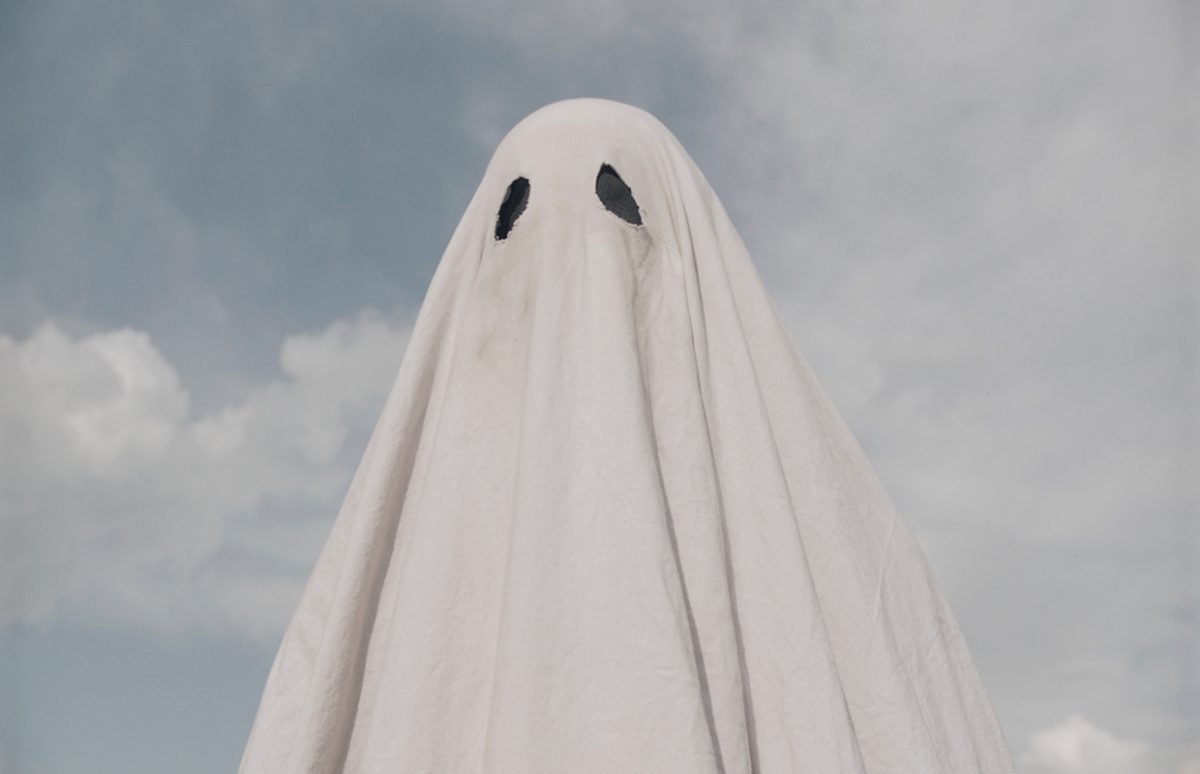 A Ghost Story is a supernatural drama with Casey Affleck and Rooney Mara.

This is the tale of a man who dies young and spends the rest of the movie walking around mute, wearing a white sheet with eyeholes cut out of it. The film is a ghost story but also a love story, a science fiction-inflected story about time travel and time loops, and a story about loneliness and the ephemeral nature of the flesh.

The film shows also the anxiety that comes from contemplating the end of consciousness (provided there’s no life after death—and what if there isn’t?).

The Jury Prize is shared with Brooklyn Yiddish (Menashe) by Joshua Z. Weinstein. Menashe centers on a widower who battles for custody of his son within Brooklyn’s ultra-orthodox Jewish community.

After the death of his wife, Menashe is stuck in a difficult situation. Tradition dictates that he can’t raise a child without the help of a spouse. His 10-year-old son is forced to live with family members leaving Menashe heartbroken. The arrangement will continue until Menashe finds a second wife.

His rabbi grants him one special week with his son. It’s his chance to restore respect among his doubters.

The Grand Prize goes to Chloé Zhao’s The Rider.

The film makes us discover the world of rodeo in South Dakota. It centers on a young rodeo cowboy who embarks on a road trip across America after suffering a near-fatal head injury. This is Zhao’s second film set on a Sioux Reservation in South Dakota where she has spent extended visits getting to know the people who live there.

Michel Hazanavicius (The Artist, Redoutable) who presided the jury, praised The Rider for its “humanity and poetry” as well as its “soft political reflection.”

Deauville’s Audience award went to Marc Webb’s Mary (Gifted), which stars Chris Evans as a single man raising his child prodigy niece who is drawn into a custody battle with his mother.