Skip to content
What's On > American Theater in Angers, Nancy and Paris 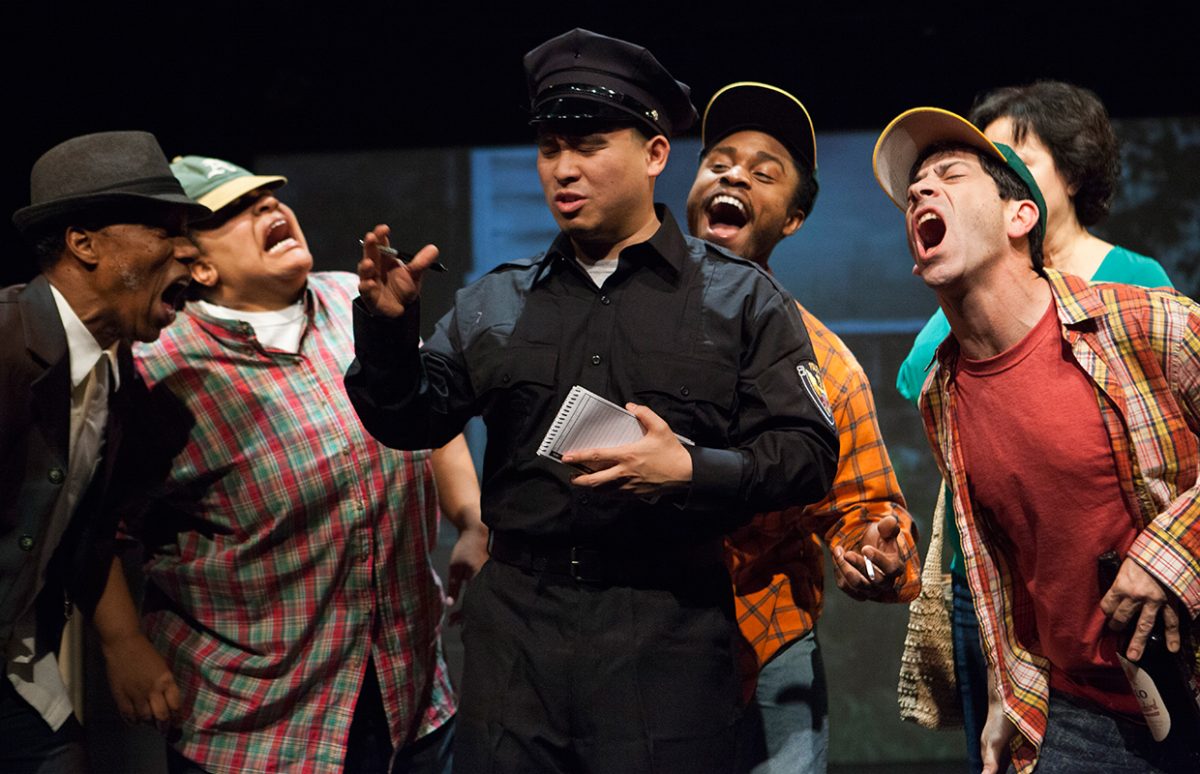 San-Francisco-based theater company Word for Word has announced its annual tour in France. Once again the company will bring prose (five short stories) to life on stage using their original technique.

For each show, the company chooses prose pieces and produces them as theater without adaptation. Intonation, actions, scenery and props bring the pages to life.

This year's production takes five stories set in the San Francisco Bay area, the company's home turf. They are all from A Manual for Cleaning Women by Lucia Berlin. Berlin (1936-2004) had many short stories published in magazines and small collections in her lifetime but this posthumous collection became a bestseller. The five darkly comic stories Word for Word has chosen to stage, "Her First Detox", "Emergency Room Notebook 1977", "Unmanageable", "502", and "Here It Is Saturday", all feature a woman who, like Berlin, struggles with alcoholism.

Every year, Word for Word's production is an absolute gem, whether set in the early nineteenth century or the modern day, whether comic or tragic. Don't miss a chance to see it! Details of performances and reservations below:
Paris: 9 April, 19h30
Théatre de la Tour Eiffel, 4, square Rapp, Paris 15e.
Tickets from the American Library in Paris

Performances in English without surtitles.