On 7 April, the U.S. Senate confirmed the nomination of Judge Ketanji Brown Jackson as a Supreme Court Justice — the first ever African-American woman in the court’s 233-year history. Despite hostile Senate hearings, three Republican Senators gave their votes to confirm the nomination.  When he fulfilled an election promise by nominating Ms. Brown Jackson, … END_OF_DOCUMENT_TOKEN_TO_BE_REPLACED 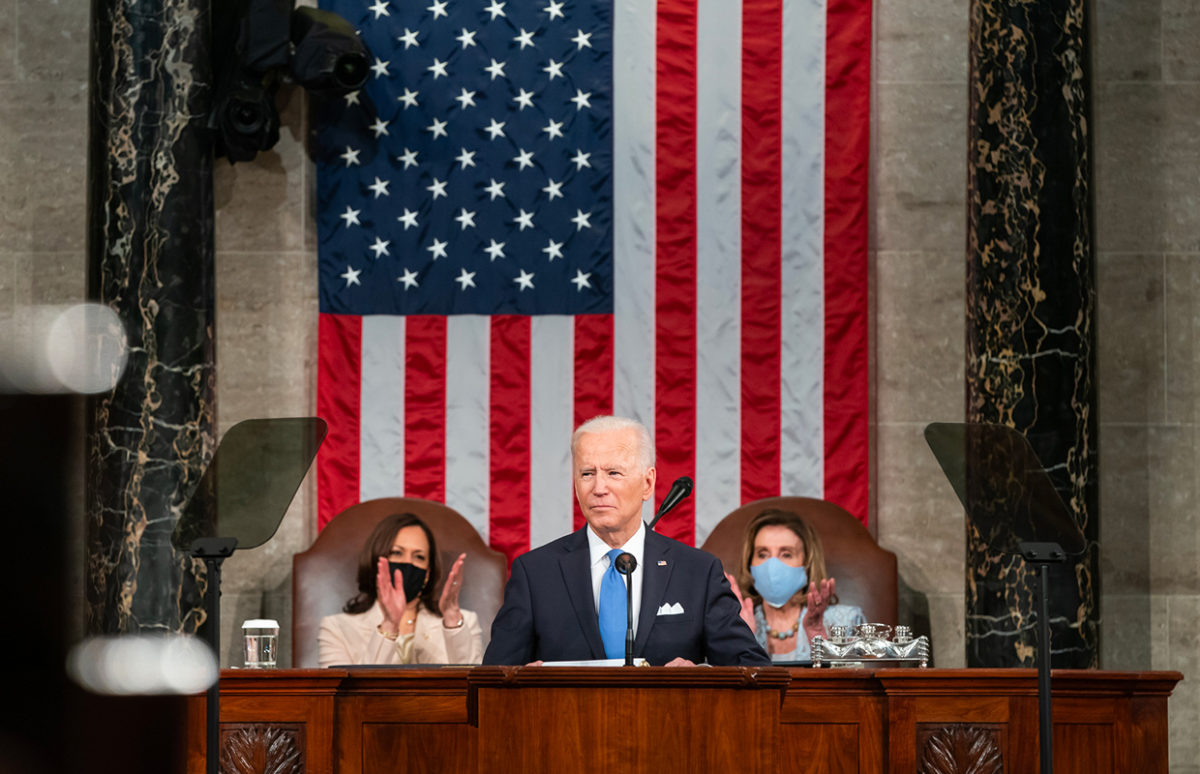 President Biden will give his first State of the Union Address on 1 March. The State of the Union address is an annual event when both Houses of Congress join to hear the President give a speech about the situation in the country and major initiatives he intends to take in the following months. It … END_OF_DOCUMENT_TOKEN_TO_BE_REPLACED

The Australian government has announced that it now considers koalas an endangered species in three out of five of the states and territories where they are native. Palace populations have declined precipitously in just a decade. The 2019-20 bushfires were the last straw. Koalas, like kangaroos, are marsupials only found in the Australian continent. Because … END_OF_DOCUMENT_TOKEN_TO_BE_REPLACED

The Bahamian-American actor Sidney Poitier who died on January 6, 2022 at age of 94, was the first Black person to win the best actor Oscar in 1964. He was also a humanitarian who was active during the civil rights movement. Poitier was the youngest of seven children of Bahamian tomato farmers. They used to bring … END_OF_DOCUMENT_TOKEN_TO_BE_REPLACED

The Formula One driver is no longer simply Lewis Hamilton, but Sir Lewis after being knighted by Prince Charles. The driver was awarded a knighthood in the 2021 New Year’s Honours list after he won his seventh World Championship. Hamilton received the award at Windsor Castle on 15 December, just days after missing out on … END_OF_DOCUMENT_TOKEN_TO_BE_REPLACED 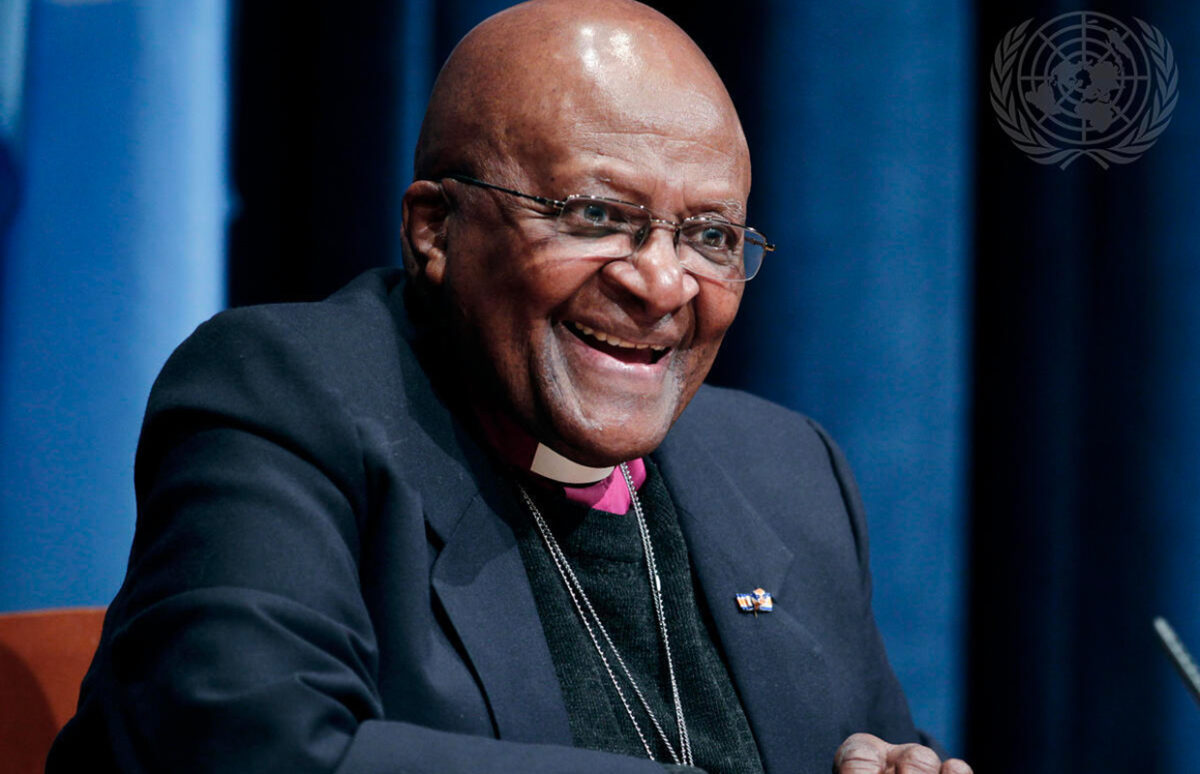 Archbishop Desmond Tutu had a unique role in the opposition to apartheid and transition to democracy in South Africa. Because he was not a political figure, but an activist and church leader, he was able to speak out when others were censored. He died at the age of 90 on 26 December. Desmond Tutu was … END_OF_DOCUMENT_TOKEN_TO_BE_REPLACED

Different dictionaries have been revealing their “words of the year” for 2021. The COVID pandemic has had a major influence on the words we use and look up. Vax, double-vaxxed, vaccine and pingdemic all show up, as well as perseverance, which we’ve all had to show. Oxford Dictionaries announced vax was their word of the … END_OF_DOCUMENT_TOKEN_TO_BE_REPLACED

This year sees the 400th anniversary of the ancestor of today’s Thanksgiving holiday in the U.S.A. 400 years after the meal shared by Pilgrims and Wampanoag Indians in Massachusetts, efforts are gaining ground to see the event from the points of view of both communities. When the Mayflower brought 102 Puritans to New England in … END_OF_DOCUMENT_TOKEN_TO_BE_REPLACED

Controversial U.S. broadcaster Alex Jones has been found liable in defamation cases brought in Connecticut and Texas by parents of children killed in the 2012 mass school shooting. Jones has spread conspiracy theories for years saying the shooting was a government hoax aiming at promoting gun control. Twenty children and six adults were shot dead … END_OF_DOCUMENT_TOKEN_TO_BE_REPLACED 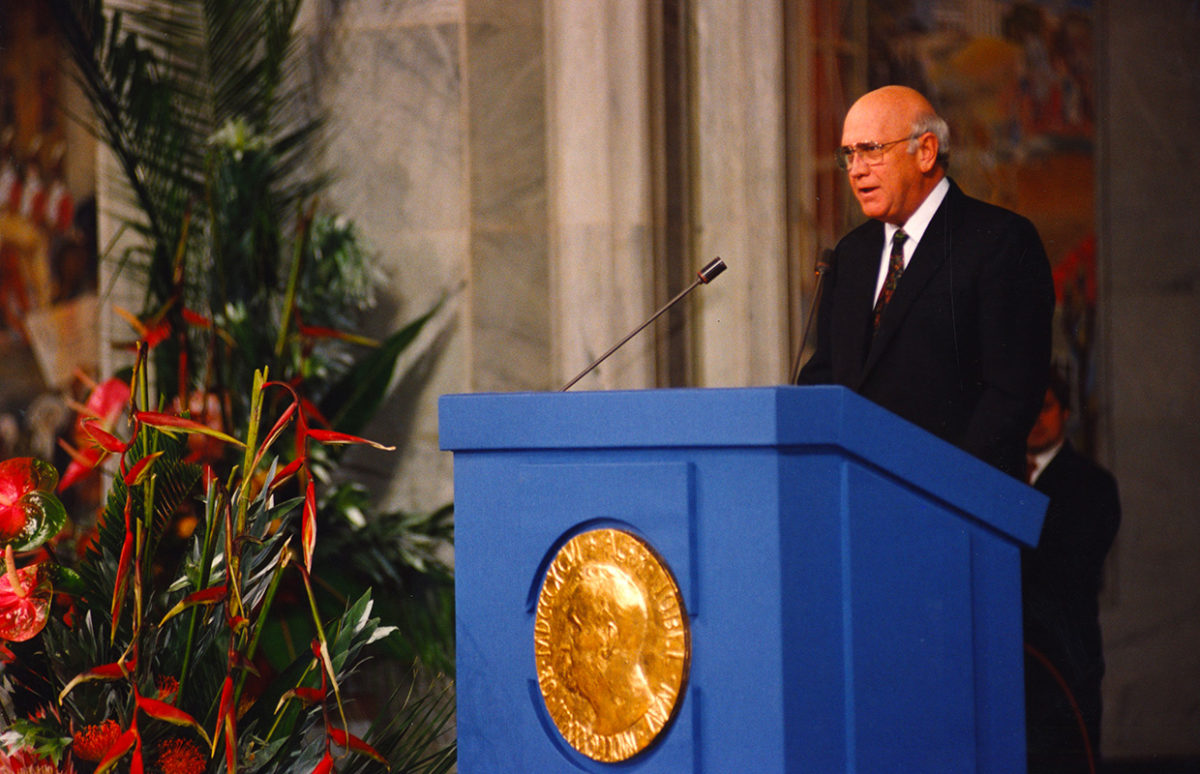 F.W. De Klerk, South Africa’s last President of the apartheid era, and instrumental in ending it, has died aged 85. Frederik Willem De Klerk was born into an Afrikaner political dynasty and after a short career as a lawyer became a career politician. He was elected an MP in in 1972, scaling the ranks of … END_OF_DOCUMENT_TOKEN_TO_BE_REPLACED