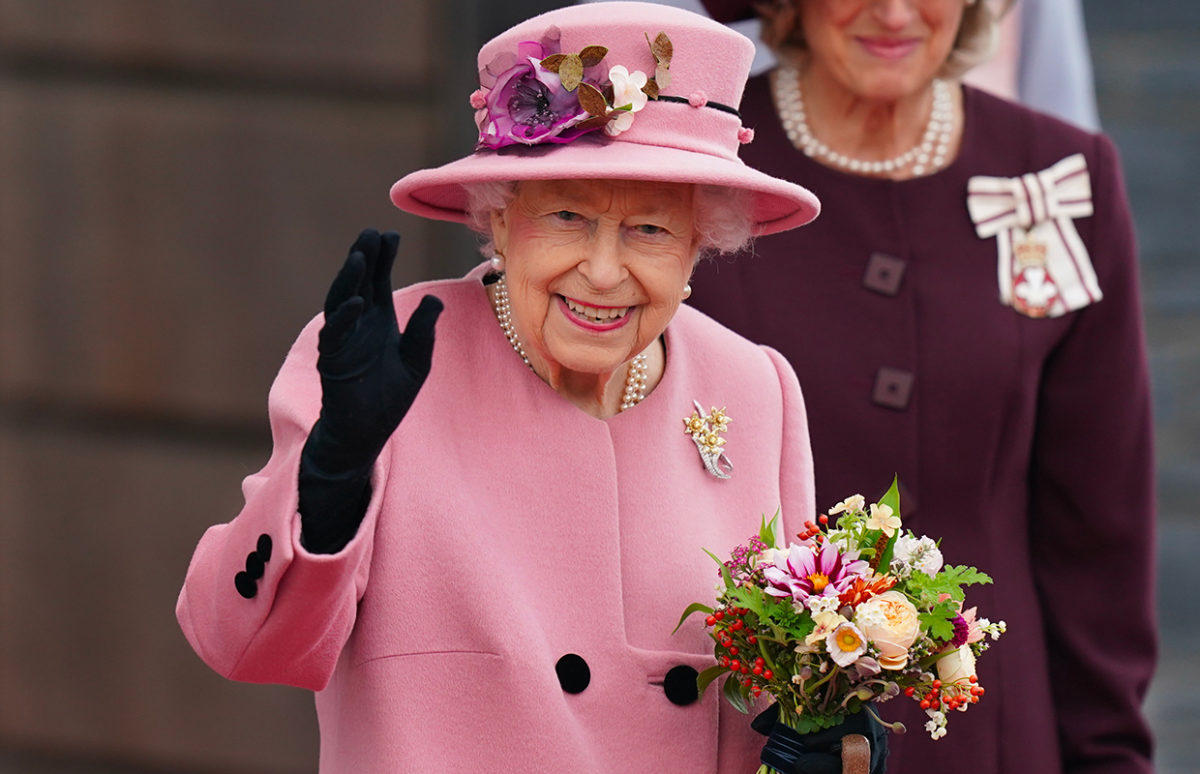 Queen Elizabeth II is celebrating her Platinum Jubilee this year, marking 70 years on the throne, a milestone no other British monarch has reached. The Queen marked the anniversary of her accession on 6 February with a quiet ceremony. It is always a sad occasion for her as it was the day her beloved father … END_OF_DOCUMENT_TOKEN_TO_BE_REPLACED

For Black History Month, or any time you want to talk about the civil-rights movement in the U.S., why not use our interactive timeline with some key dates and succinct information about Jim Crow, segregation, Rosa Parks and MLK? You can download the timeline below to use offline.   The timeline could be used in … END_OF_DOCUMENT_TOKEN_TO_BE_REPLACED

The British Pavillion at the Venice Architecture Biennale this year explored the theme of public spaces that are privately owned, like garden squares in London, our high streets or even pubs. It would make a perfect extension to Shine Bright 1e File 2 London is my backyard, or any sequence on espace privé et espace … END_OF_DOCUMENT_TOKEN_TO_BE_REPLACED

King Richard is a film about a man with a mission: Richard Williams, who decided two years before his daughter Venus was born, that he would have two daughters destined to become tennis champions. This would seem a pretty wild ambition even if Williams had been from a tennis-playing background. However, that couldn’t have been … END_OF_DOCUMENT_TOKEN_TO_BE_REPLACED

The exhibition “Sur la piste des Sioux” which opened at the Musée des Confluences in Lyon, takes us back to the origins of the limited and blinkered representation of the “American Indian” in Europe and France, and challenges many clichés .   Since 1990, November is Native American Heritage Month, here is the good time to … END_OF_DOCUMENT_TOKEN_TO_BE_REPLACED

Controversial U.S. broadcaster Alex Jones has been found liable in defamation cases brought in Connecticut and Texas by parents of children killed in the 2012 mass school shooting. Jones has spread conspiracy theories for years saying the shooting was a government hoax aiming at promoting gun control. Twenty children and six adults were shot dead … END_OF_DOCUMENT_TOKEN_TO_BE_REPLACED

In a short and moving speech to the COP26 conference in Glasgow, Elizabeth Wathuti highlighted the plight of of populations in sub-Saharan Africa who are suffering the worst effects of climate change, which is threatening their livelihoods and even their lives.  As a teenager in 2016, Wathuti founded the Green Generation Intiative in Kenya, which … END_OF_DOCUMENT_TOKEN_TO_BE_REPLACED 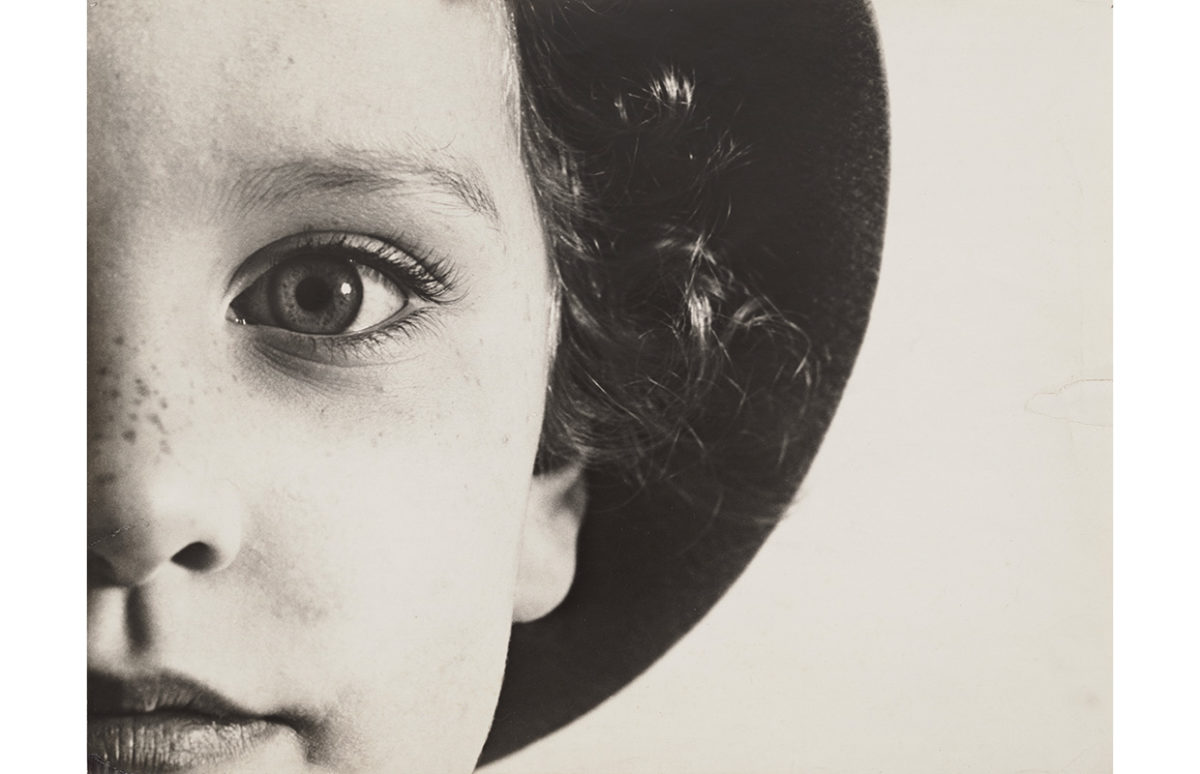 The interwar period was a highly creative time for the relatively young art of photography. An exhibition at the Jeu de Paume in Paris features an extraordinary collection of photographs from New York’s Museum of Modern Art. Some 230 photographs from the Thomas Walther collection, acquired over the last 20 years, give an overview of … END_OF_DOCUMENT_TOKEN_TO_BE_REPLACED

David Hockney is one of Britain’s best known and most popular artists (a retrospective at Tate Britain in 2017 attracted a record half million visitors). His brightly coloured pop art in many media is instantly recognisable. Since 2018, he’s been living in Normandy and was inspired by the Bayeux tapestry to produce a narrative cycle … END_OF_DOCUMENT_TOKEN_TO_BE_REPLACED