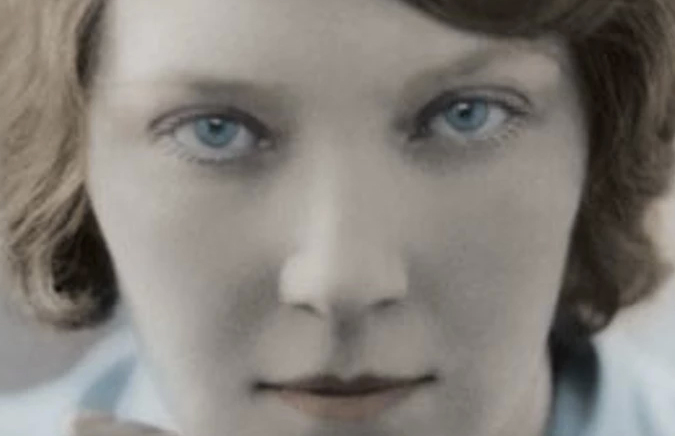 Jean Rhys (1890-1979) lived and wrote about her extraordinary life in the West Indies, London and Paris before producing her masterpiece, Wide Sargasso Sea, a prequel to Jane Eyre, telling the story of Bertha Mason, the Creole wife Mr Rochester married for her fortune, and who in Jane Eyre is portrayed as the madwoman in the attic.

Rhys was born Ella Gwendoline Rees Williams on the Caribbean island of Dominica, then part of the British Empire. She left the Caribbean at 16, and, despite hating the weather, lived the rest of her life in Europe. She worked as a chorus girl and a cook, had three tempestuous marriages and from 1924 started publishing stories and novels, encouraged by her lover, American author Ford Madox Ford. She later became a recluse and was almost forgotten until 1957, when the BBC serialised one of her novels, Good Morning, Midnight, which depicts a young woman trying to forge an independent existence in 1930 Paris. Publishers once again showed an interest in her work, and she published Wide Sargasso Sea in 1966. It has become a mainstay of English literature studies, providing a fascinating rewriting of Jane Eyre, itself already a revolutionary novel. Rhys is the subject of a three-day conference at the Sorbonne from 21 to 23 June, and a reading of Good Morning, Midnight, at the Maison de la poésie in Paris on 21 June. The evening will also include a discussion with author Caryl Phillips about his biographical novel A View of the Empire at Sunset, looking at the decline of the British Empire through the eyes of Jean Rhys. Phillips was born in St Kitts in the Caribbean, but moved to the U.K. as a child.

A multiplicity of voices, experiences and points of view help enrich the reading of an iconic story.