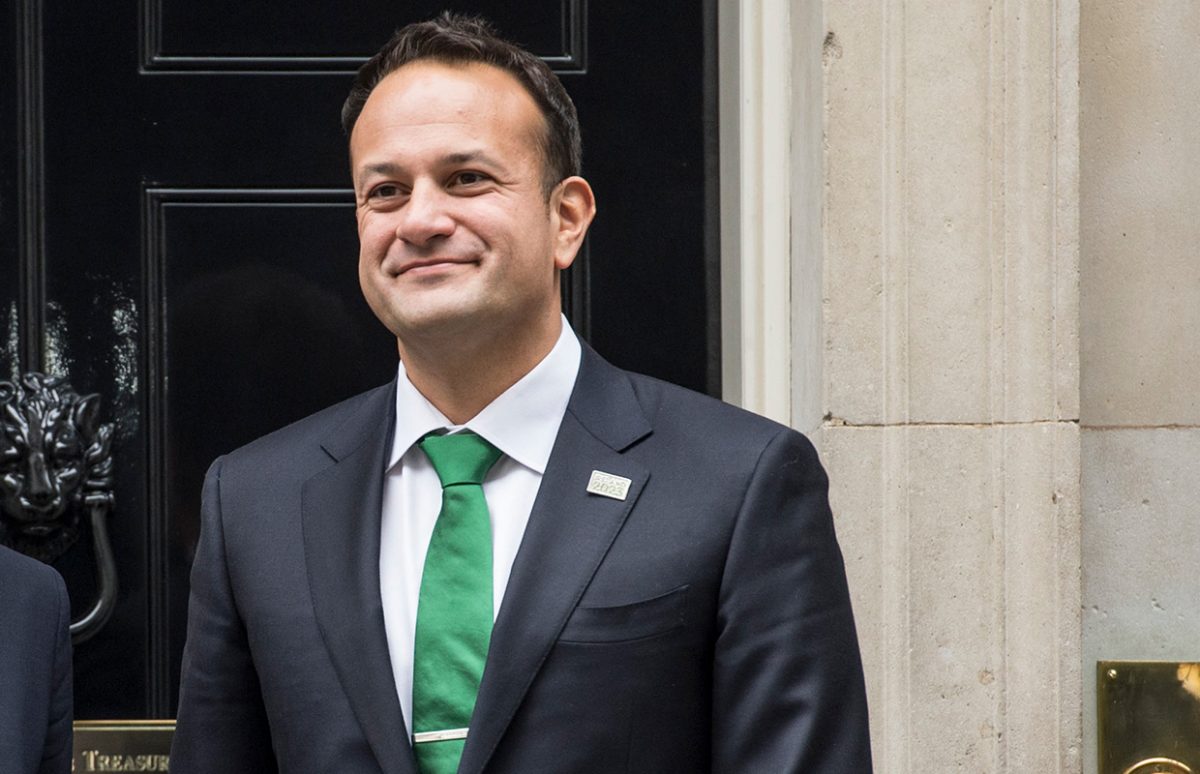 Ireland has long been one of the most socially conservative countries in the European Union. But things have been changing and the country's current Prime Minister is a sign of the times.

Since the creation of Irish Free State in 1922, the post of Taoiseach*, Ireland's equivalent of Prime Minister, has been held by a man. (There have been two female Presidents.) But Leo Varadkar is a bit different from his predecessors. He's the youngest ever Taoiseach, having taken on the post at the age of 38 in 2017. He is the son of an Irish mother and Indian father. A doctor by profession, he is also openly gay. This in a country where homosexuality was illegal until the 1990s, and divorce was only legalised after a referendum in 1995.

Ireland has seemed to move further away from the teachings of the Catholic Church in recent years, however. In a 2015 referendum, same-sex marriage was approved by 62%.

Popular Votes
Mr Varadkar was voted leader of Fine Gael, the more conservative of Ireland’s two main parties, in 2017. He replaced Enda Kenny, who had stood down, and also replaced him as Taoiseach at the head of a coalition government.

The Government has promised a series of referenda, and the first is taking place on 25 May, on one of the historically most divisive subjects in the country: abortion. There is currently an almost-total ban on abortion in Ireland. It can only be carried out if the mother’s life is in imminent danger. Mr Varadkar is campaigning to legalise terminations.

Further referenda expected over the next two years on electoral law, blasphemy, the role of women in the home, and divorce law, reducing the time couples have to wait before requesting a divorce from four years to two.

Another referendum proposes to remove from the country’s constitution an article which states; “The State shall endeavour to ensure that mothers shall not be obliged by economic necessity to engage in labour to the neglect of their duties in the home.”

One referendum topic has the potential to make a major change to Ireland’s political culture: it proposes extending the right to vote to Irish citizens abroad. As a historical country of emigration, Ireland had never allowed citizens abroad to vote, as they could potentially outnumber home voters.