Skip to content
What's On > Detective Story on Stage Around France 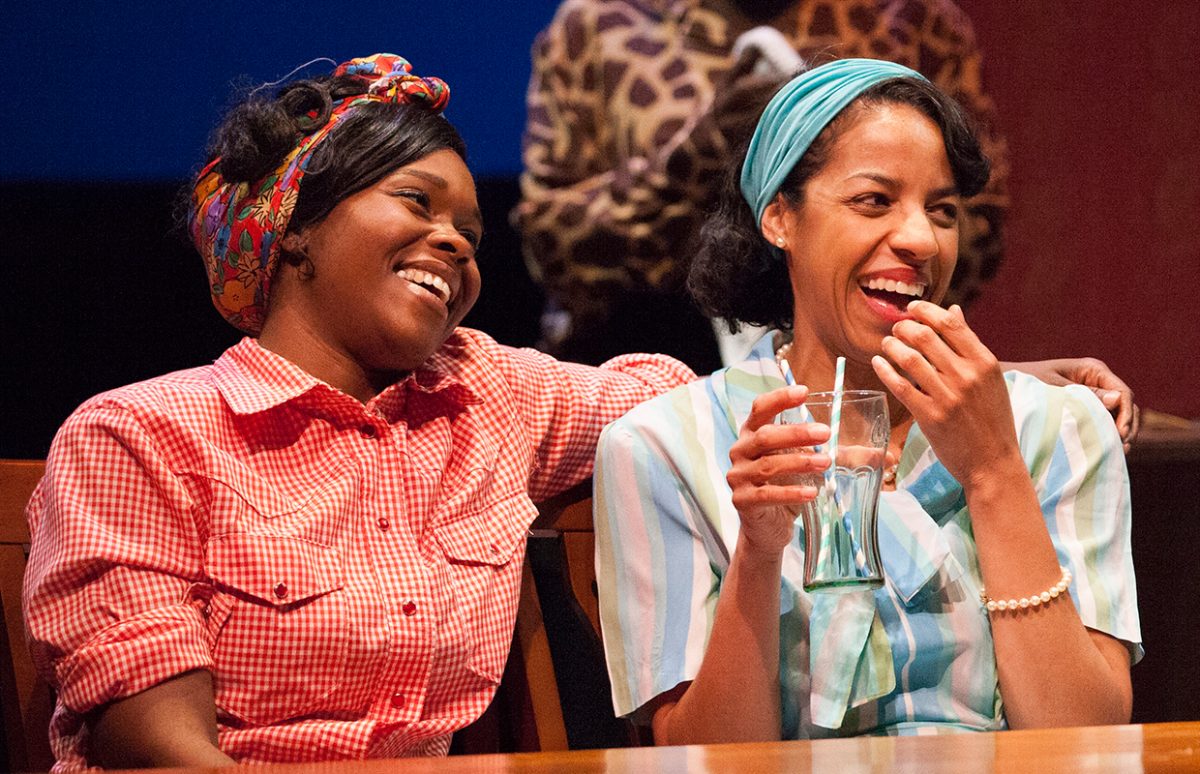 San Francisco theatre company Word for Word are back for their annual French tour in March, with a performance of Edward P. Jones noir story "All Aunt Hagar's Children"  in Nancy, Angers and Paris.

If you have already seen a Word for Word performance, you are probably skipping straight to the reservations information at the bottom of the page. If you haven’t, don’t miss it! The company perform prose as a play – they take texts written as prose and play every single word, rather than making a theatrical adaptation. It sounds odd, but it works brilliantly. This year, they are performing a story set in 1950s Washington DC, in a working-class neighbourhood. A young veteran of the Korean War sets out to solve a murder but the plot quickly thickens.

It is the title story of Edward P. Jones' second short-story collection. Jones has won numerous prizes, including the Pulitzer for his novel and short stories, and is a regular contributor of stories to the New Yorker.

You can find an interesting article about Word for Word in Newsweek.

More information and reservations from the American Library in Paris. These performances replace the ones in previous years in Paris at the Salle Adyar.