Skip to content
What's On > Haunted House for Halloween 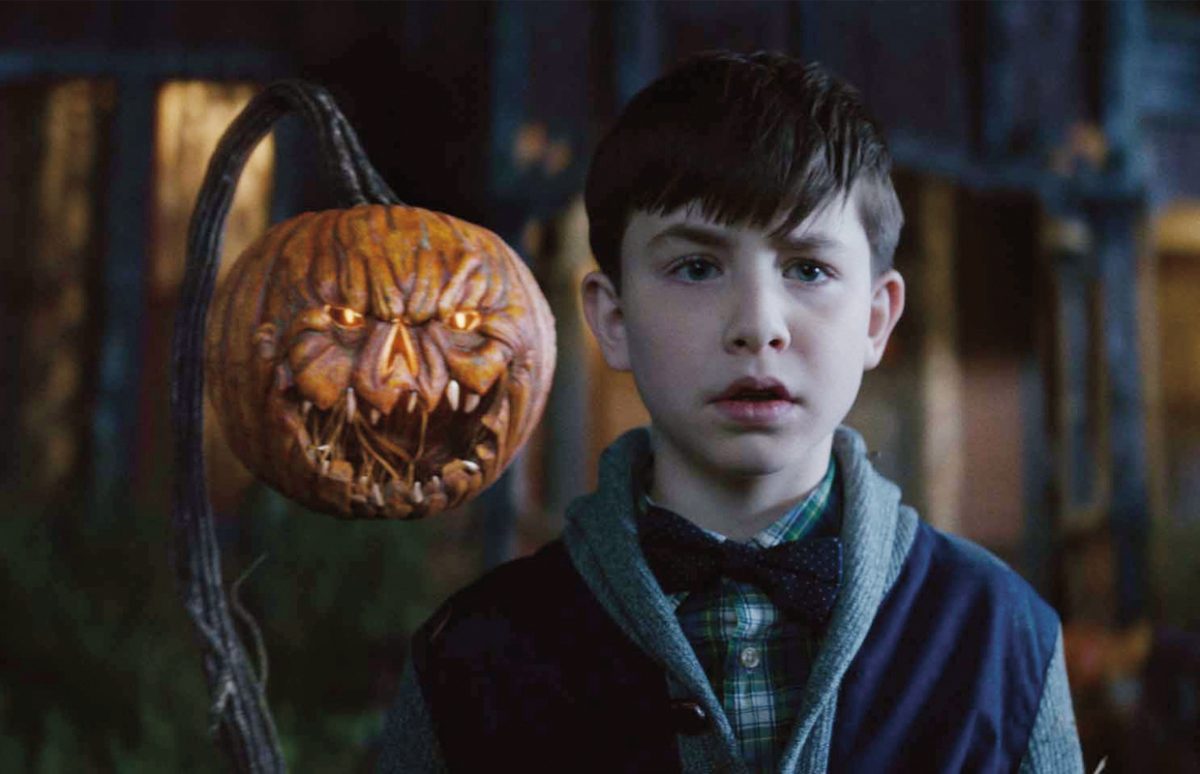 The House with a Clock in its Walls is the new film adaptation of a well-loved American children's book. With witches, warlocks, ghosts and a haunted house, it's perfectly themed for Halloween.

In classic children's-fiction style, the hero of The House with a Clock in its Walls and the 11 books that followed is an orphan. Lewis Barnavelt has recently lost his parents in an accident and travels across America by bus to live with his Uncle Jonathan in small-town New Zebedee. Lewis quickly discovers that his uncle and his neighbour and friend Mrs Zimmerman are rather odd. Jonathan's house is an old rickety mansion filled with clocks. Lewis discovers it used to belong to an evil witch and warlock, the Izards. Isaac Izard has left a clock ticking behind the walls of the house that seems to be counting down to a terrible disaster. Jonathan and Mrs Zimmerman also have magical powers.

The film is based on a book John Bellairs (1938–1991), an American novelist working primarily in the Gothic genre. Bellairs started writing the book series in the 1970s but set it in the era of his own childhood, the 1950s. Both the film and the book are properly scary but also have well-drawn characters. Lewis may live in a magical house but he has to go to school like any other kid, and he struggles to fit in. He is so desperate to make friends with the most popular boy in the school that he accidentally wakes the dead and sets of a fatal countdown. Lewis, Jonathan and Mrs Zimmerman will have to combine their powers to try to save the world from certain destruction.

Ready to Use Downloadable resources ready to use in class
> The House with a Clock in its Walls
> Blood Manor: Halloween House