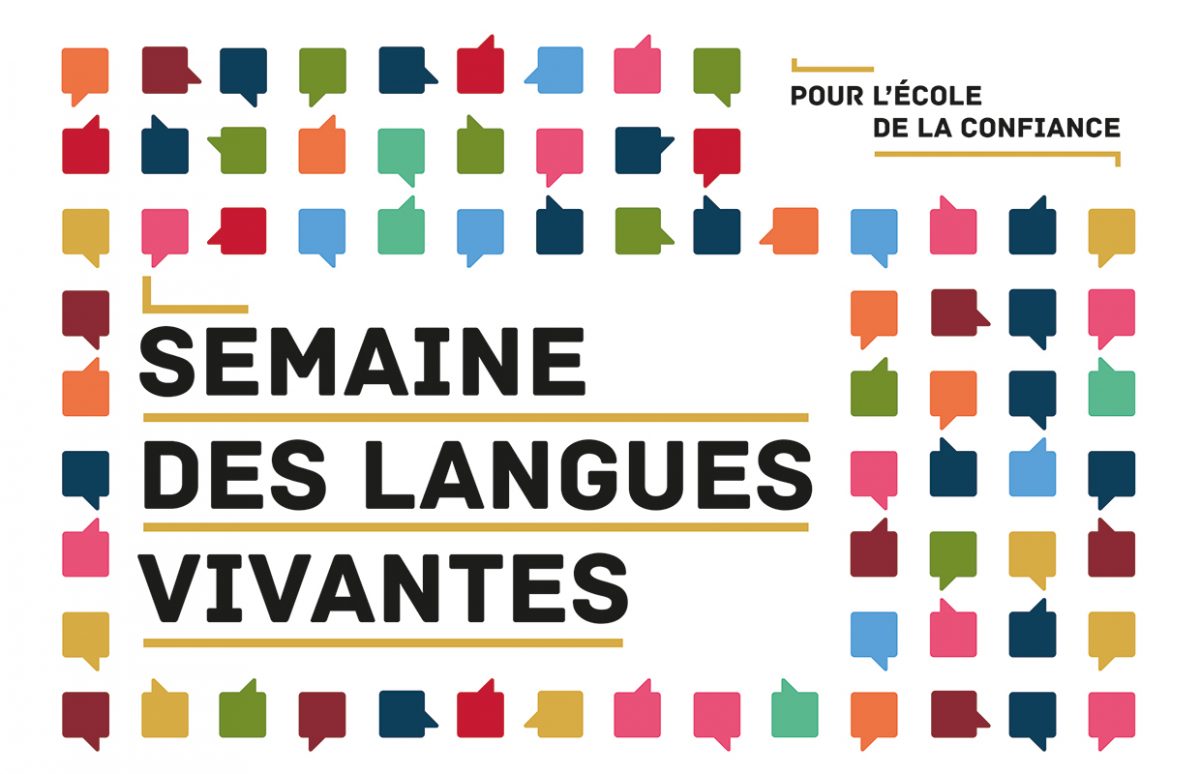 The fourth edition of the Semaine des Langues is taking place from 13 to 18 May. This year’s theme, like last year’s, is “Let’s Share Languages”.

Teachers and pupils all over the country and participating in a whole range of events, many of them involving food!

In la Réunion, there are dozens of projects, from a Harry-Potter themed British school project, a bagel-making activity and a project to learn the song “California Dreamin’” for a choir performance.

The Académie Orléans-Tours is proposing a timed creative-writing competition on 16 May for 3e, 2nde and 1ère LV3 pupils called Jeunes auteurs polyglottes.

The Académie Nancy-Metz has organised a riddle-solving competition for Cycle 3 in English or German.

And, the Académie of Grenoble asked classes to create digital documents (video or audio).