Skip to content
In the News > Leading World Trade 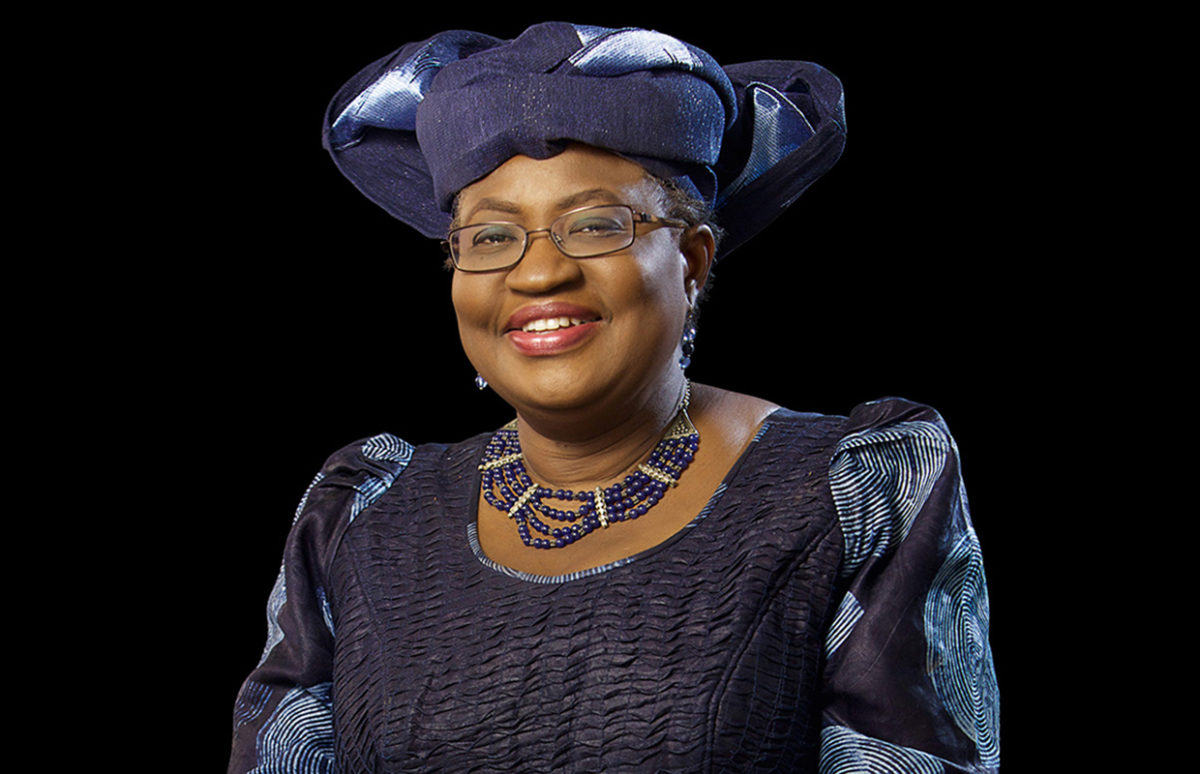 The World Trade Organisation has a new Director-General: Dr Nkozi Okonjo-Iweala. It’s the first time a woman, or an African, has led the international commerce body. Could a new perspective take the WTO in a different direction?

A Harvard and MIT-trained economist, Dr Okonjo-Iweala has spent much of her career at the World Bank, with two stints as Finance Minister of her native Nigeria, where she championed anti-corruption measures and negotiated a historical debt write-off to help the country’s economy.

Nigeria has large oil reserves but much of the income was being filtered off by middle-men abusing government subsidies. When Dr Okonjo-Iweala brought in legislation to reduce the corruption, she received a brutal message from her opponents — her elderly mother was kidnapped for five days.

Dr Okonjo-Iweala was born in 1954 into a family of academics and her childhood was shadowed by the Biafra war against British colonial rule. Her family was reduced to poverty after her father served with the Biafran forces.

After her second stint as Finance Minister (2011-2015), Dr Okonjo-Iweala joined the board of Twitter and Gavi, the Vaccine Alliance which helps increase access to immunisation in poor countries. Gavi has been extremely active in the last year persuading richer countries to donate Covid vaccines, and Dr Okonjo-Iweala was appointed a World Health Organisation Covid envoy. She has also been co-chair for several years of the Global Commission on the Economy and Climate.

Finding a Director General
The WTO was created after WWII, and was formally known as GATT (General Agreement on Tariffs and Trade). sets the rules for global trade and adjudicates in trade disputes between nations. It is also supposed to open trade for the benefit of all.

The search for a new DG began when Brazilian Roberto Azevêdo announced in May 2020 that he was stepping down a year before the end of his mandate. Three of the eight candidates came from Africa, which raised hopes on the continent that one of them would chosen. They included  Dr Amina Mohamed, Kenyan former Minister of Foreign Affairs and international Trade and Egyptian Abdel-Hamid Mamdouh, who has had a long career at the WTO. Dr Okonjo-Iweala soon stood out as leader, but one country opposed her candidacy: the United States. The U.S. said it preferred Yoo Myung-hee, South Korea's trade minister, on the grounds that she had a more aggressive reform agenda. However Yoo Myung-Hee withdrew her candidacy and the incoming Biden administation backed the Nigerian economist's nomination.

Opening Trade
Dr Okonjo-Iweala is a champion of transparency. As finance minister, she decided to publish the amount of money allocated to each local authority monthly for running schools and hospitals and building infrastructure so that citizens could hold authorities responsible for actually spending the money.

In her job application, she said the WTO: "should also be responsive to the challenge of facilitating the greater participation of women in international trade, particularly in developing countries, where greater efforts should be made to include women owned enterprises in the formal sector."

She also wants to ensure that the continent moves away from exporting raw materials and instead, "Adds value to the goods or products we produce for the global market."

Along with shepherding the organisation through a post-Covid recession, that will be more than enough to keep Dr Okonjo-Iweala busy in her new role.