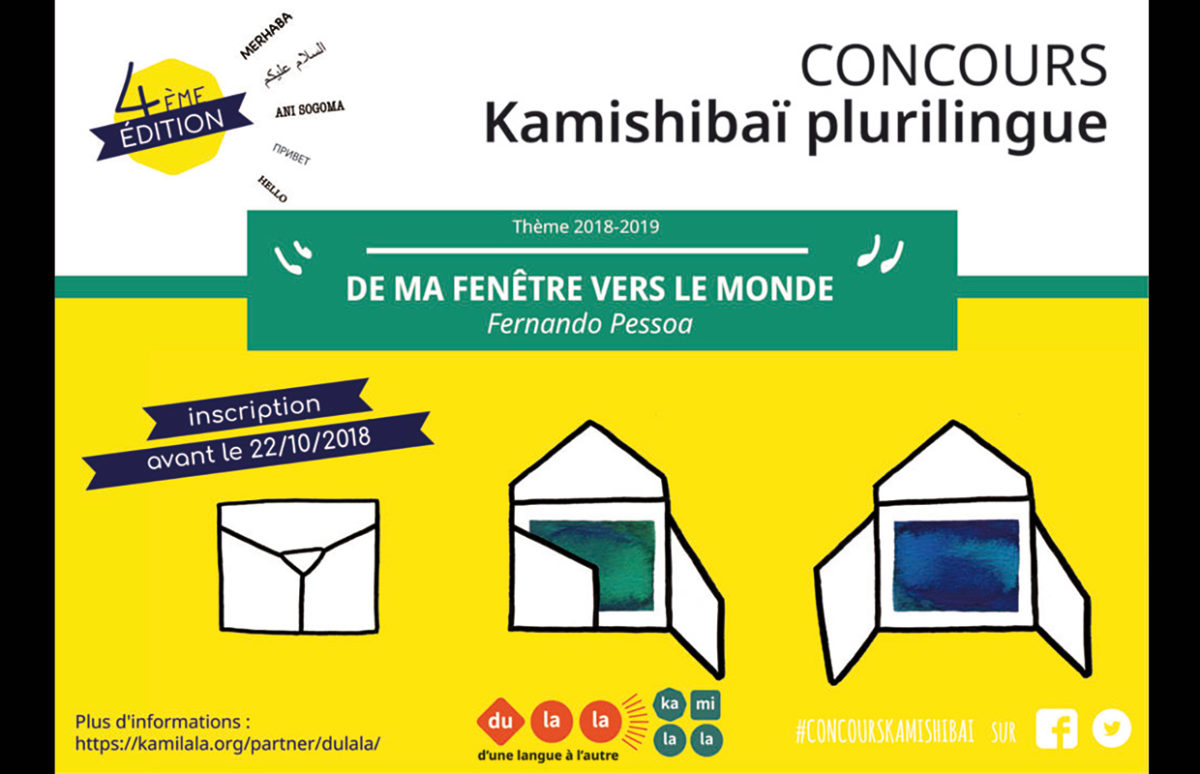 If you teach in collège, you might like to sign your pupils up for an original multilingual story competition. It asks classes to write a story using elements of languages other than French. The winners will be revealed during the Semaine des langues vivantes in May. You need to sign up by 22 October 2018.

The competition is organised by DULALA (d'une langue à l'autre), a national organisation promoting training on bilingualisme and plurilingual educational activities. Classes create a kamishibaï story: a Japanese story-telling form where the story is told on a series of sheets of cardboard presented in a sort of puppet theatre.

The competition is open to pupils aged three to 15 and can be a great opportunity to give recognition to pupils who speak a different language at home. It could also give a concrete reason to work with colleagues who teach other languages. Why not make it the centre of your school's Semaine des langues vivantes?

You can find out all about the details on DULALA's site, and the video below shows what the kamibshibaï look like and what teachers and pupils get out of the competition.

Since this is the year of Japan in France, this year's winners in the three age categories (3-6, 6-10 and 11-15) will be announced at the maison du Japon in Paris, in the presence of the winning classes.