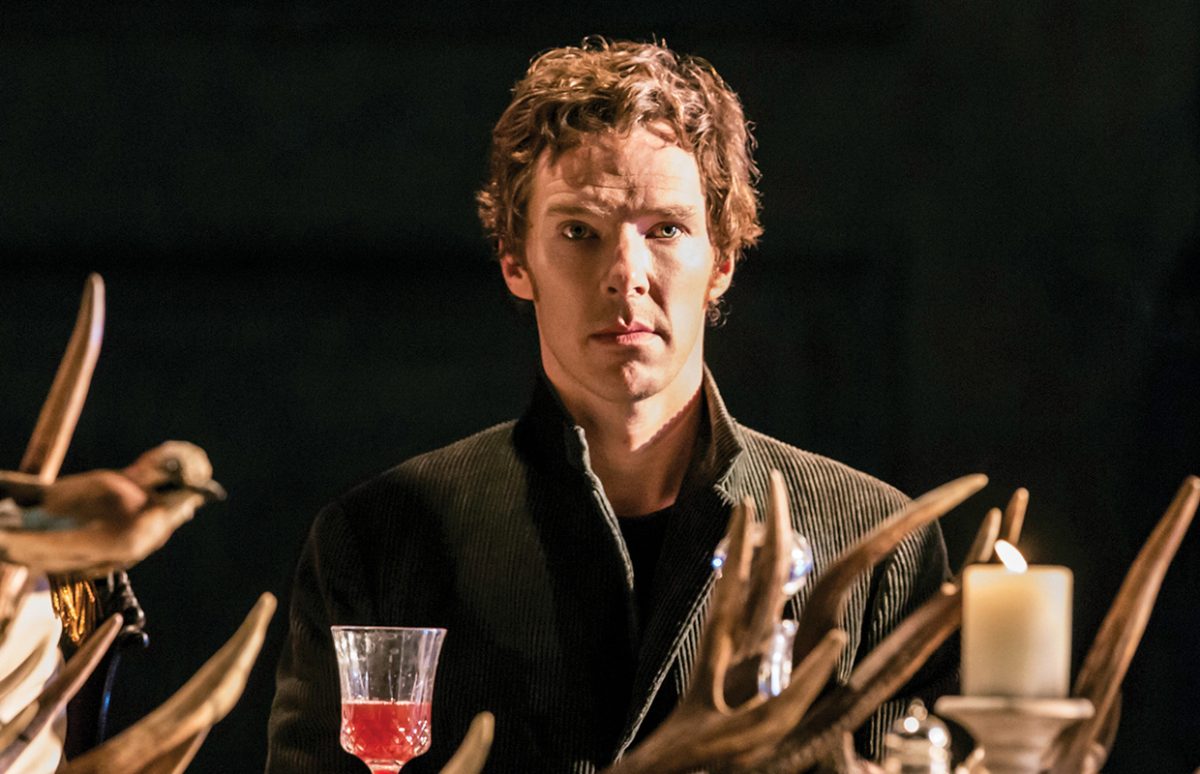 See a play in English... at the cinema! The National Theatre Live brings broadcasts of acclaimed West End productions to cinemas around the world. Coming up in France, performances in Valbonne, Aix en Provence, Strasbourg and Paris.

London is a mecca for excellent theatre productions, and the National Theatre's productions starring the crème de la crème of British acting regularly win awards. But visiting London to see a show is time-consuming and costly. Why not enjoy the next best thing: a live broadcast in a cinema near you.