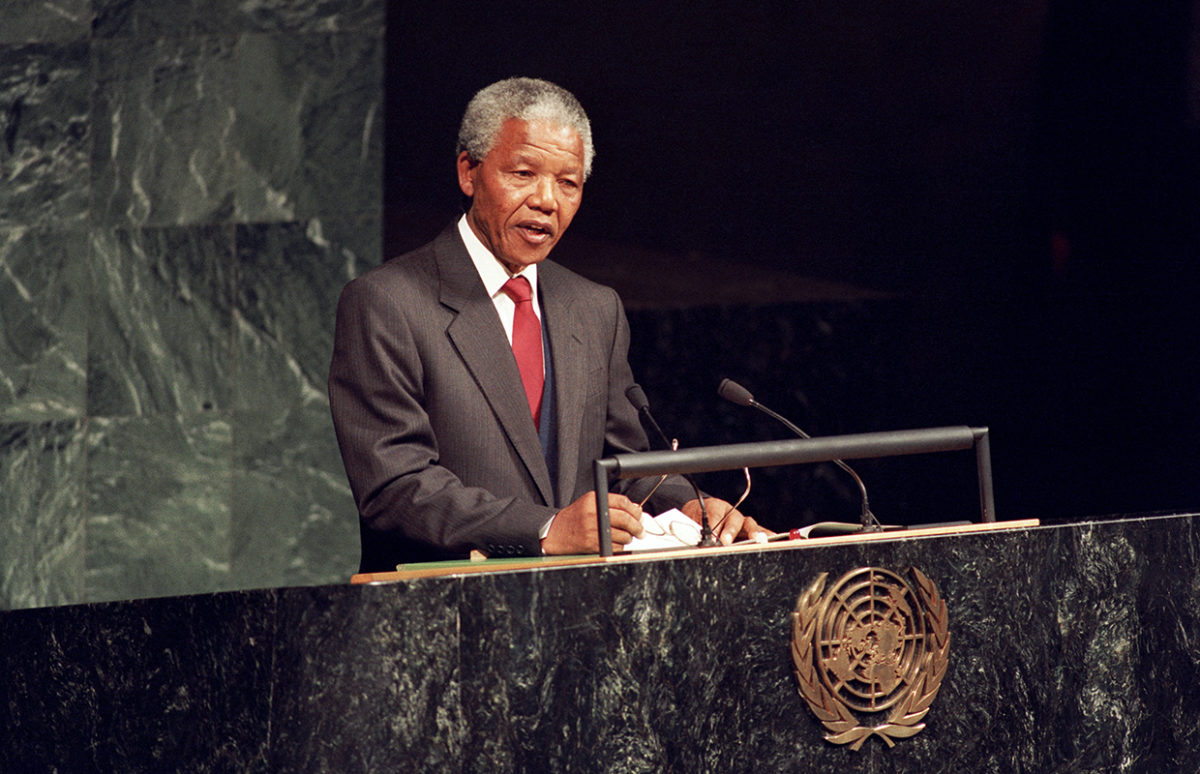 This year marks the centenary of Nelson Mandela’s birth, on 18 July 1918. Our Biobox video quiz will allow you to familiarise your students with Mandela's life from A2 level. And in this B1 article your students will learn about Mandela and his part in the abolition of apartheid and the building of a democratic South Africa until his death in 2013. The current situation in the country is not mentioned here, but your more able students could read short articles from broadsheet papers as a follow-up activity.

We have provided a short “Who Am I?” video quiz (Biobox) which you can download to use as a standalone activity from A2 level, or as an introduction to this sequence.

The clues become progressively easier, so if pupils can’t guess from the first ones, let the video progress. Once they have discovered who the mystery person is, it will be easier to go back to the beginning and work collectively towards a more detailed understanding.

Nelson Mandela B1 Download all these files in one Zip.