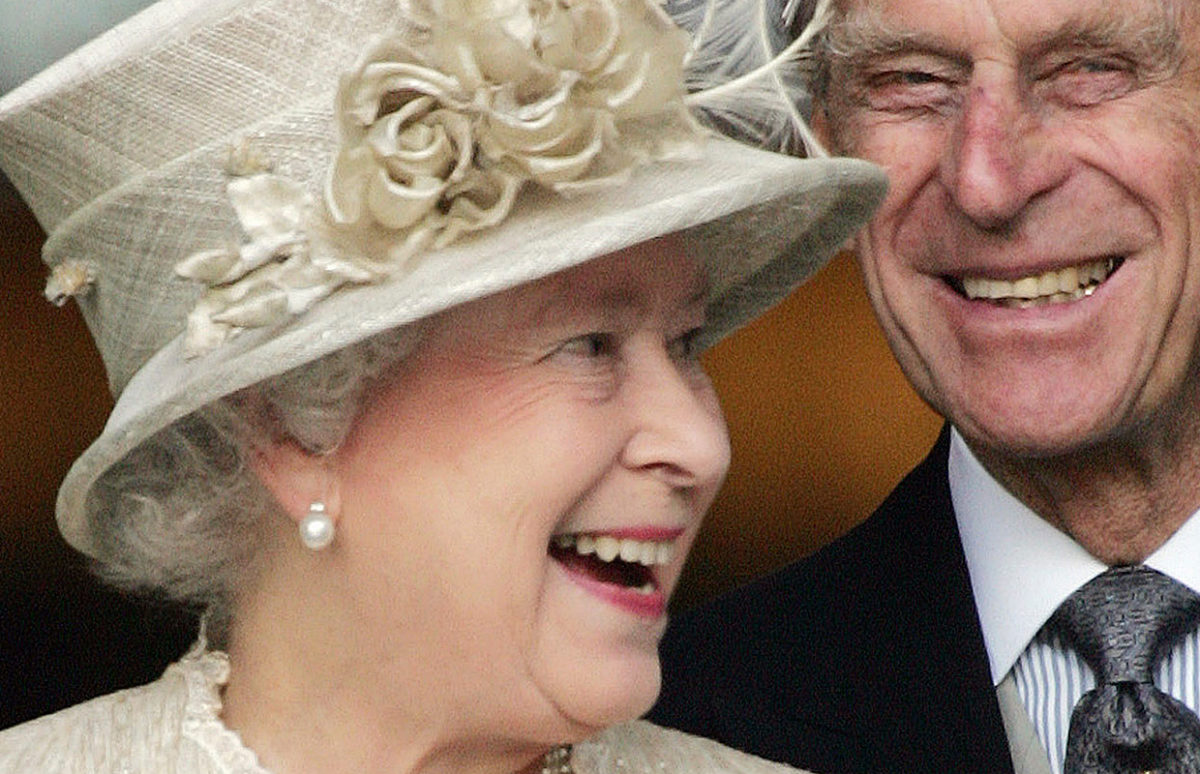 The BBC site has a summary article about the Queen’s reign. It's B2 level, but elements such as the comparison between Elizabeth and Victoria at the end are simpler.

A photo feature, with an image for each year of her reign can be used with any level.

There is also a pupil-friendly article from Newsround, with a short film about events during her lifetime. You could use these from A2, or just the images from A1.

The British Monarchy site has a lot of information.

Don't miss our resources on Buckingham Palace below.