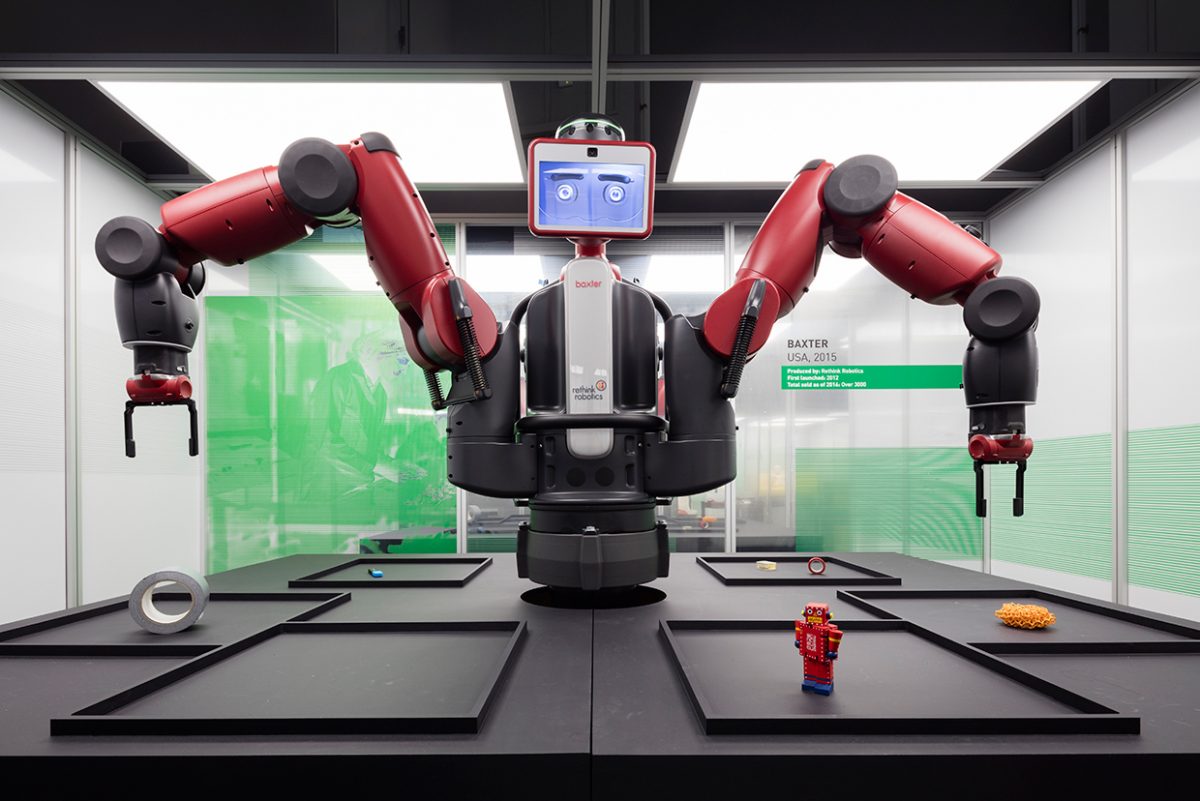 Robots seem futuristic, in the realm of science-fiction. But a new exhibition at London's Science Museum traces their history back 500 years. A hundred mechanical wonders have taken over the museum.

The exhibition's curator, Ben Russell, explains that it was when astrologers developed a view of the universe as functioning like a clockwork mechanism, they then applied the same insight to the human body. It was a small step to go from seeing the body as a type of machine to creating machines that emulated humans. Many of the first automatons were religious scenes for churches. Among the 100 robots on display are an 18th century mechanical crucifixion from Brittany, and a 17th century Spanish automaton monk that can walk and beat its breast. The exhibition traces the automated machines of the industrial revolution that workers believed threatened their livelihoods, through to the twentieth century, where the first use of the word “robot” was in a 1920 Czech play Rossum's Universal Robots by Karel Capek. The word means "serf" in Czech, but far from obeying their master’s orders, the robots in the play staged a rebellion. Robots that have inspired the imagination of authors and filmmakers are represented with Maria, the robot from Fritz Lang's Metropolis and T-800 from Terminator Salvation. And right up to the modern day, with robots that again are designed to replace human functions including humanoids that read news bulletins, act, teach. An uncannily realistic baby used in films welcomes visitors to the exhibition, neatly summing up our attitude to robots: equal parts fascination and fear.