Skip to content
Pedagogy > Save the Date: Exhibitions for September 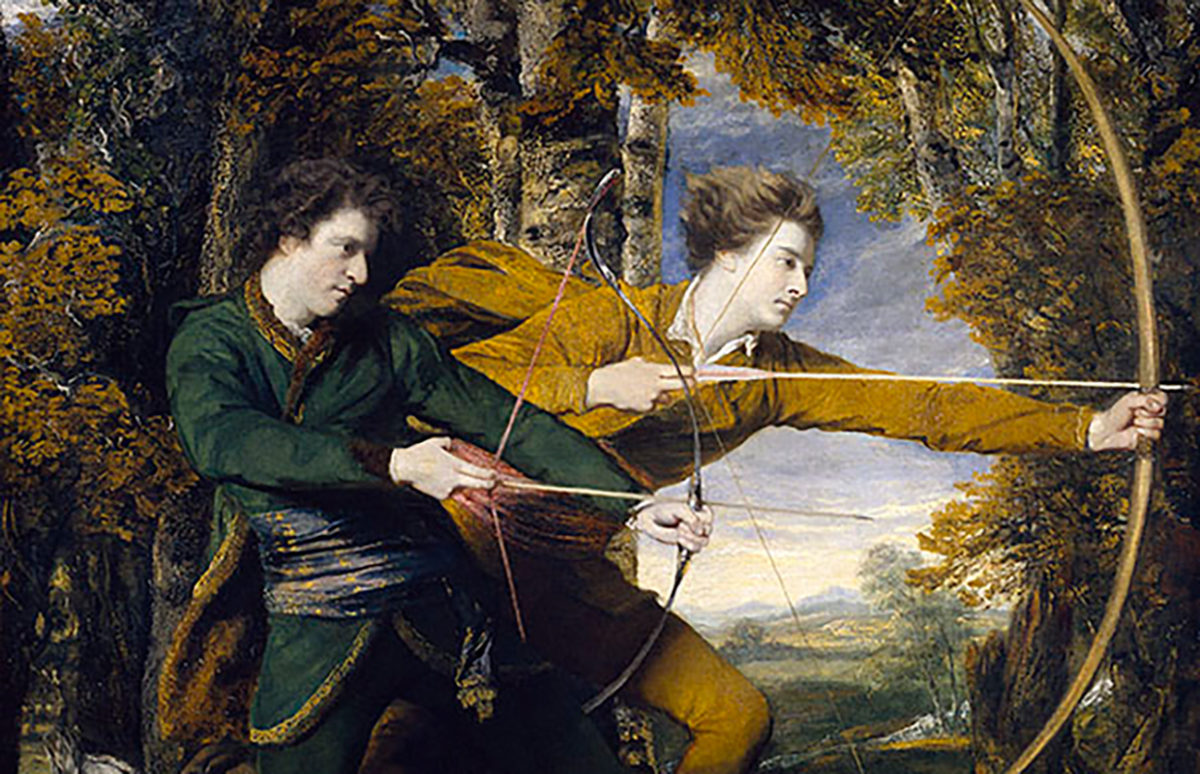 Self-portraits in Lille and the Golden Age of English Painting in Paris. Get ahead of the crowd by signing up now for class visits for exhibitions opening in September and running through to the New Year.

The Dream of Being an Artist at the Palais des beaux arts in Lille is a thematic exhibition around self-portraits of artists, and includes works by Anglophone artists like Andy Warhol, Bill Viola and Jeff Koons. Self-portraiture is a rich subject to study even with young pupils, and older ones can also be asked to consider what is art and the mythical figure of the artist. The subject fits well with the new 2de theme Représentation de soi et rapport à autrui. There are also a number of works by Germanophone and Hispanophone artists, so it would be possible to plan a cross-curricular project with your colleagues from other languages – maybe an idea for the Semaine des langues next year?

The Golden Age of English Painting will feature some masterpieces from Tate Britain covering the period 1760-1850. Joshua Reynolds, Thomas Gainsborough, JMW Turner, Henry Fuseli and Philip de Loutherbourg are all represented. They lend themselves to many different cultural themes – rural masterpieces fit well with the new 2nde theme Le village, le quartier, la ville. Several works featured in the Tate’s exhibition Gothic Nightmares: Fuseli, Blake and the Romantic Imagination, with fits perfectly with the LLCE Imaginaires theme in 1ère. Turner opens up themes of the industrial revolution. And the subjects of patronage and society portraiture work well with Art et pouvoir in 1ère.

We’ll provide teaching tools for the exhibitions later in the year but you might want to plan class visits now. Check out the teachers’ page on the site for more information, or email the group visit department.

Pedagogy See the related news
> La semaine des langues 2019
> Save the Date: Rockwell in Caen
> Take Your Students to “An American in Paris”